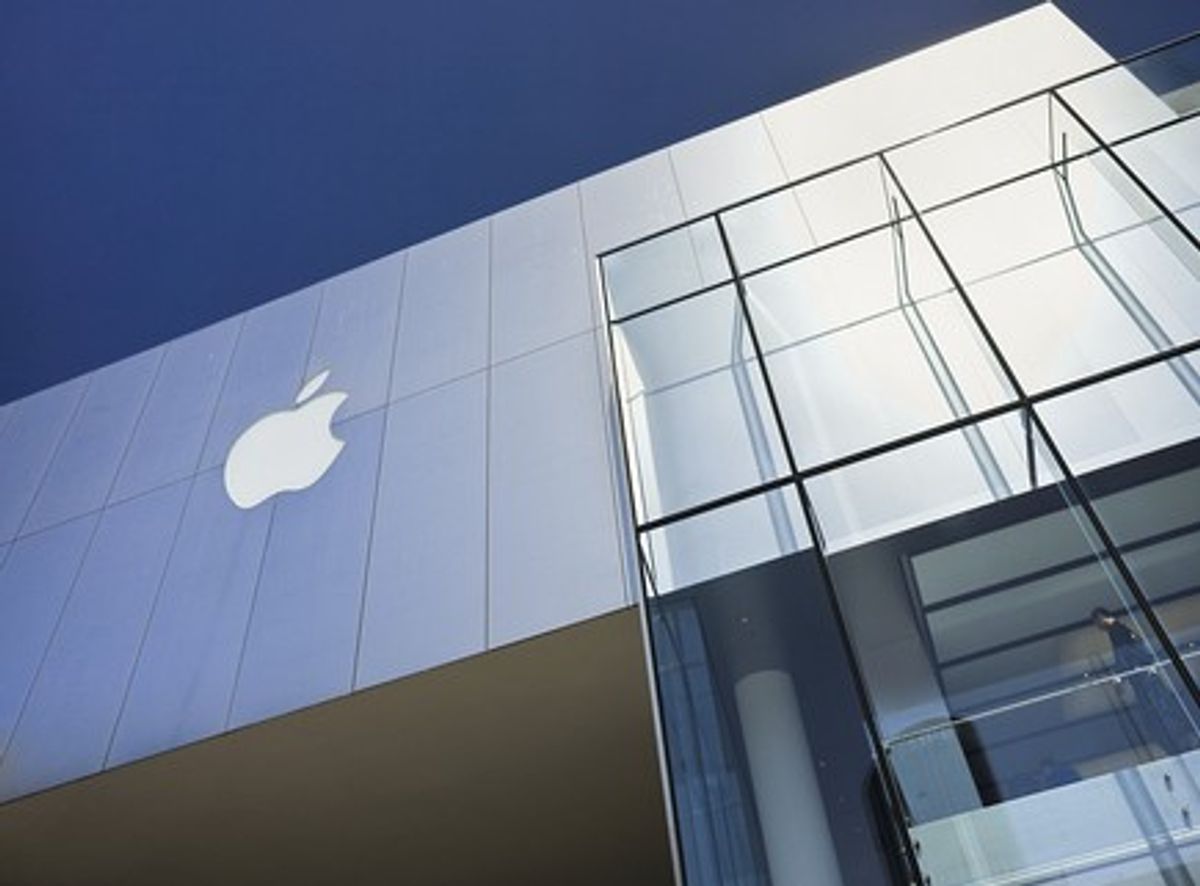 Foxconn Technology Group, the world's largest contract electronics maker, has acknowledged hiring children as young as 14 in a Chinese factory. An internal investigation, following allegations from labor rights groups in China, found teenagers younger than the legal working age of 16 at a plant in Yantai, in northeastern Shandong province.

"This is not only a violation of China's labor law, it is also a violation of Foxconn policy and immediate steps have been taken to return the interns in question to their educational institutions," a Foxconn statement announced, according to Reuters. The 56 underage interns found will now be sent back to their schools.

This is not the first labor scandal for Foxconn, Apple Inc.'s largest manufacturer. In Northern China in September a riot broke out at a Foxconn plant assembling iPhones over living conditions at the factory's on-site dormitories. Foxconn has been forced to improve working conditions at a number of its Chinese iPhone and iPad plants following numerous reports of labor abuses and the suicide of 14 Foxconn factory workers in China in 2010.