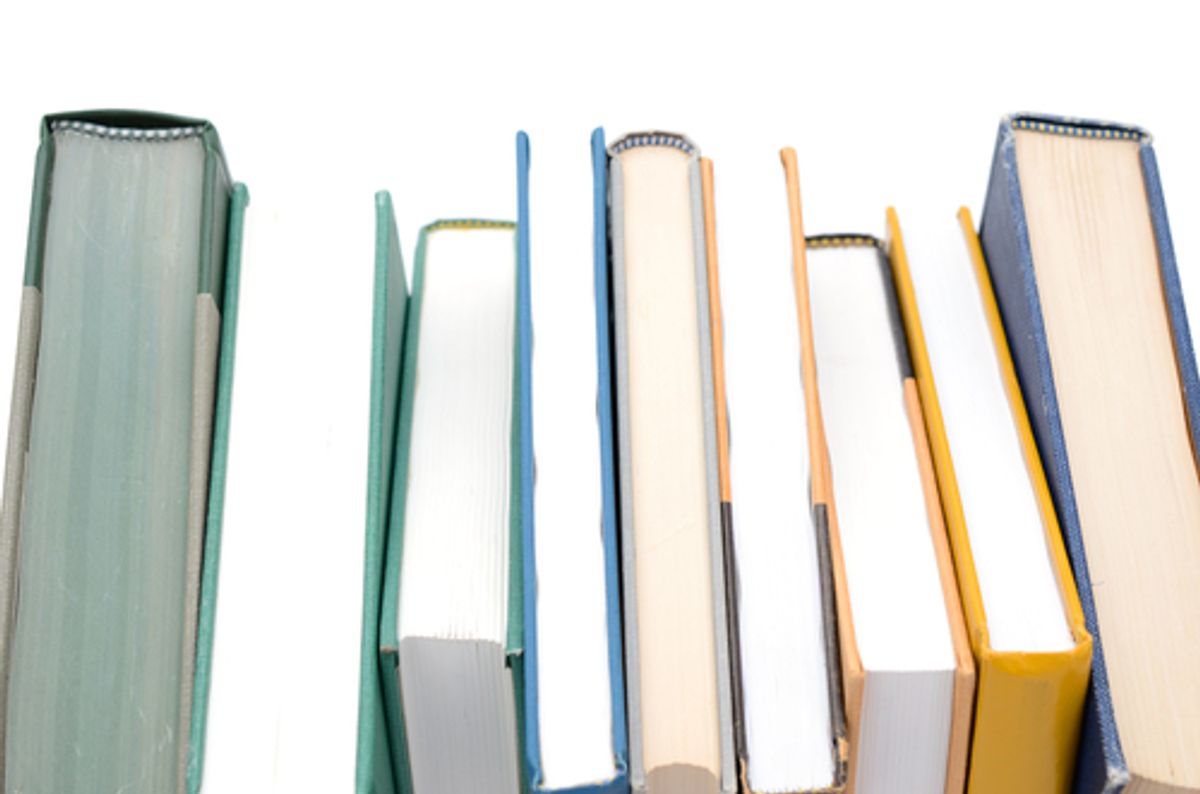 France's President Francois Hollande plans to ban school homework. It's not just the populist move of the century to win the hearts of soon-to-be voters, Hollande's plan aims to assert greater equality in the education system.

The recently elected socialist president announced his education reform proposal last week. "An education program is, by definition, a societal program. Work should be done at school, rather than at home," Hollande said. Under the plan, the school week would be slightly extended to compensate for axing homework.

France's Education Minister Vincent Peillon told Le Monde, the state needs to "support all students in their personal work, rather than abandon them to their private resources, including financial, as is too often the case today." The Wall Street Journal's opinion section -- displaying expected ideological opposition to Hollande's socialist agenda -- called Hollande "out of step" and noted that "more than two-thirds of the country would oppose the ban, according to an Ifop poll."