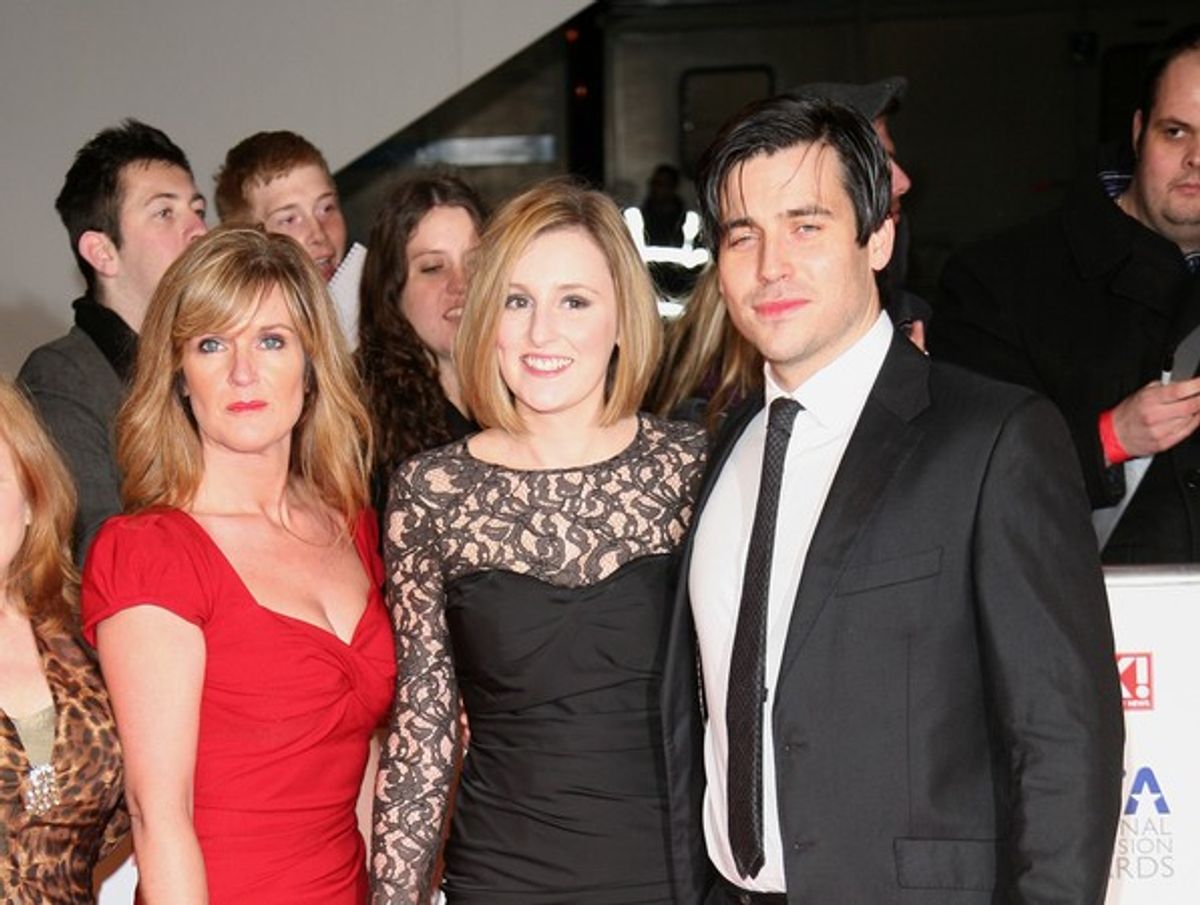 Spoiler alert: In the first episode of the new season of "Downton Abbey," Downton's footman Thomas Barrow and a visiting duke share a kiss. But if you watched the episode in Greece on Monday, you didn't see it -- because it was censored.

The episode aired on the NET channel and according to BBC, it "removed the scene to comply with parental guidance viewing rules." The channel says the full episode broadcasted early morning on Tuesday.

"The love affair between the two men... was not censored," said Costas Spyropoulos, managing director of the Hellenic Broadcasting Corporation. "The kiss was not shown because of the time the programme was broadcast and the corresponding parental guidance warnings," he added.

The BBC reports that "viewers complained about the edit on social networking sites" and the country's main opposition party called it "an obvious case of censorship," describing it as "an extreme act of homophobia and discrimination which ... we cannot characterize as unprecedented."

The irony wasn't lost on everyone: