Plutocrat bosses to employees: Vote Romney or else

Democracy is getting a black eye this election season from brazen CEOs. Is what they're doing even legal? 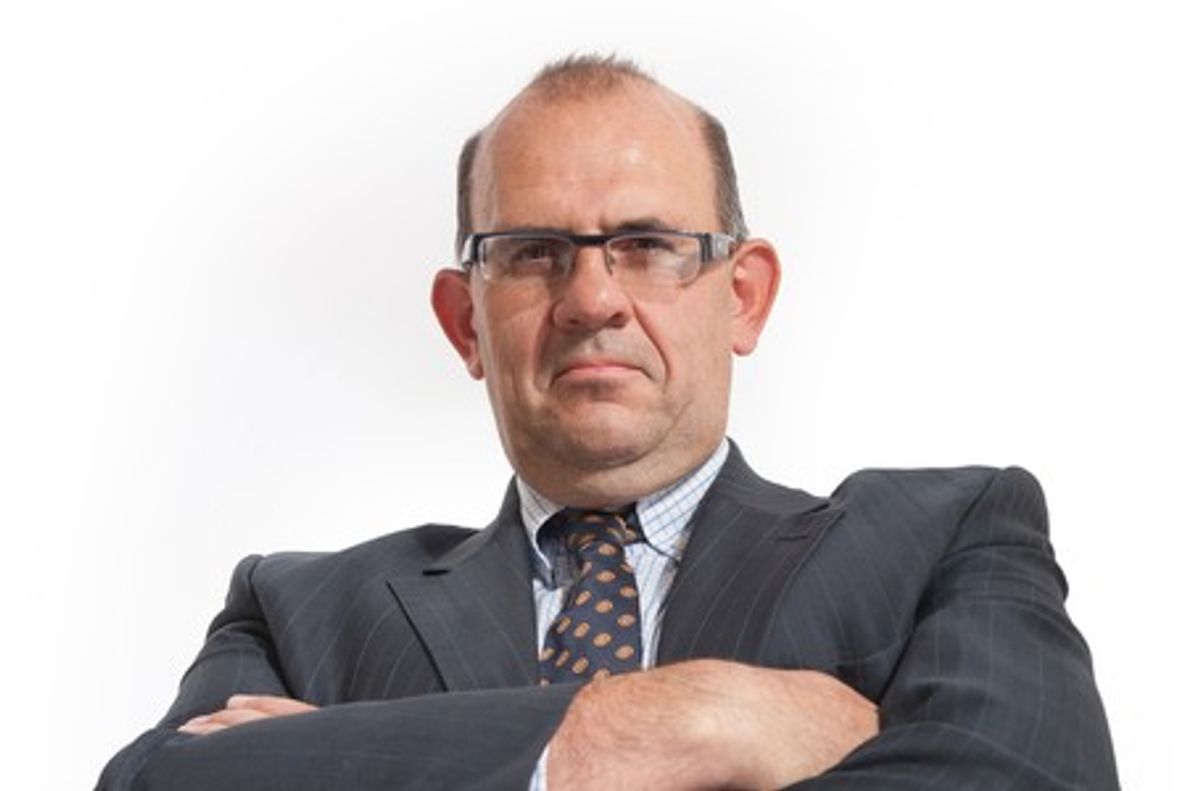 It’s quickly becoming the story of the election season. Every day there’s a new report of bosses putting pressure on employees to vote for Mitt Romney or very bad things will happen. The threats range from job loss to wage cuts, and the Gilded Age-style strong-arming shows no signs of slowing.

Most recently, we’ve learned that Arthur Allen, CEO of ASG Software Solutions, sent an email to workers with the following subject line: “Will the US Presidential election directly impact your future jobs at ASG? Please read below.”

David Siegel, the billionaire founder of Westgate Resorts, has been playing the worker intimidation game. So have the Koch brothers, sending anti-Obama voter materials to 45,000 employees of their Georgia Pacific subsidiary (thanks to AlterNet's Adele Stan for bringing us that story). In Michigan, the president of Lacks Enterprises warned his company's 2,300 employees that their paychecks will shrink if Obama is re-elected.

On a June conference call to the National Federation of Independent Businesses, Mitt Romney himself enthusiastically pushed the tactic:

“I hope you make it very clear to your employees what you believe is in the best interest of your enterprise and therefore their job and their future in the upcoming elections.”

At a time of rampant job insecurity, workers across the country are fearful of doing anything to jeopardize their paychecks. And in a tight race, every vote counts.

Which is what the plutocrats are worried about.

Unfortunately, the history of worker intimidation during election season has a long and sordid history in the United States. Thomas Ferguson, professor of political science at the University of Massachusetts, Boston, notes that such activity has repeatedly bubbled up during periods of turmoil:  “In the 19th century, voting was often public, so manufacturers would sometimes march their workers to the polls to vote as a bloc,” said Ferguson.  “In company towns, employers used all kinds of tactics to intimidate workers. During political crises, such as the 1890s or the New Deal, heavy-handed efforts by employers to influence worker votes were rampant.  In 1896, for example, factory owners posted signs saying that their businesses would close if Republican William McKinley lost to William Jennings Bryan. Similar efforts also marked the New Deal elections of 1936 and 1940.”

In a nation where children are taught that every citizen has the right to vote, it would be nice to think that voter intimidation was relegated to the history books by the Voting Rights Act of 1965. But that legislation only outlawed the targeting of voters by race or color.

Bosses have little to fear from knowingly misinforming or threatening workers during election season. Calculated and determined efforts at worker intimidation are as brazen as ever this year. Professor Ferguson notes that the waning power of unions, along with non-enforcement of laws, has emboldened employers. CEOs are feeling quite comfortable putting their intimidation efforts into writing and making them public. There is no federal election law that specifically blocks bosses from telling workers they could lose their jobs if they vote for a particular person.

Defenders of the practice like to say that bosses are just expressing their opinions, much in the way a union might express political opinions to the owner of a firm. Except for this small difference: a union can’t fire an employee.

The recent voter intimidation frenzy points to the plutocrats’ pesky problem of basic math: They are outnumbered. Citizens United, which unleashed unlimited corporate spending, certainly tilted things in their favor, but even that has not been enough to ensure that the presidency is in their pocket. The 2008 financial crash and ensuing recession have exposed enough of their dangerous and criminal activity to make voters question the idea of putting a financier in the White House. Ironically, a Romney win would likely lead to austerity policies that would weaken the economy and make the products and services of most businesses harder to sell. But plutocrats can see no further than the number represented by their marginal tax rates, and so they must have Romney in Washington. Democracy is merely an annoying obstacle.