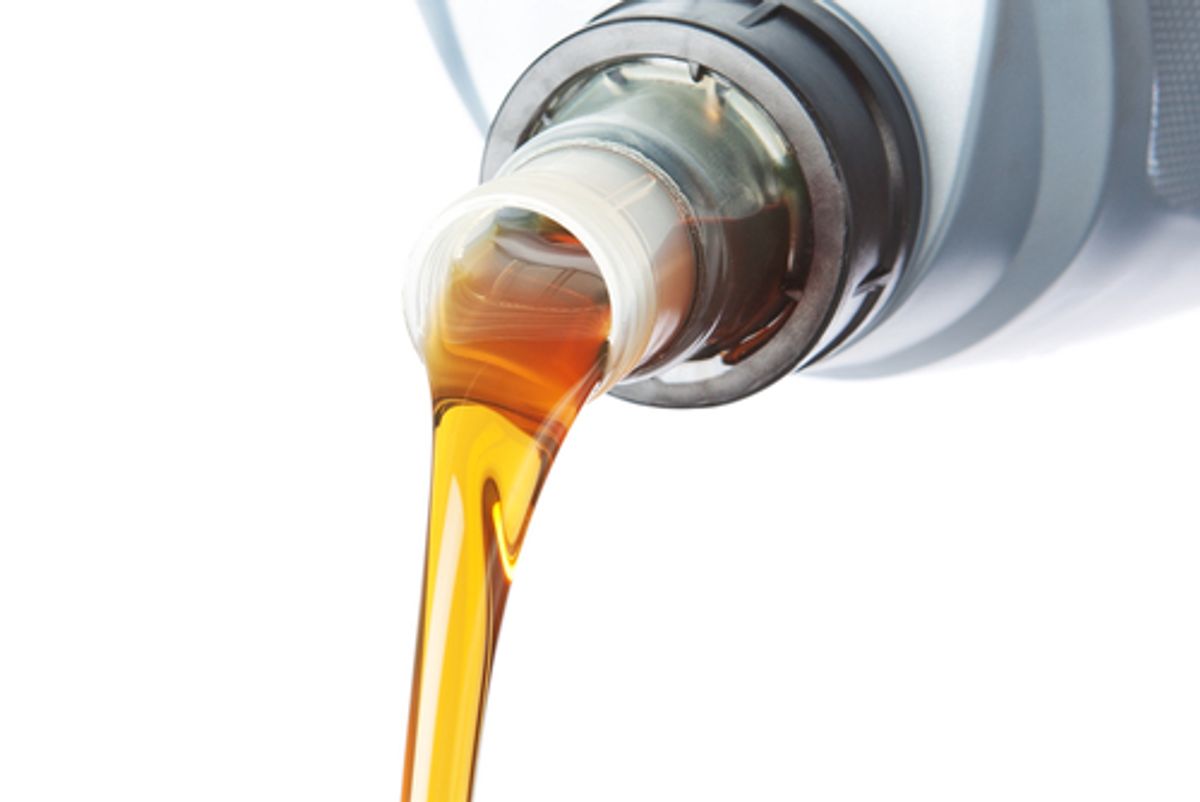 British scientists have figured out how to make petrol out of air using technology that experts believe could solve the energy crisis and global warming in one fell swoop.

"It sounds too good to be true, but it is true. They are doing it and I've been up there myself and seen it," Tim Fox, head of energy and the environment at the Institution of Mechanical Engineers in London, told British newspaper the Independent. He explained, "The innovation is that they have made it happen as a process. It's a small pilot plant capturing air and extracting CO2 from it based on well known principles. It uses well-known and well-established components but what is exciting is that they have put the whole thing together and shown that it can work."

The process not only promises fuel produced without the repletion of the earth's resources, but, by extracting carbon dioxide, it actually combats the global warming effect of burning fossil fuels.

The small company, Air Fuel Synthesis, has currently produced just over a gallon of petrol using carbon dioxide from air and hydrogen from water. However, according to the Independent, "the company hopes that within two years it will build a larger, commercial-scale plant capable of producing a ton of petrol a day."