The Rolling Stones cover the Beatles in never-before-seen video 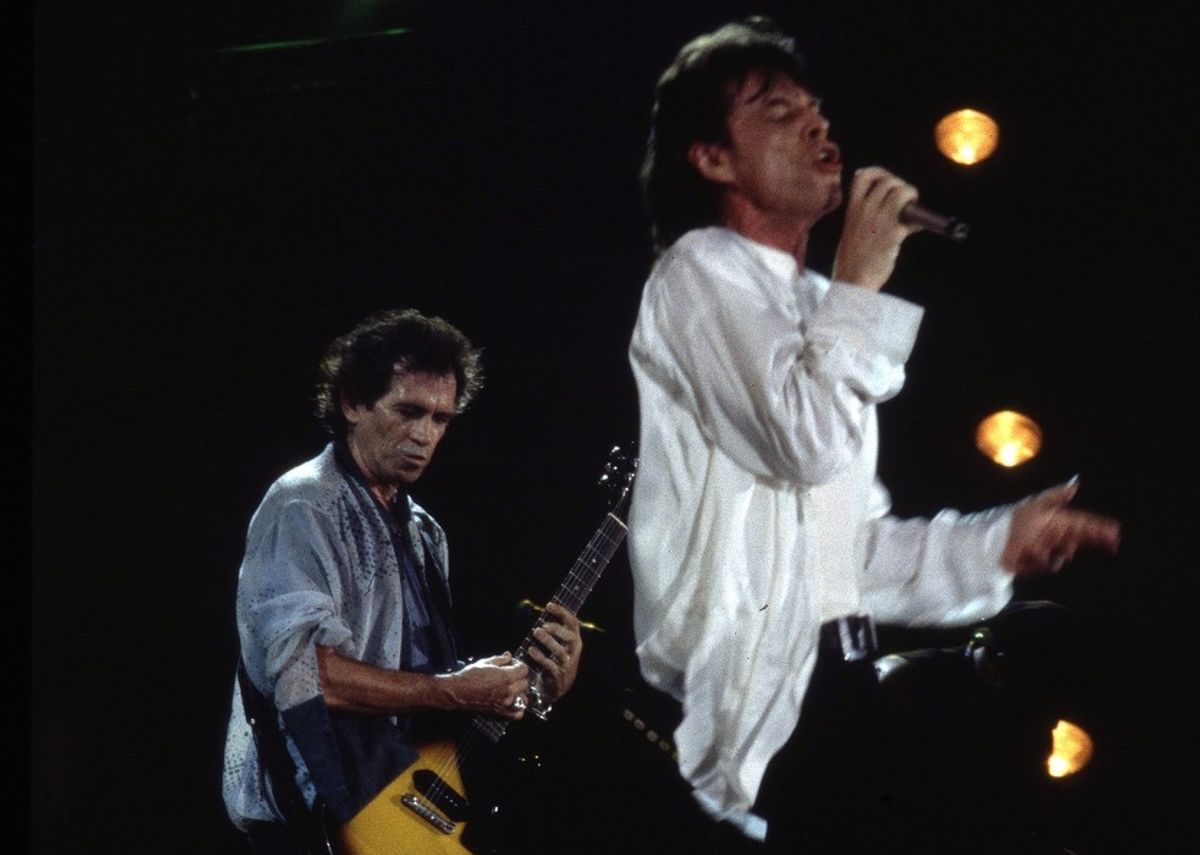 The only thing better than watching intimate footage of a young Mick Jagger and guitarist Keith Richards performing is watching them perform music by their billboard chart rivals the Beatles. (Though they're rumored to be personal rivals as well, Flavorwire notes that Keith Richards shared a great respect for the Beatles.)

The never-before-seen footage comes from the upcoming expanded release of "Charlie Is My Darling," the "legendary, but never released film" by Peter Whitehead. Whitehead documented the Rolling Stones' tour across Ireland in 1965 weeks after their hit "(I Can t Get No) Satisfaction" topped the charts.

Watch the Stones' laid-back rendition of  “I’ve Just Seen a Face” and “Eight Days a Week”: