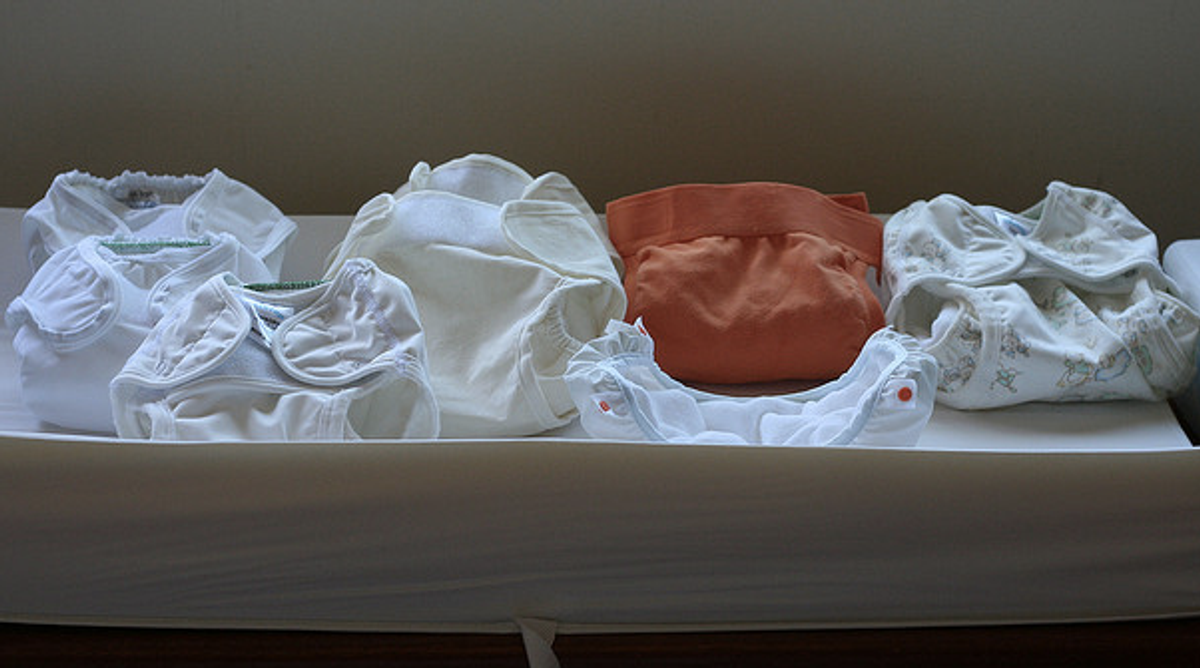 SEATTLE — Metro Transit in Seattle has apologized but says it won't discipline the driver who asked a woman with a baby to get off a bus because of a stinky diaper.

Metro told KOMO the driver did not violate policy when she acted for the comfort of other passengers.

An apology is not enough for the mother, Nichole Hakimian (hah-KIM'-ee-an), who threatens to sue.

She was taking her 1-year-old son to a clinic Tuesday when his diarrhea became an odor issue. She says the driver insisted she exit.

Hakimian says she found a place to change the baby and caught another bus to the clinic, where her son was diagnosed with a stomach bug.

Metro says the driver is a nine-year employee with an excellent record.