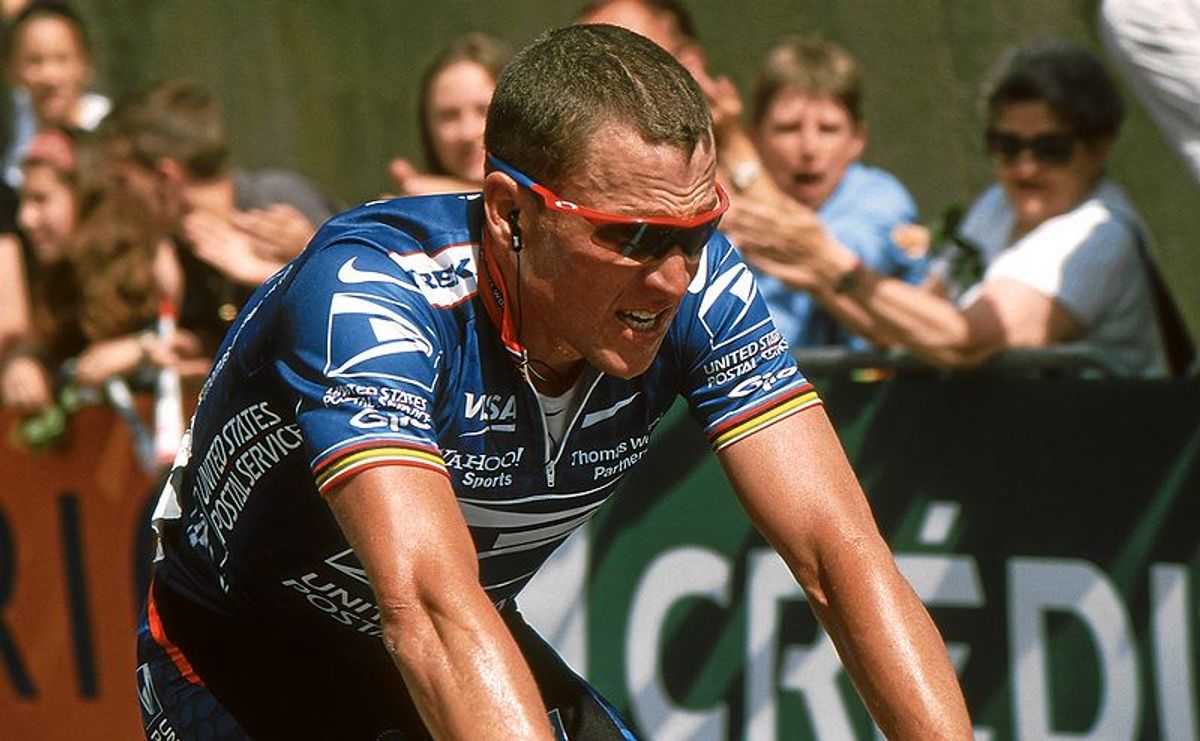 Lance Armstrong admitted he had experienced "a difficult couple of weeks" as he made his first public appearance since the publication of the scathing United States Anti-Doping Agency's report.

Usada last week published a 1,000-page report which concluded the Texan and his United States Postal Service team ran "the most sophisticated, professionalized and successful doping program that sport has ever seen".

Armstrong announced he would not contest charges handed down by Usada in August.

Usada promptly stripped the 41-year-old of all results since 1 August, 1998, including his record run of seven Tour de France triumphs from 1999 to 2005, and banned him for life.

Usada sent the UCI its reasoned decision last week and published an abbreviated 200-page version on its website, revealing the scale of the use of performance-enhancing drugs. Much of the detail came from testimony of 11 of Armstrong's former team-mates, who were given six-month bans.

Although Armstrong had been active on Twitter, he had not commented in public until Friday night when he appeared at the 15th anniversary celebration of his charity Livestrong.

Armstrong addressed a crowd of 1,700, saying: "I am truly humbled by your support. "It's been an interesting couple of weeks. It's been a difficult couple of weeks for me and my family, my friends and this foundation."

On many occasions he had been asked how he was faring and he repeated his response. "I say, 'I've been better, but I've also been worse'."

Armstrong's appearance at the gala comes in the same week he was dropped by sponsors Nike, Anheuser-Busch, brewers of Budweiser, and Trek bikes. Oakley, another of Armstrong's long-time commercial partners, are considering their position while Rabobank announced on Friday they would no longer sponsor cycling after 17 years in the sport.

On the same day he was dropped by the trio, he stepped down as chairman of Livestrong so the continuing fall-out does not affect the charity he set up in 1997 although he remains on the board of directors.

He insisted he would keep fighting on behalf of Livestrong, saying: "We will not be deterred. We will continue to serve the 28 million around the world that need us the most."

There does not appear to be any end in sight to the repercussions from the whole affair. On Monday the International Cycling Union will react to the report.

In accordance with the World Anti-doping Code, the UCI had 21 days to respond – until 31 October – but president Pat McQuaid will address the issue nine days ahead of the deadline in Geneva, Switzerland.

The UCI will either accept the findings and punishments imposed or reject them, likely taking the case to the Court of Arbitration for Sport.

World Anti-Doping Agency president John Fahey revealed his organisation would consider an across-sport doping amnesty in the wake of the Armstrong scandal, but it is cycling that is most acutely affected.