Taxes go up for 163 million workers next year

But neither Republicans nor Democrats want to do anything about it 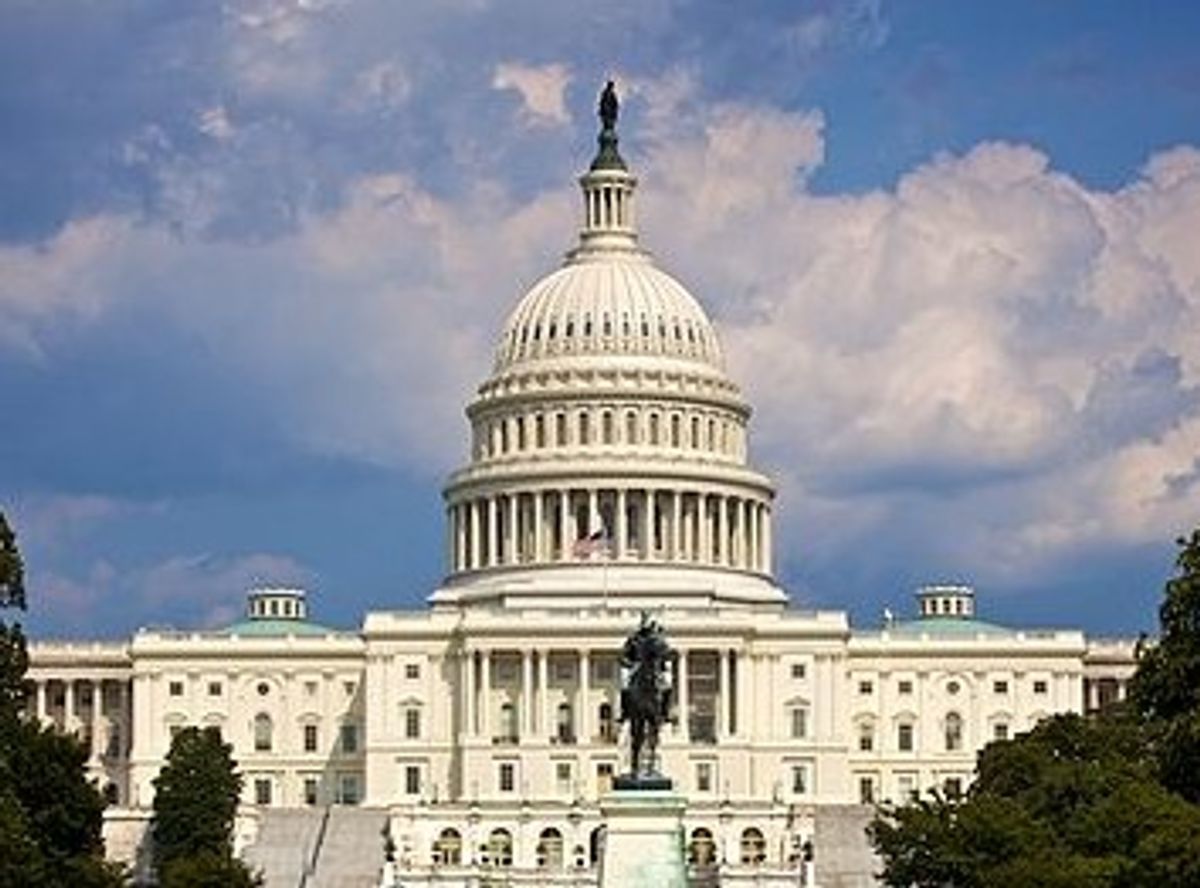 Come January, a temporary reduction in Social Security payroll taxes is due to expire and 163 million workers will face a considerable rise in taxes -- up to $1,000 a year for the average worker. Neither Democrats nor Republicans are pushing to extend the payroll tax holiday, which was implemented two years ago. Via the AP:

"The payroll tax holiday was intended to be temporary and there is strong bipartisan support to let that tax provision expire," said Sen. Orrin Hatch of Utah, the top Republican on the Senate Finance Committee. "The continued extension of a temporary payroll tax holiday has serious long-term implications for Social Security and, frankly, it's not even clear that it has helped to boost our ailing economy."

When it comes to tax cuts, Congress' attention will focus on the January expiration of the Bush-era cuts, which are expected to take center stage in the coming lame-duck session.

Seniors' advocacy group AARP also support the tax cut expiration. In a letter to Congress earlier this week, the powerful interest group said that continuing the 2 percent tax break could hurt the Social Security program. "AARP has worried that reducing the tax would weaken workers' sense that the retirement benefit they eventually receive from Social Security is the same money they earned during their working lives," Arthur Delaney at the Huffington Post reported.