A school reveals it has a "Fantasy Slut League"

Administrators try to do the right thing, but fall woefully short of protecting their students 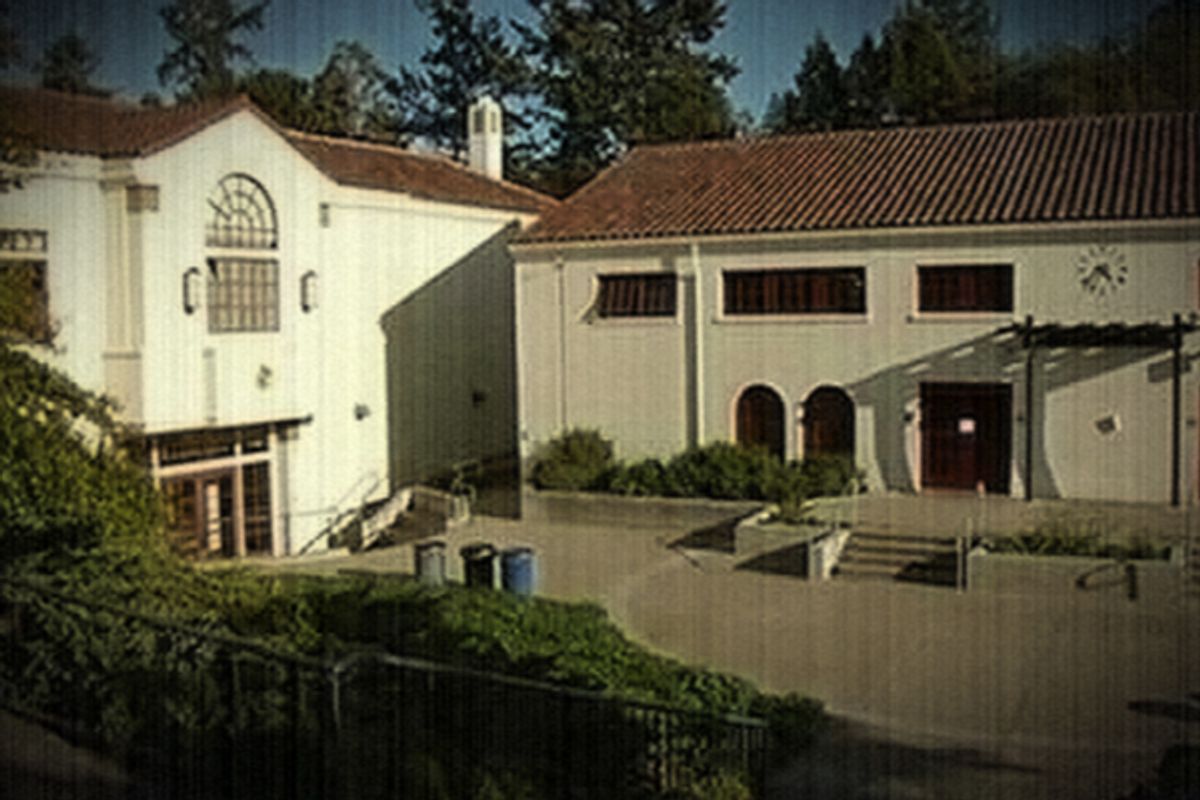 No big deal. It was just a high school's secret "Fantasy Slut League." One in which female students, "unbeknownst to most of them," would be drafted and "male students [would] earn points for documented engagement in sexual activities" with them. One in which "participation often involved pressure/manipulation by older students that included alcohol to impair judgment/control and social demands to be popular, feel included and attractive to upper classmen." Or, as Piedmont, Calif.'s, school superintendent, Constance Hubbard, explains it, "The main thing is that I don't want to blow this out of proportion. I don't want to make it something that is some horrible big event that we found out about." I'm so glad that the "main thing" about the news of your school's society of secretly targeting girls, plying them with alcohol and sharing around "documented" evidence of sexual activity is, for your school superintendent, that nobody make a big deal about it. Way to prioritize, Constance Hubbard!

You can give credit to the Piedmont High administration for taking a shot at addressing a sickening revelation in a straightforward way. In a letter Piedmont High School principal Rich Kitchens sent home to families Friday, he explains how the revelations grew out of the school's annual "Date Rape Prevention" assembly. That the school has a policy of addressing student sex abuse is great – even if it'd be swell if we could move away from semantic hierarchies of rape and date rape already, as if getting raped by someone you know is so much nicer than the other kind. In the letter, Kitchens goes on to explain how some of his school's varsity teams have participated in the "Fantasy Slut League" — and that it has been going on under the administration's nose for as long as six years.

He adds that many students "were aware of it and participated" and "felt pressure to participate." And, he says, "While off-campus activities are not subject to school discipline, because it involves our students it involves us. At this point, because we do not have specifics about participants or victims, our focus is on education and understanding moving forward, not discipline for past activities." To that end, the school is now working on a new series of assemblies to address the incidents, and will have conversations with the athletes each season about "sportsmanship, conduct and integrity."

There's a lot that's sensible and right in the letter – in its encouragement of parents to have open conversations with their kids about respect, in its acknowledgment of the trickiness of disciplining students for off-campus activities. As a local mother of four daughters told a local ABC affiliate reporter, "I'm really glad there's a strong administration that's willing to take on these issues … I couldn't be happier."

But there's a whole lot to take issue with how the school has handled this as well. Let's start with how depressing is it, on so many levels, that Kitchens writes, "The revelation that students expressed concern that the fallout could result in discipline and affect their college applications suggests an understanding by students that there is something wrong with the Fantasy Slut League."

So does anyone at the school – either among the students or the administration — get that the fact that this might affect college applications isn't the barometer of what's wrong with this whole mess? Is anyone going to come forward and say it's wrong because it's degrading? It's wrong because using "alcohol to impair judgment/control" a girl and then having sexual activity with her sounds a whole heck of a lot like rape? Rape rape, by the way. Not date rape. Not acquaintance rape. It's wrong because saying these boys are coercing, manipulating and at times flat-out impairing girls and then documenting evidence of their conquests probably means they're distributing underage porn. It's wrong because this school has had, for years, a culture that encouraged its boys to become sexual predators and its girls to become victims. That rewarded silence and shaming. That it contributed to the growing, incredibly damaging and despicable culture of "capping" and blackmailing and bullying. And hey, by the way, has anybody in that Golden State backwater actually called a cop about this crap yet?

So when Constance Hubbard announces, "We wanted to make sure that parents were aware of things that were going on in their kids' lives," thanks. I'm glad you're being forthcoming with information and giving talks to students. And I'm totally sure it won't happen again, not with strong measures to reckon with, like ... assemblies. But if your administration can honestly say this isn't some horrible event, I would hate to see your version of disaster.