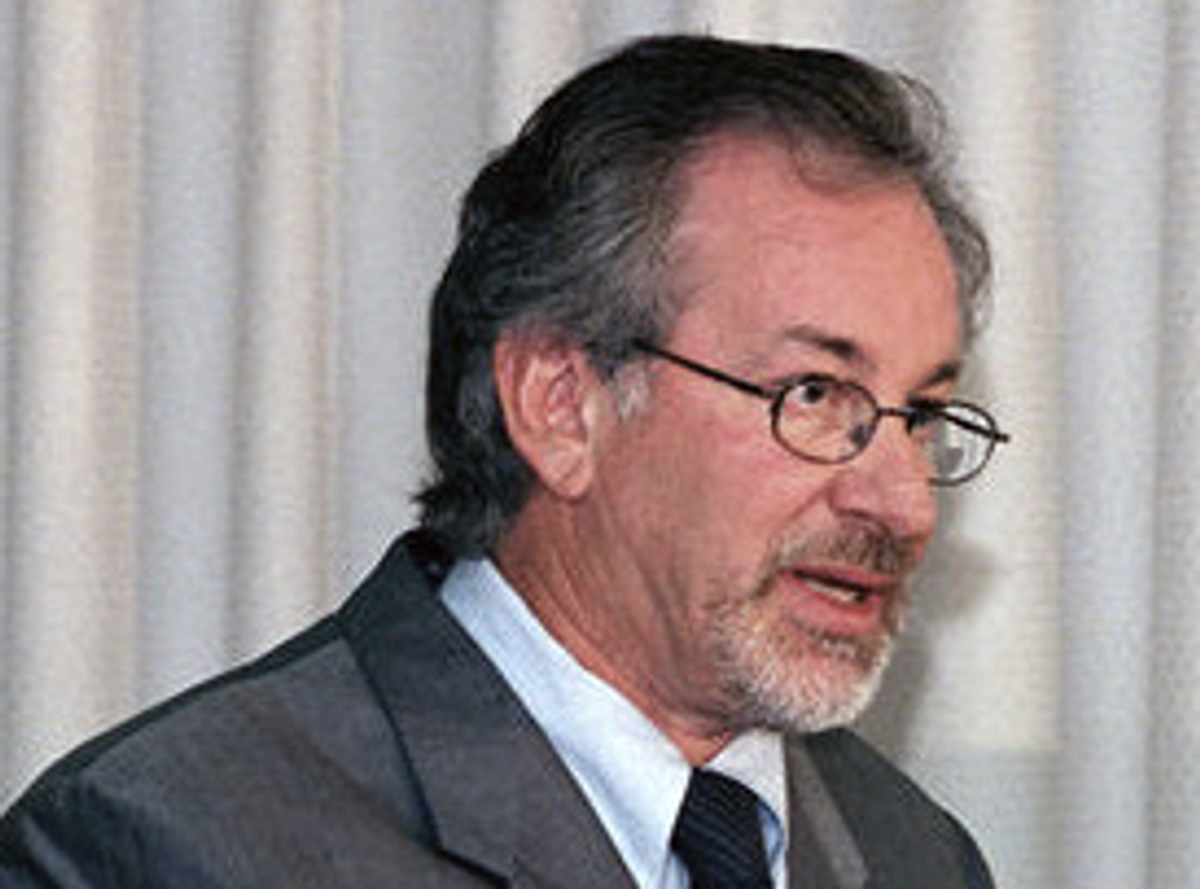 In anticipation of director Steven Spielberg's upcoming film "Lincoln," the director sat down with Lesley Stahl on "60 Minutes" to discuss some of the childhood experiences that his films reflect:

"It's not really fear. It's just much more of an anticipation of the unknown. And you know, the unknown could be food poisoning. It's just the kind of level of anxiety not being able to write my life as well as I can write my movies."   The only way the director can quench his anxiety is by writing, but after he's done with a film, "The fear comes right back," he says.

2.  As a kid, Steven Spielberg directed his parents, too:

Both of Spielberg's parents said that as a child, he got anything he wanted. Spielberg's mother, Leah Adler, said of her son, "Steve really did run us. He called the shots." Spielberg tells it a little differently, saying, "My mom didn't parent us as much as she sort of big-sistered us. She was Peter Pan. She refused to grow up."

3. He was bullied and denied his Judaism:

Eventually, he created "Schindler's List" as a way to express all of his feelings about Judaism, saying, "I did everything I needed to do to tell the story the way I thought the story should be told, to give it as much integrity as I could, never expecting it to make a dollar." That movie won best picture and netted over $321 globally.

Spielberg revealed that he blamed his workaholic parents for their divorce, and depicted that in his blockbuster "E.T."

5.  Spielberg's relationship with his father shaped the characters in many of his films:

Although "E.T." villainizes an absent father, Spielberg now admits that that wasn't what happened. Spielberg's mother fell in love with one of her husband's friends, leaving her father no choice but to divorce her.  Spielberg continued to blame his father long after he knew, however. "This may explain why the workaholic, absent father is a recurring character in Spielberg's movies," Stahl said, "like the businessman in 'Hook.'" The two didn't reconcile for many years, but in Spielberg's post-reconciliation movies like "War of the Worlds," "The fathers start becoming the heroes."