Salon's Alex Pareene ruined Trump's last one. Can readers guess The Donald's next one? 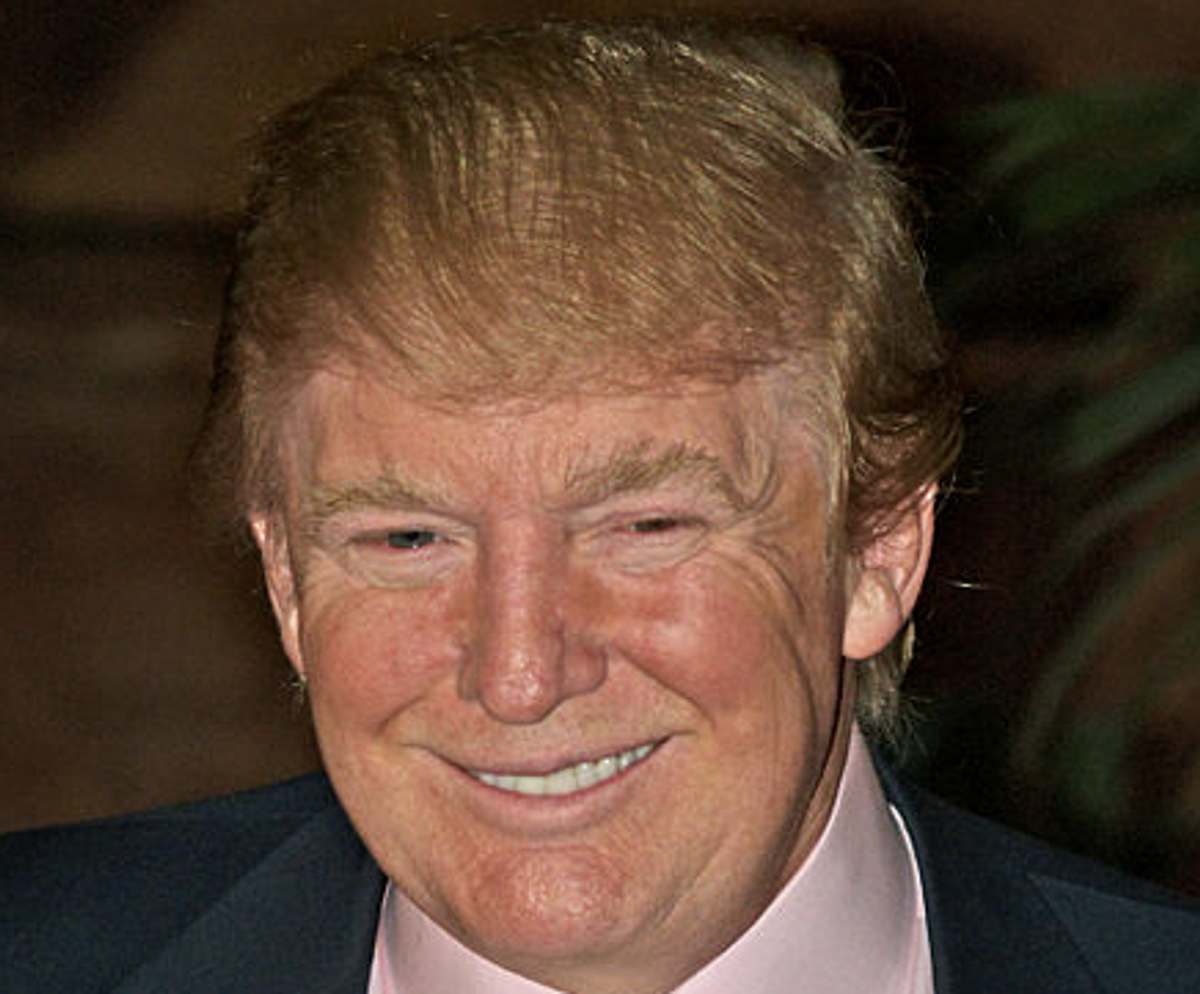 The last time sweet potato type genus Donald Trump had a "big surprise," Salon's Alex Pareene called it, prompting Trump to call Pareene a "a total joke in politics circles" and dub Salon "Loser Salon." On this morning's "Fox & Friends", the short-fingered vulgarian announced that he has another "very very big" announcement concerning the president of the United States. Trump is "probably going to announce what I'm going to announce" on Wednesday, via his newspaper.

What do you think Trump's "large, bordering on gigantic announcement" is? (Maybe proof that Obama is a gay Martian? Or a black Muslim?) Tweet your best guesses under #TrumpSurprise and we'll publish our favorites on Tuesday night.