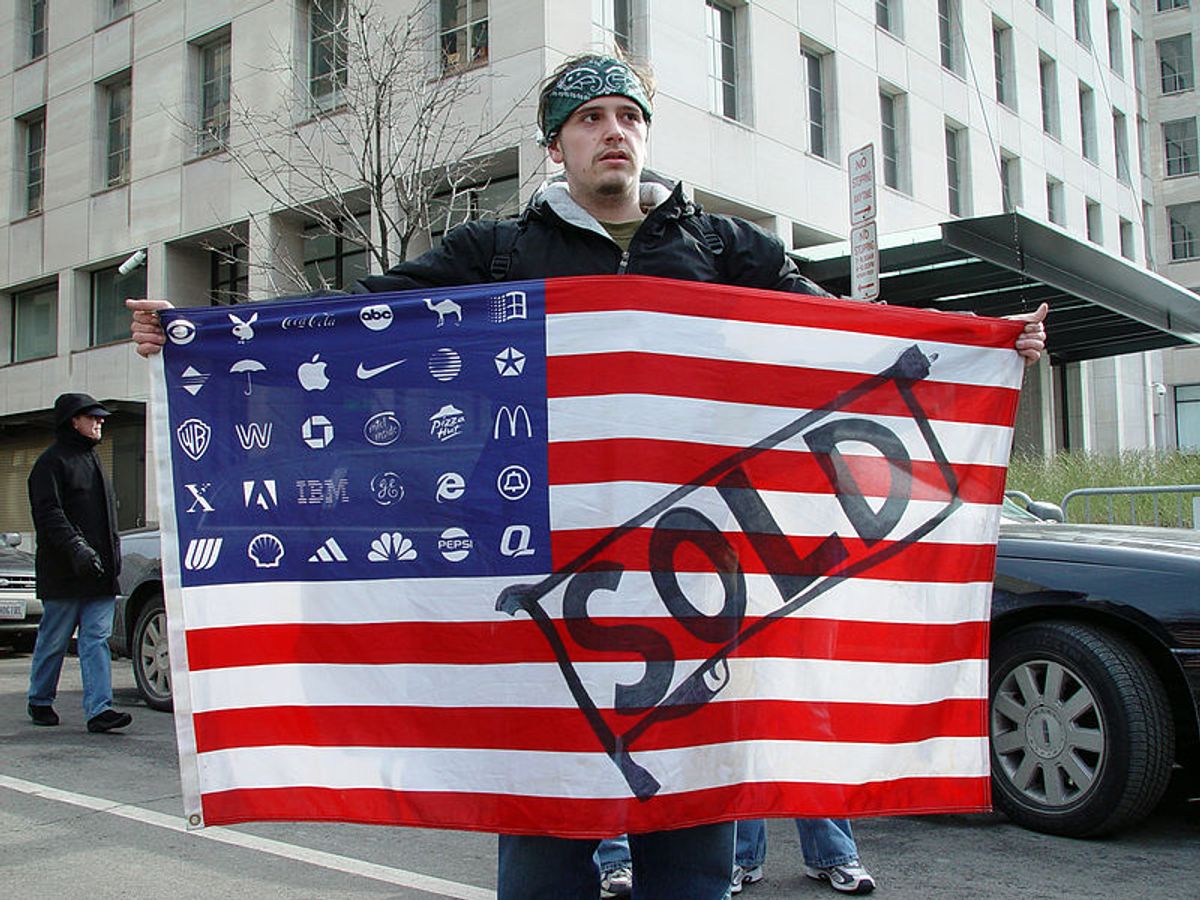 The Country Brand Index (CBI) compiled by brand consultants FutureBrand annually looks at nation-states through the lens of consumer perceptions. If every country is and has a "brand," how do these brands fare against each other? According to the 2012-2013 CBI report, due for release Wednesday, brand USA is on the decline.

Listed in eighth place in the CBI top 25 country brands this year, the U.S. has fallen eight places since 2009, when the U.S. took the top spot and FutureBrand found some truth in the jingoistic chant "USA, number one." The CBI Index this year found Switzerland to have the top country brand, while the U.K.'s brand enjoyed a two-place leap to eleventh place, likely due to London Olympics attention.

In a release, FutureBrand explained how country brand perception is measured for their annual report:

Drawing insights from a collective of 3,600 opinion-formers and frequent international travelers from 18 countries, FutureBrand utilized its proprietary Hierarchal Decision Model (HDM) to determine how key audiences – residents, investors, tourists and foreign governments – see the world’s country brands, from awareness through to advocacy... The 2012-13 CBI demonstrates that global shifts are not only a product of economic standing or political power but also of consumer perception. From progressive politics to a sense of openness and freedom, a country that is attuned to the desires and needs of its people will inevitably boost its brand image. Like businesses in the private sector, a country that effectively manages its brand can create a powerful emotional connection that moves both consumers and organizations to invest in its future.

Commenting on brand USA's lower standing, FutureBrand noted, "despite an upswing in brand perceptions following the 2008 appointment of President Barack Obama, attributes like Political Freedom, Stable Legal Environment and Freedom of Speech have suffered declines in perception as the nation nears its 2012 presidential election."