Michael Mann was accused of academic misconduct over the "Climategate" controversy, but eventually cleared 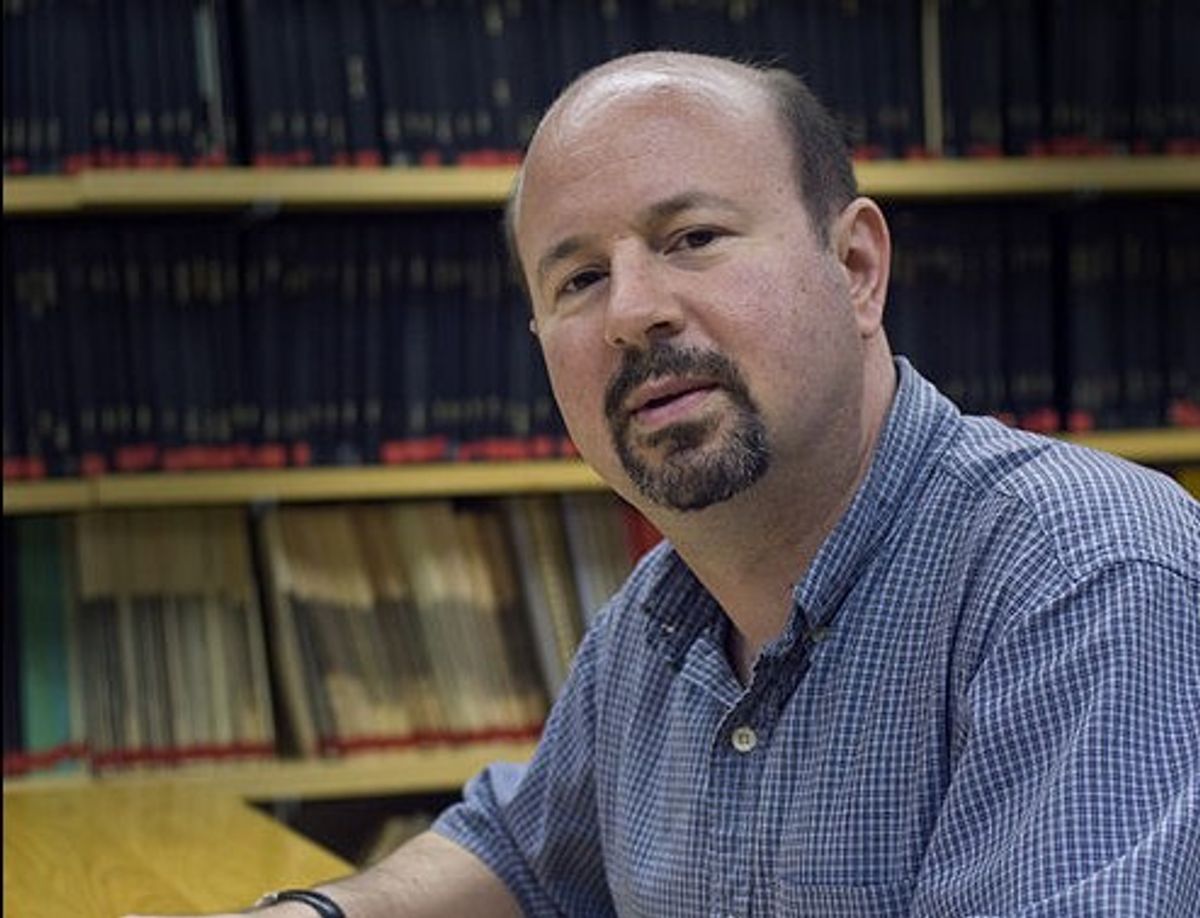 Michael Mann, a climatologist and professor at Penn State, is suing the National Review for defamation, in connection with the trumped-up "Climategate" controversy that began in 2009.

Mann filed his complaint against the National Review Inc., the Competitive Enterprise Institute, and journalists Rand Simberg and Mark Steyn for articles in July that the complaint says made "utterly false and defamatory statements against Dr. Mann -- accusing him of academic fraud and comparing him to a convicted child molester, Jerry Sandusky, the disgraced former football coach at Pennsylvania State University."

In one article in question, Steyn compared the Penn State investigation to its investigation of Jerry Sandusky. "And, as with Sandusky and [former football coach Joe] Paterno, the college declined to find one of its star names guilty of any wrongdoing," he wrote.

Simberg, for his part, wrote on the CEI's blog that Mann "could be said to be the Jerry Sandusky of climate science, except that instead of molesting children, he has molested and tortured data in the service of politicized science that could have dire economic consequences for the nation and planet."

Mann himself was accused of fraudulently obtaining government funding for his climate change research while he was a professor at the University of Virginia, then manipulating the data. Three major investigations in the United Kingdom, another by the  National Science Foundation, and the one by Penn State, all cleared Mann of the allegations.