GOP senate candidate: Pregnancy from rape "is something that God intended"

Indiana treasurer Richard Mourdock explains why he opposes abortion, even in cases of rape or incest 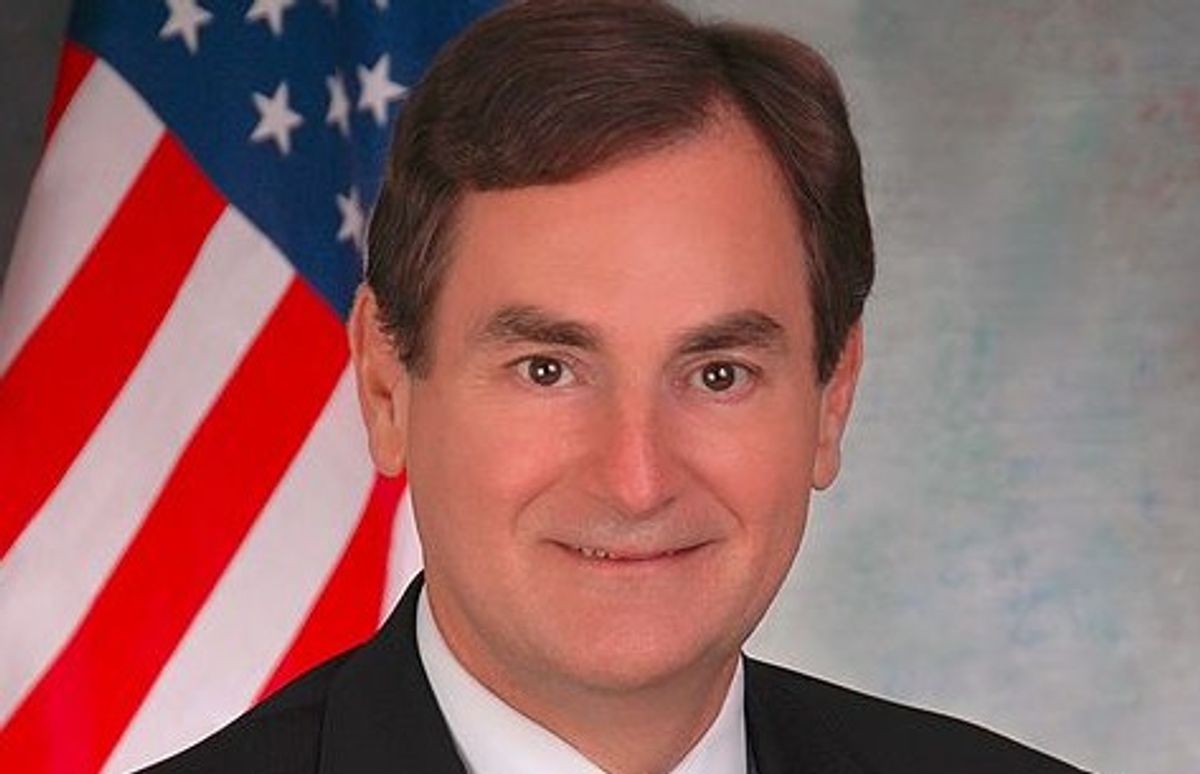 Republican senate candidate Richard Mourdock, R-Ind., explained in a debate why he opposes abortion in almost all cases, including rape or incest. "I've struggled with it myself for a long time, but I came to realize that life is that gift from God. And even when life begins in that horrible situation of rape, that it is something that God intended to happen," Mourdock said.

Here's the video, cut by the Indiana Democrats:

Mourdock's opponent, Rep. Joe Donnelly, responded in a statement after the debate. “The God I believe in and the God I know most Hoosiers believe in, does not intend for rape to happen—ever,” he said. “What Mr. Mourdock said is shocking, and it is stunning that he would be so disrespectful to survivors of rape.”

Just this week, Mitt Romney cut a statewide ad on behalf of Mourdock, calling him “the 51st vote” needed to repeal the health care reform law.

Via Evan McMorris-Santoro of TPM.