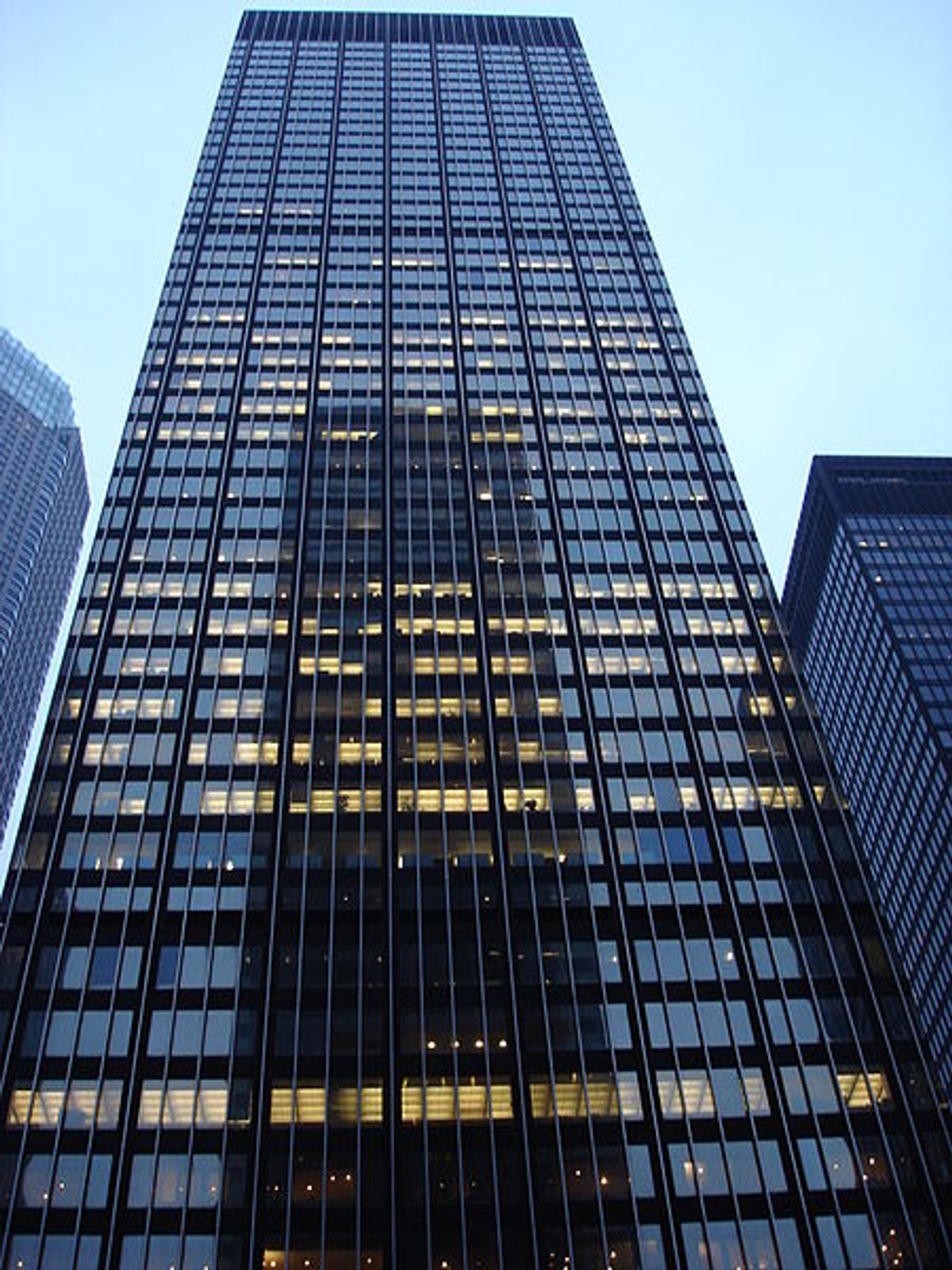 The entire 60 floors of JPMorgan Chase's downtown New York office building were temporarily blocked off Wednesday so that three high-schoolers could be arrested, according to a news release from anti-corruption activists.

The students were staging a sit-in protest at the bank headquarters, "demanding full disclosure of the bank’s anonymous political expenditures," reported an announcement from 99Rise, the anti-corruption group of which the three young people are members. "The students, who delivered a petition to the bank over three weeks ago articulating their demand, refused to leave the bank’s premises until the requested information was handed over to the public.  The bank instead chose to shut down the entire 60 floor building have them arrested," the release read. A live Twitter feed from the group reporting on the  small sit-in noted that police set up barricades around the building, closing entrances to the public.

99 Rise describes itself as "a new anti-corruption movement to get Big Money out of American politics." The three students have reportedly been taken to a police station in the Bronx.