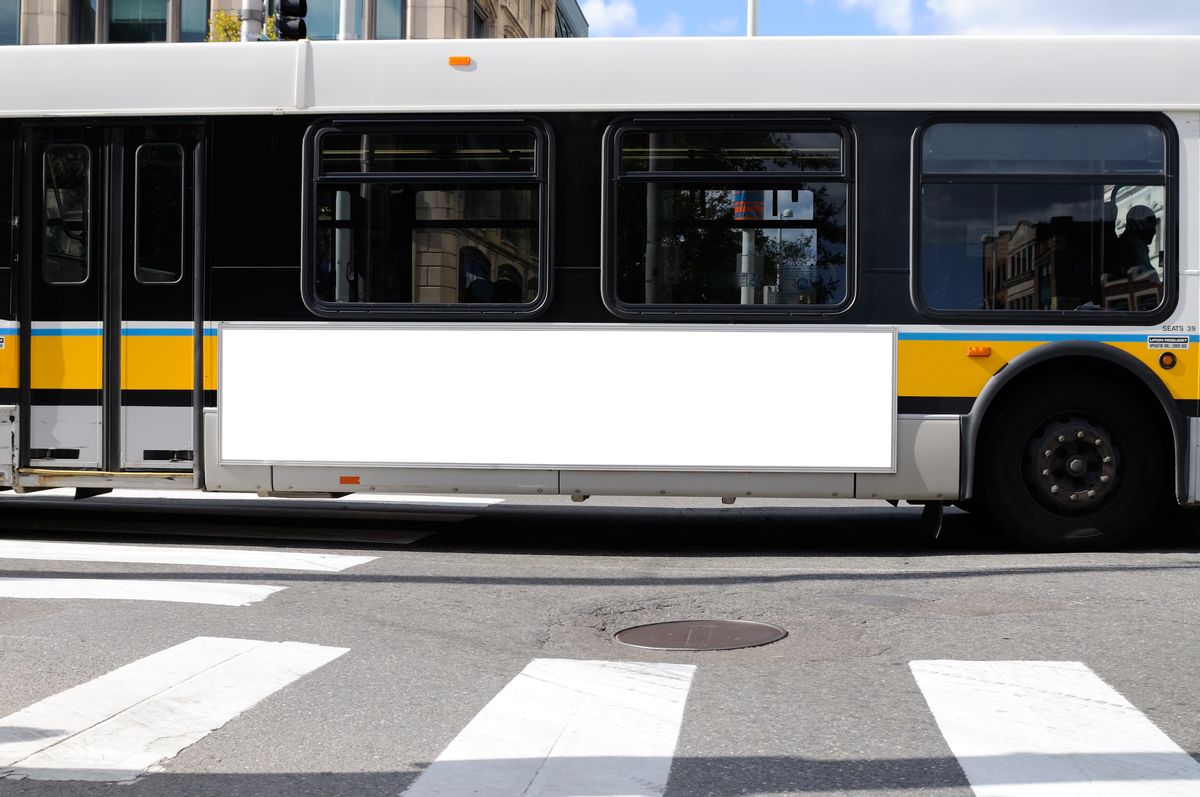 A Sixth Circuit Appeals Court ruled that a transit authority in Michigan can ban anti-Islam bus ads because of a previous policy banning all political ads, though the ban must remain “reasonable and viewpoint neutral."

Anti-Islam blogger Pamela Geller and her group the American Freedom Defense Initiative initially tried to get the ad in question on buses in southeastern  Michigan in 2010. The ad reads: “Fatwa on your head? Is your family or community threatening you? Leaving Islam? Got Questions? Get Answers! RefugefromIslam.com.”

The Michigan transit authority, called the Suburban Mobility Authority for Regional Transportation, or SMART, refused to run the ads, citing a policy that prohibited political ads and ads with offensive speech.

"AFDI  sued, claiming First Amendment violations, and won. A federal district judge ruled in March 2011 that the ad policy gave inadequate guidance on what was permissible. The court noted, for instance, that the authority had allowed an atheist group to advertise on the buses.

The U.S. Court of Appeals for the Sixth Circuit said Thursday said that the side of the bus, in this case, wasn’t a public forum because the transit authority – Suburban Mobility Authority for Regional Transportation, or SMART – rejected all political advertisements. The state never opened the space for discourse."

Geller and AFDI have filed similar lawsuits in New York City and Washington, D.C. over other Islamophobic bus ads, and in both cases federal district courts ruled in their favor.