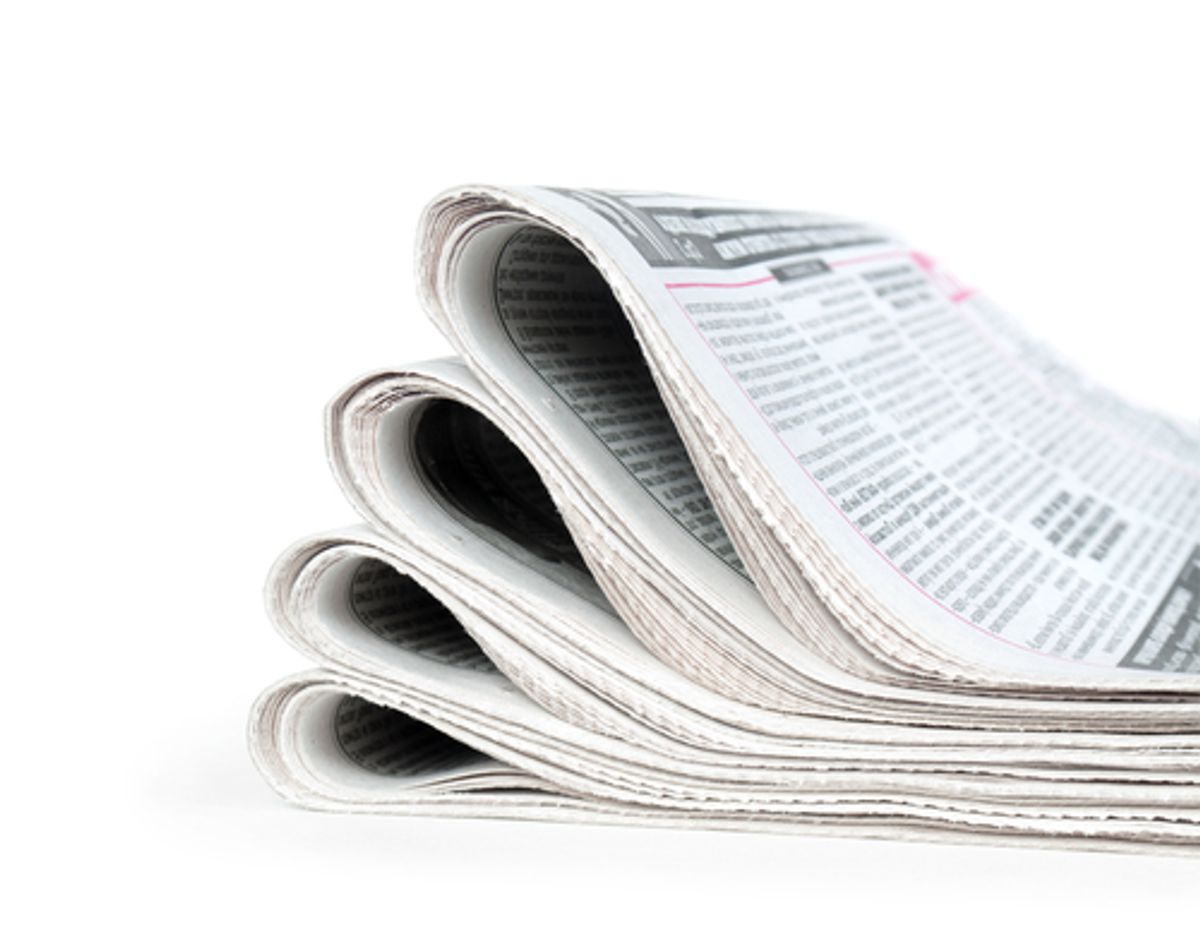 The percentage of [front page election] articles written by Asian American reporters is 3.3%, by African American reporters is 2.9%, and by Hispanic reporters is 0.7%. This under-representation of minorities reporting on the front page holds true across most media outlets for most ethnic groups. The Dallas Morning News stands out as an exception where 18.8% of their front page stories were written by African Americans. The most striking under-representation of minorities in our data is that of Hispanic journalists, considering the Hispanic population stands at approximately 16.3% of the U.S. population (according to the 2010 Census).

Other striking statistics came from 4th Estate's analysis of issue specific coverage. For example, only 0.2 percent of stories in national, English-language outlets about immigration were written by Hispanic reporters. (It's worth noting that the statistics do not include Spanish-language publications, where immigration issue are consistently given more coverage and reported on by Hispanic writers.)

The Dallas Morning News was found to have the most diversity on its front page, with 21.2 percent of features written by non-white journalists.