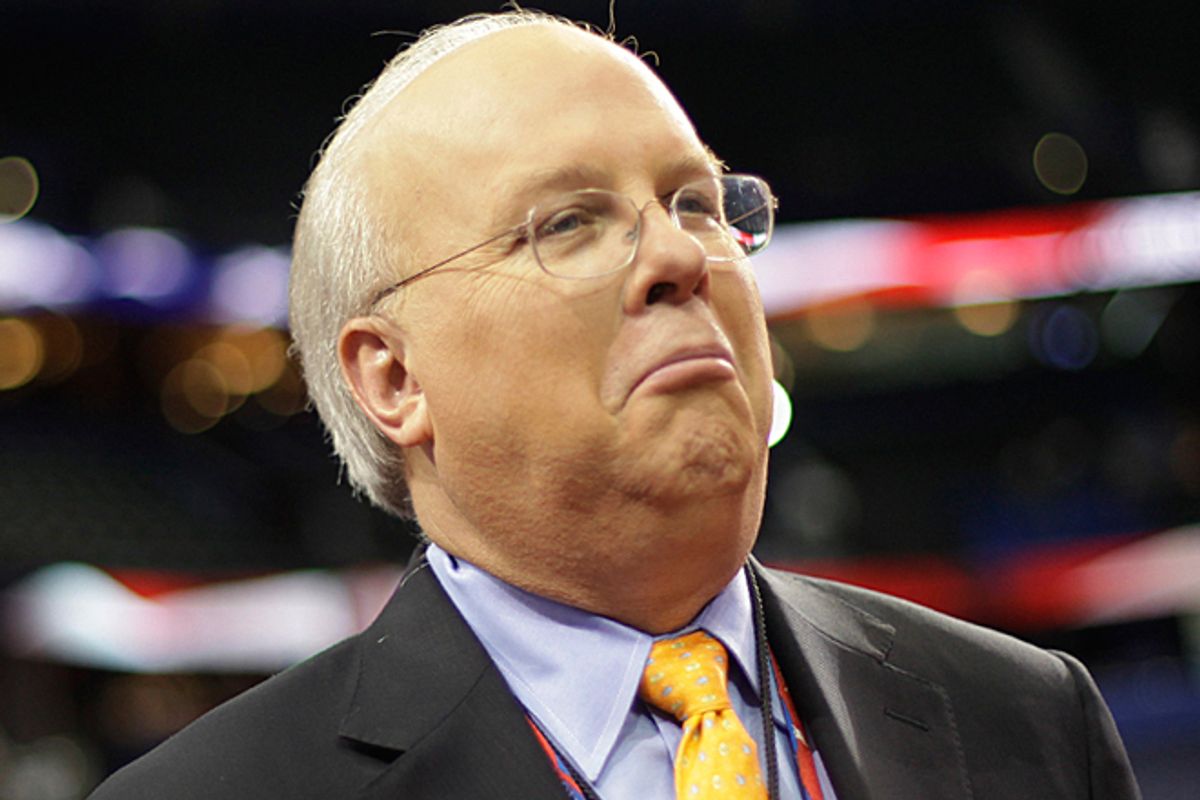 Maybe it’s the fact that people are tired of having their favorite TV shows as a side dish to political attack ads this time of year, but a new poll shows that Americans think there’s way too much money in politics. Almost 90 percent of respondents agree there’s too much corporate money in politics, with 51 percent strongly agreeing, according to a new poll released today by the Corporate Reform Coalition. The poll of 804 Americans was conducted by the Democratic-leaning P.R. firm Bannon Communications.

The survey found that 76 percent of Americans support a requirement that corporations publicly disclose their contributions to groups that funnel money into politics, like the U.S. Chamber of Commerce. Additionally, 81 percent think corporations should only spend money on political campaigns if they disclose their spending immediately, while 80 percent said they think companies should have to get approval from shareholders before getting involved in politics. These two questions reflect two of the most prominent ideas pushed by campaign finance reformers. The DISCLOSE Act, a bill that has so far been blocked by Republicans on Capitol Hill, would significantly bolster disclosure regulations for election spending, while activist shareholders and some state legislatures have tried to give shareholders sway over how the companies they invest in spend resources on political action. The Corporate Reform Coalition is a coalition of progressive, mostly good government, groups fighting Citizens United and corporate money in politics.

But corporate money is only one piece of the problem. A new study from Public Citizen notes that most super PACS only support a single candidate, a fact that undermines the Supreme Court's  argument in the Citizens United decision. Of the more than 100 super PACs that have spent at least $100,000 so far this year, 65 were active in only a single race. These single-candidate groups -- which include two of the biggest ones, the Mitt Romney-backing Restore Our Future and the Obama-backing Priorities USA -- account for 55 percent of the $370 million spent by all active super PACs so far. But most, 69 groups, are devoted solely to congressional elections, and 39 of those have worked on behalf of only one candidate.

Taylor Lincoln of Public Citizen says the real importance of the study is not about the numbers but about the intellectual foundation of the Supreme Court’s Citizens United decision. In the decision, the Court agreed that very large direct contributions to candidates can be corrupting, so the government can and should regulate them. But the Court also said that independent spending groups, like super PACs, can’t possibly be corrupting because it’s done independently of candidates, so there’s no opportunity for quid pro quos. “The whole point of our report is that that’s a fictional distinction,” Lincoln explained. With super PACs, which are often started by former staffers of the candidate, politicians can essentially set up parallel candidate committees "outside the walls of the campaign finance system."

Indeed, this has become pretty clear in the two years since the court’s ruling. Someone seeking to influence a candidate may actually have a far easier time doing it now than before the case, because they can give so much more money than they ever could. This is hardly shocking news, but the numbers add some compelling details.