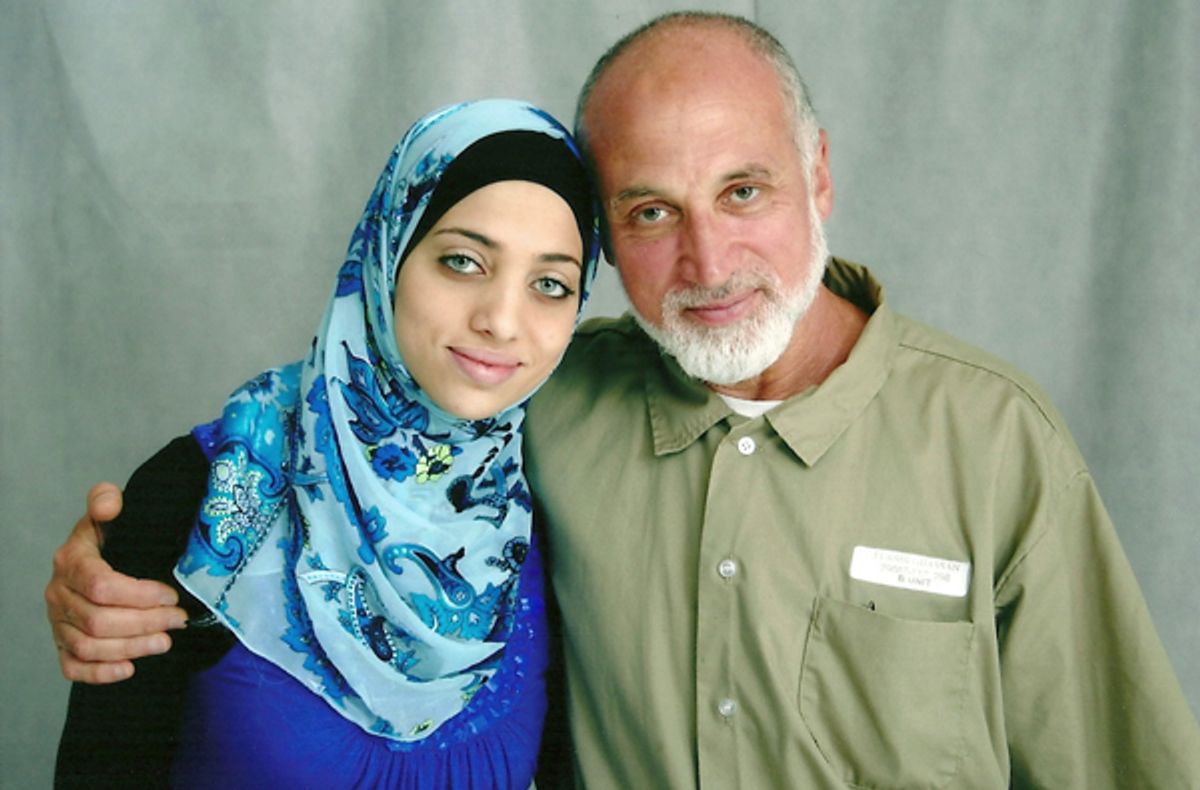 On Friday the U.S. Supreme Court will decide whether to hear the case of the Holy Land Five -- a group of Muslim charity leaders who face jail sentences of up to 65 years. On Thursday afternoon, activists, attorneys and family members of the prisoners have planned to rally in New York in advance of the SCOTUS conference.

The Holy Land Foundation (HLF) was the largest Muslim charity in the United States until three months after 9/11, when the Bush administration shut it down following reports that the group had donated a portion of their foundation funds to schools and hospitals in Gaza through a "Zakat" (charity-giving) Committee that allegedly had connections to Hamas. After subsequent raids on the charity leaders' homes and offices, arrests, and two trials (the first in 2007 ending in a hung jury), the Holy Land Five were convicted of conspiracy under the Material Support to Terrorists statute and received sentences ranging from 15 to 65 years in federal prison.

A release announcing Thursday's rally from the Sparrow Media Project noted that when the case was heard in 2007, Edward Abington, a diplomat who served as U.S. consul-general in Jerusalem during the 1990s, testified on behalf of HLF. He testified that the U.S. Agency for International Development (USAID) had given $47,000 to the same charitable committee alleged in the HLF indictment to have ties to Hamas. "Moreover, USAID has periodically contributed to the same Zakat Committee named in the indictments, from before the time of the HLF indictment until today," the release noted, adding, "This double standard is circuitous because it implies that either USAID is using taxpayer money to 'finance Hamas' or that the allegations made against the HLF were baseless from the beginning."

The ACLU in 2009 spoke out against the treatment of the Holy Land Five, noting that their treatment by the U.S. government "violated the fundamental rights of American Muslim Charities." On October 26, the Supreme Court is expected to review the case against HLF, which defense attorneys say was problematically based on anonymous witness testimony. In a petition to the court, the defense challenges the prosecution's reliance on hearsay and the testimony of an Israeli intelligence official who gave evidence under the fake pseudonym "Avi" -- the first time in U.S. history that an expert witness was allowed to testify using a fake name.

Noor Elashi, the daughter of HLF co-founder Ghassan Elashi who is serving a 65-year-sentence in an isolated federal prison unit, will speak at Thursday's rally. "I am heartened by the solidarity of those who are standing by my father during this critical time. I hope to see this momentum keep building until the Holy Land Five are exonerated," she said in a statement. In a recent article for Electronic Intifada, Elashi wrote at greater length about her father's case. "I am still in shock that the case has gone as far as it has because in its essence, the HLF case is about a bold humanitarian endeavor that was put to an end," she wrote.

Representatives from the Center for Constitutional Rights and the National Lawyers Guild will also join Elashi at Thursday's rally in advance of Friday's Supreme Court conference, which will determine the fate of the Holy Land Five.  "This will be the last legal remedy for the defendants outside of a Presidential pardon," the Sparrow Media Project noted.