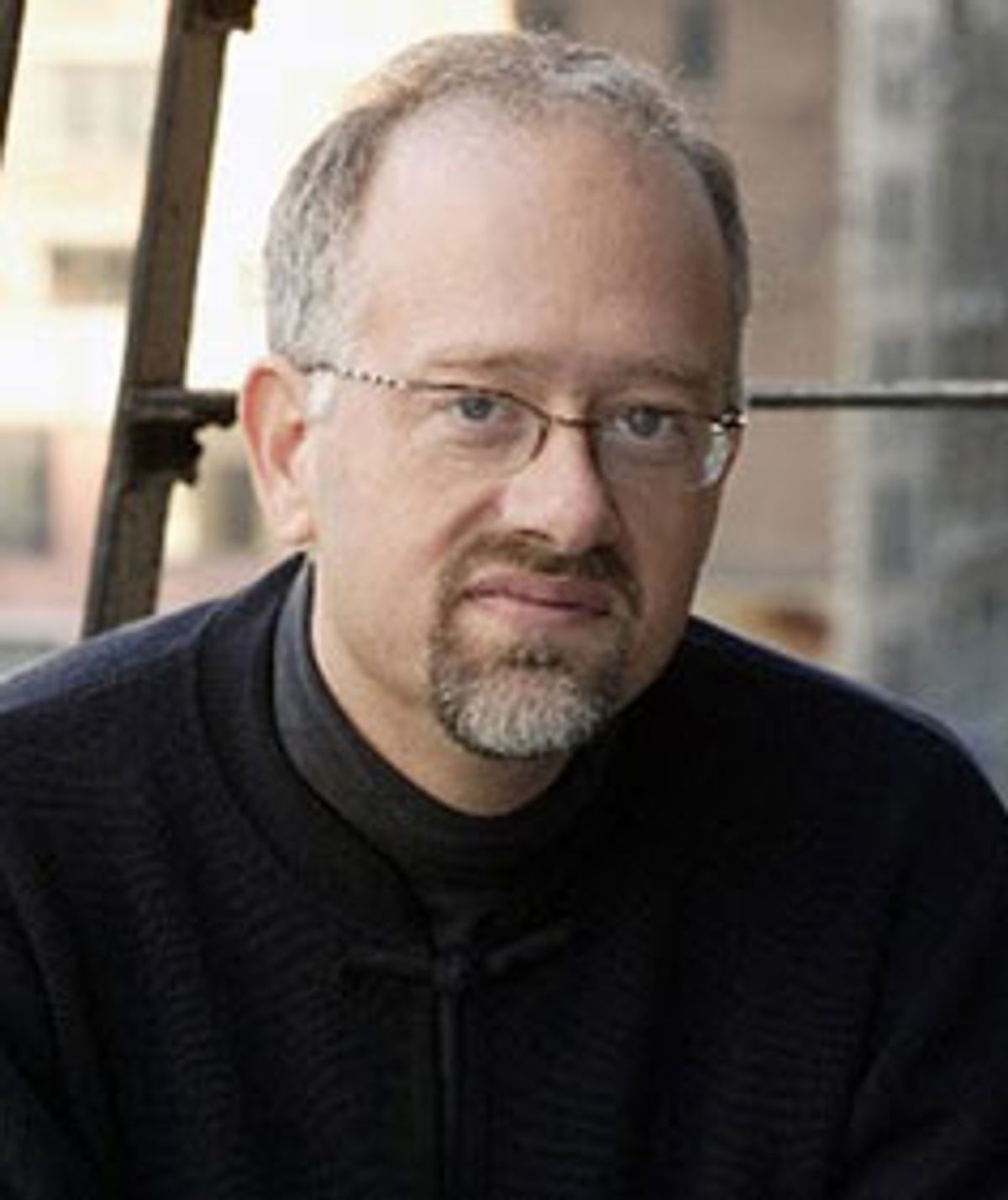 Doug Wright wrote the book for "Grey Gardens" and adapted Disney's "The Little Mermaid" for Broadway. He won the Tony Award for best play for "I Am My Own Wife," as well as the Pulitzer Prize for drama.

But he might have an even bigger audience for this Facebook message addressed to Republican friends considering a vote for Mitt Romney. The post went viral Thursday evening:

I wish my moderate Republican friends would simply be honest. They all say they're voting for Romney because of his economic policies (tenuous and ill-formed as they are), and that they disagree with him on gay rights. Fine. Then look me in the eye, speak with a level clear voice, and say, "My taxes and take-home pay mean more than your fundamental civil rights, the sanctity of your marriage, your right to visit an ailing spouse in the hospital, your dignity as a citizen of this country, your healthcare, your right to inherit, the mental welfare and emotional well-being of your youth, and your very personhood."

It's like voting for George Wallace during the Civil Rights movements, and apologizing for his racism. You're still complicit. You're still perpetuating anti-gay legislation and cultural homophobia. You don't get to walk away clean, because you say you "disagree" with your candidate on these issues.