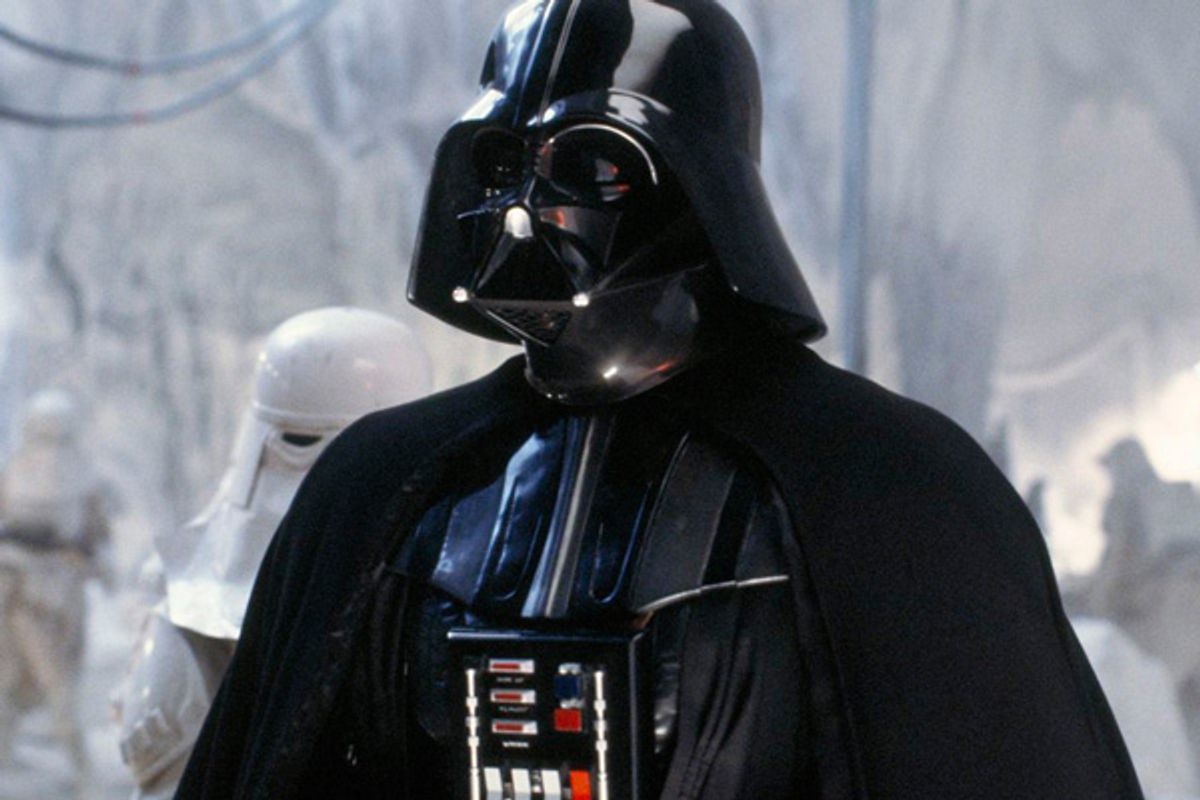 Talk about dumping an unfortunate announcement on a big news day.

Details are still breaking, but according to a Walt Disney release reported by Reuters, the Mouse has bought the Force.

Disney will pay $4 billion for Lucasfilm and his other operations including Industrial Light and Sound. And Lucas will serve as a creative consultant on the new "Star Wars" installment.