The best storms in cinematic history

From the apocalyptic to the ridiculous, here are the movies to settle in with this evening -- if you have power 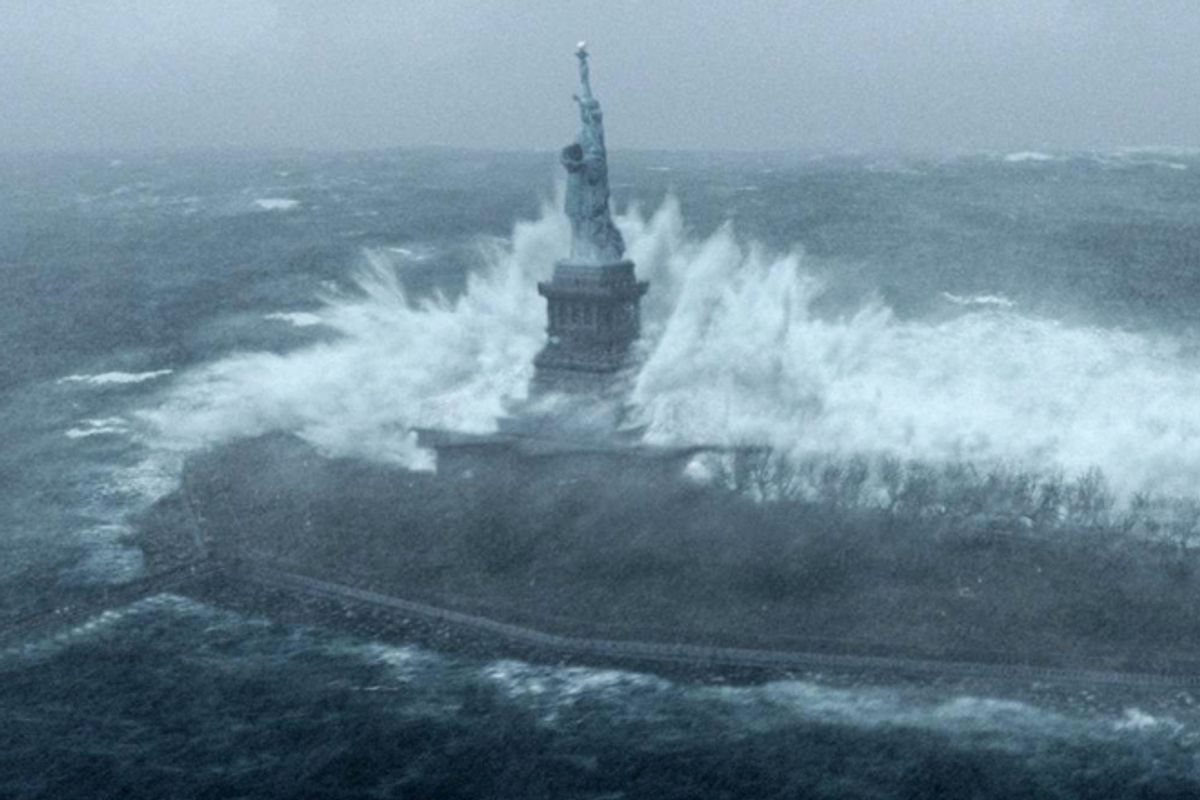 Big storms have a unique ability to make human beings feel powerless despite all our technological might – and if you’re somewhere in the northeastern quadrant of the country and have lost power to your electronic gizmos, this list probably won’t be much use to you. (Then again, you aren’t reading it in the first place.)

But whether you’re locked indoors until Sandy passes over and are eager for an alternative to Weather Channel disaster porn — precisely my situation right now — or you just want to enjoy the hurricane experience by proxy, it seemed like a perfect opportunity to explore some of the most memorable storms in cinematic history. Sometimes bad weather on film is an excuse to show off the best available special effects (that was as true of “The Hurricane” in 1937 as it was of “Twister” in 1996), and sometimes it’s an overly literal metaphor meant to reflect the interior lives of the characters or some larger social drama. Sometimes, as in “Take Shelter,” one of my favorite American films of this decade, that question remains unanswered.

I’ve ranked these movies in an inherently subjective manner, but it absolutely isn’t from best to worst. Let’s say I started out with films that seem most clearly relevant to the big storm of 2012, and slid down the slope of significance from there.