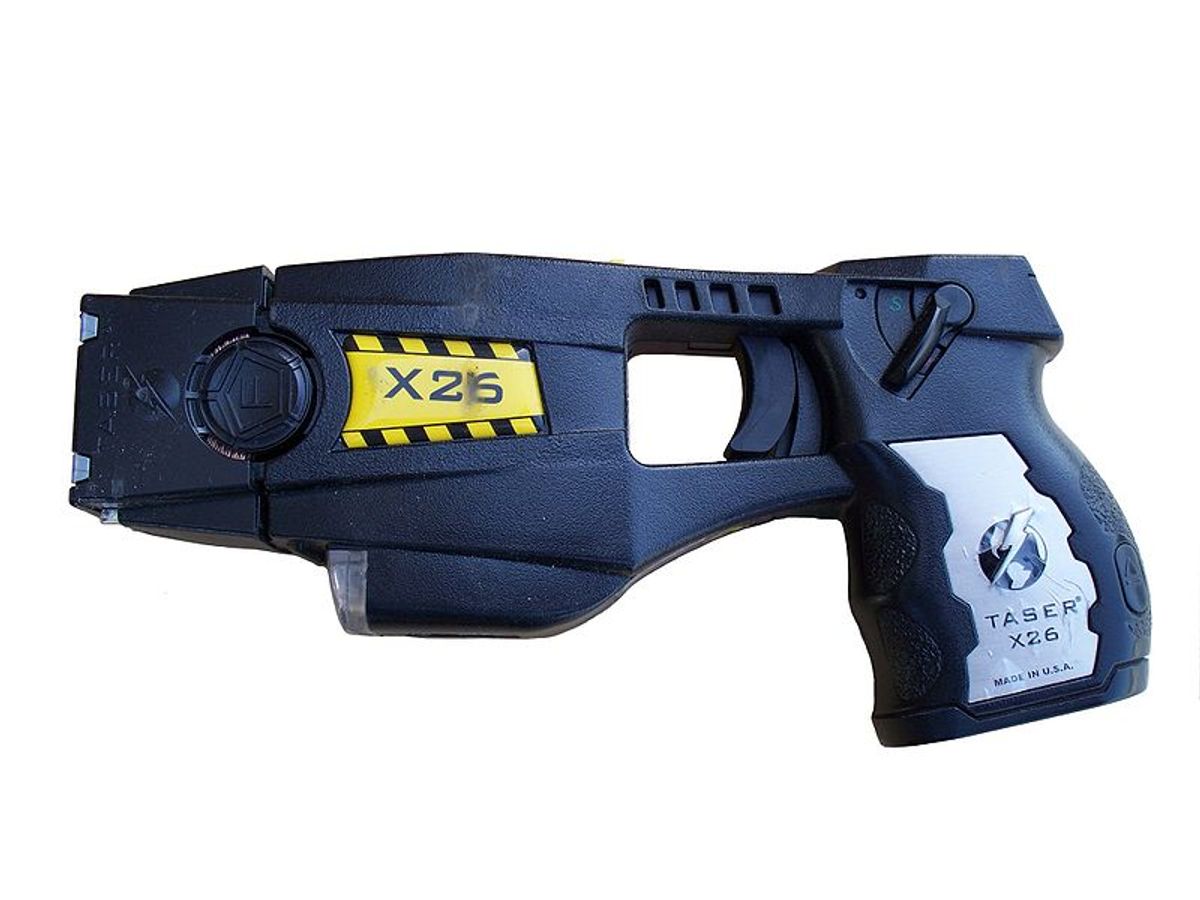 A New Mexico police officer used a Taser gun on a 10-year-old boy to demonstrate what cops do to people who don’t follow orders, according to a complaint heard by a Sante Fe court Tuesday.

Officer Chris Webb was attending "career day" at Tularosa New Mexico Intermediate School when he sent 50,000 volts of electricity into the child's chest on the playground. The young boy blacked out and has, according to his legal representative, been suffering from post-traumatic stress disorder ever since; the officer faces a civil suit.

According to the complaint, Webb shot his Taser at the child (referred to only as "R.D.") after he said he did not want to join fellow classmates in cleaning the officer's patrol car. Courthouse News reported:

"Defendant Webb responded by pointing his Taser at R.D. and saying, 'Let me show you what happens to people who do not listen to the police.'"

"The boy, who weighed less than 100 lbs., blacked out."Instead of calling emergency medical personnel, Officer Webb pulled out the barbs and took the boy to the school principal's office," the complaint states.

Following the May 4 incident, Webb, who claims he accidentally discharged the Taser, was given only a three-day suspension.