Surveillance cameras can be placed on a person's property without permission 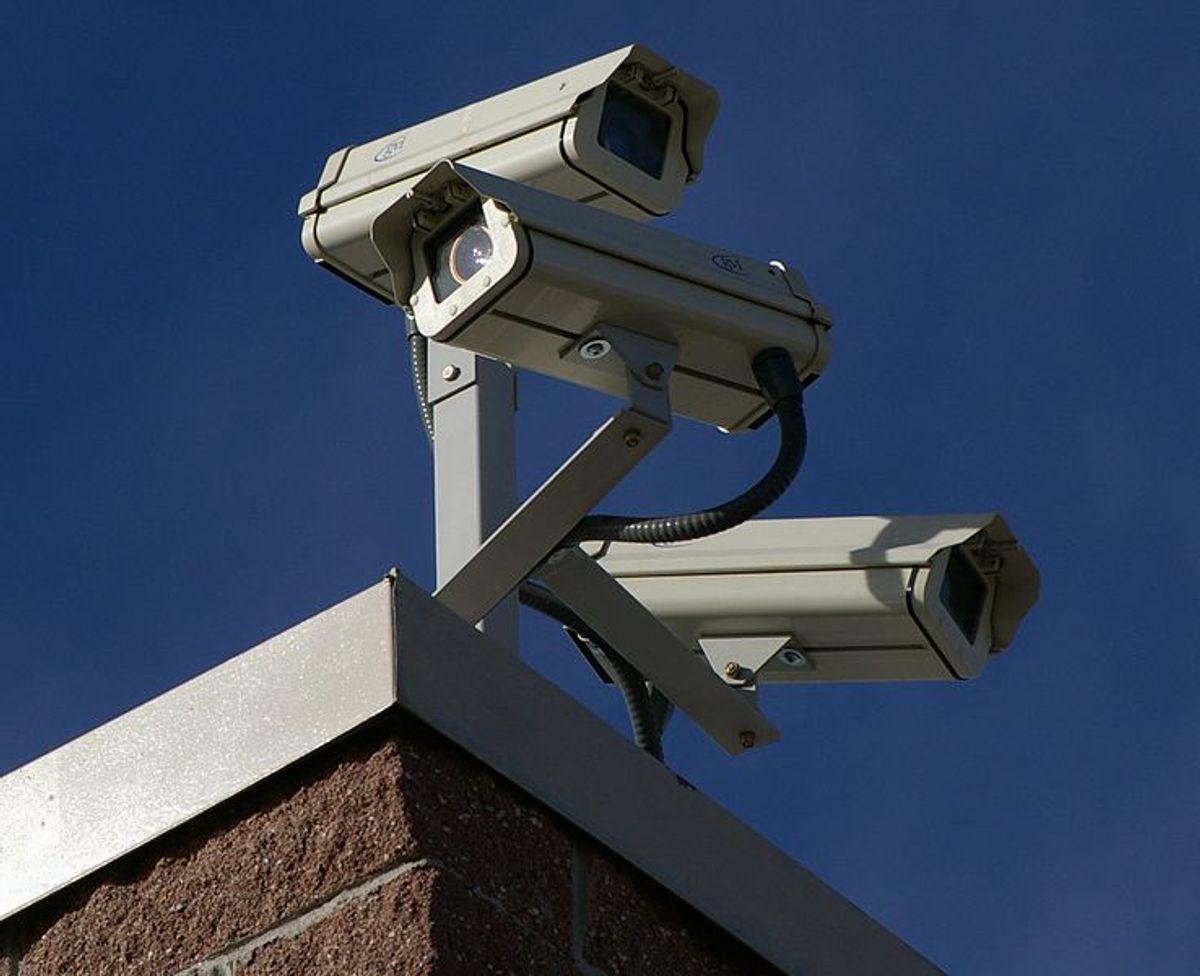 A federal court ruling Tuesday served yet another blow to U.S. citizens' dwindling expectations of privacy from government surveillance. A U.S. district judge sided with the Justice Department to rule that it was reasonable for DEA agents to enter a property without permission or a warrant  to install multiple "covert digital surveillance cameras." (The case in question involved finding evidence in a rural property of mass marijuana plant growing.)

The Wisconsin-based case saw video evidence from hidden cameras placed around the property of Manuel Mendoza and Marco Magana, where 1,000 marijuana plants were found growing. The two men face possible life imprisonment after Judge William Griesbach ruled that "the DEA's warrantless surveillance did not violate the Fourth Amendment, which prohibits unreasonable searches and requires that warrants describe the place that's being searched," CNET reported.

The general repercussions from this particular ruling are not yet obvious. The judge's decision was based on a recommendation from a U.S. magistrate which essentially determined that Mendoza and Magana's private property fell under the category of "open fields," which can be searched without a warrant. However, as Brett Reetz, Magana's attorney, objected, "The owner and his guest... had reason to believe that their activities on the property were not subject to video surveillance as it would constitute a violation of privacy."

Tuesday's ruling comes amid growing outcry from privacy and civil liberties advocates at the government's increasing use of warrantless surveillance over phone calls and emails. As Salon noted last month, "according to government documents obtained by the ACLU, the Justice Department’s use of warrantless phone and internet tapping has increased 600 percent in the past decade."