GOP House candidate has an opinion on "the rape thing"

Another day, another Republican questions the rape exception for abortion 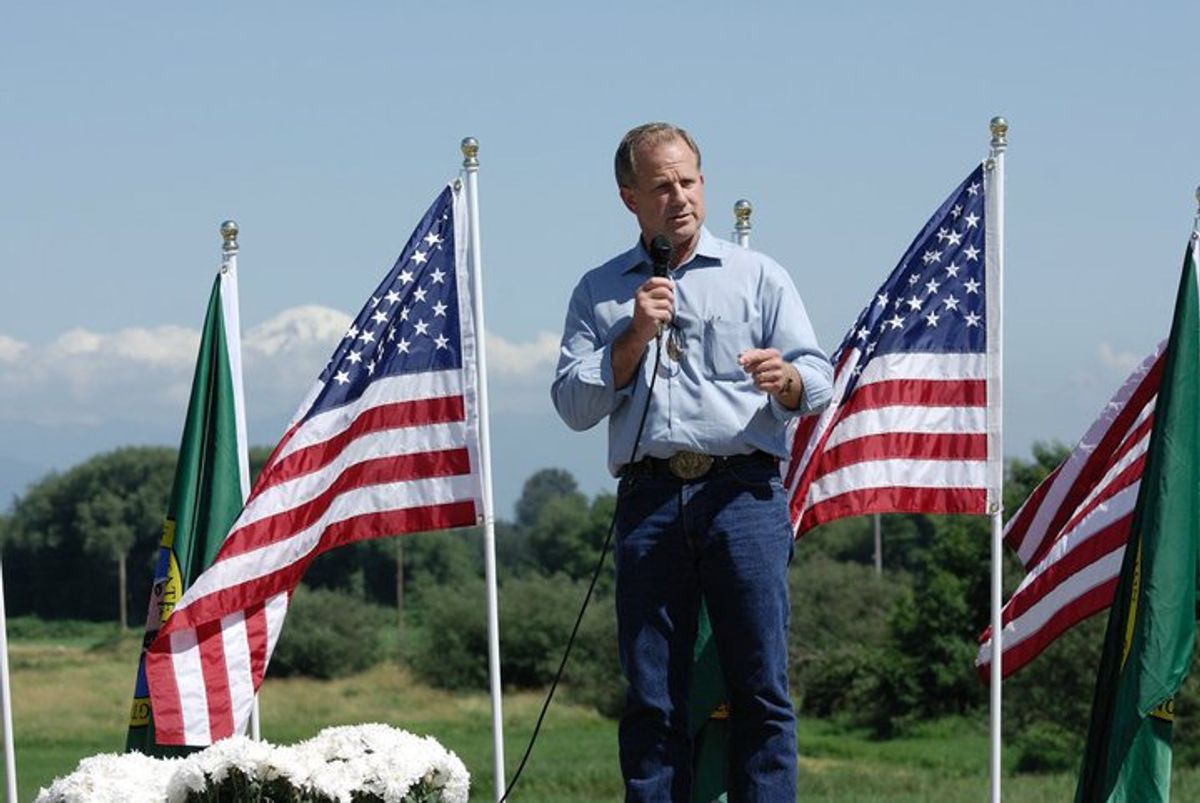 John Koster, the Republican nominee in Washington's first Congressional district, offered his opinion on legalizing abortion in instances of  incest, when the life of the mother is at risk and rape, or, as he put it, "the rape thing."

Koster began by saying that "incest is so rare," and when it comes to the life of the mother, "I'm not going to make that decision."

“On the rape thing, it’s like, how does putting more violence onto a woman’s body and taking the life of an innocent child that’s the consequence of this crime, how does that make it better?” Koster said. “You know what I mean?”

Via Evan McMorris-Santoro of TPM.