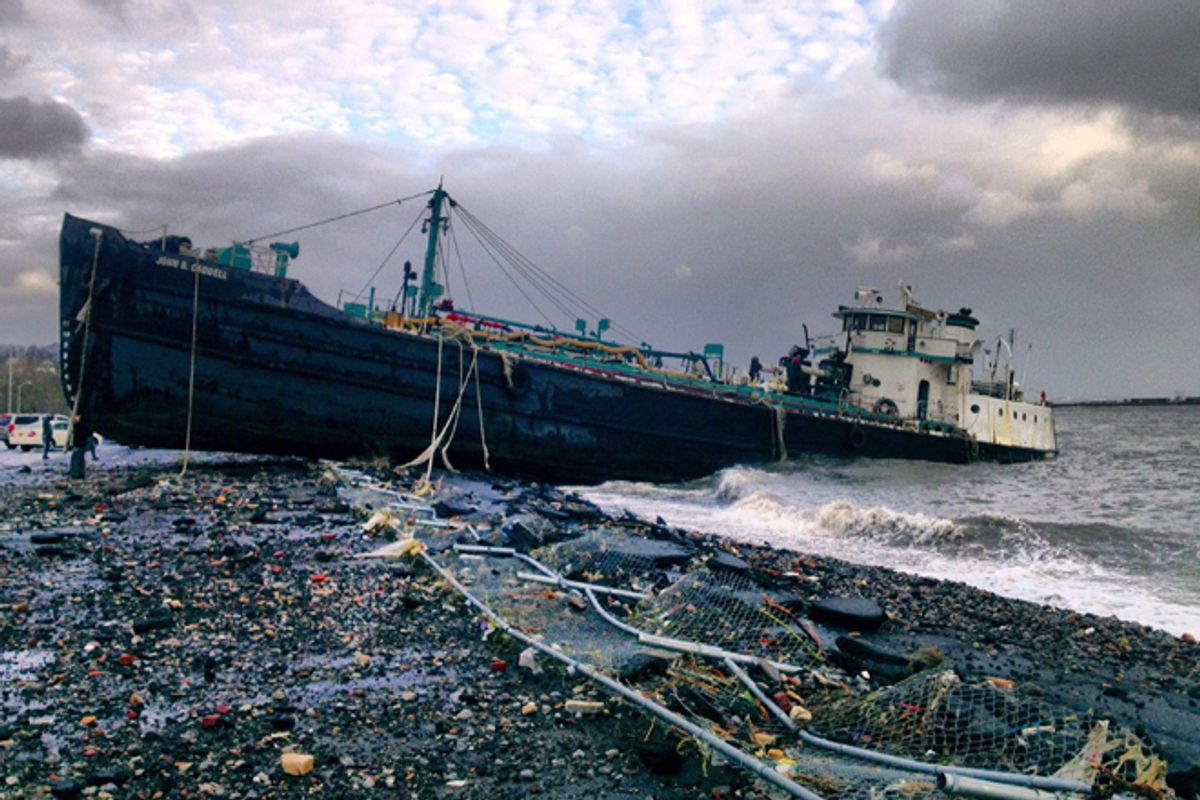 Even before the winds of Hurricane Sandy began to moderate, conspiracy theorists of a variety of bents got busy explaining the real meaning of the storm. Because, of course, a monster storm can’t just come from something like “weather” or “climate.” No, a storm like that just must be the product of nefarious or, perhaps, spiritual forces too big for most of us to understand. And so, while millions of Americans deal with the aftermath of what has become the largest Atlantic tropical storm in recorded history, lots more are busy explaining what’s behind all that wind.

Here, gathered over the last few days, is a sampling of their views.