Adulthood is only occasionally lurid, says the author. Not like the afternoon creepfests she used to watch as a kid 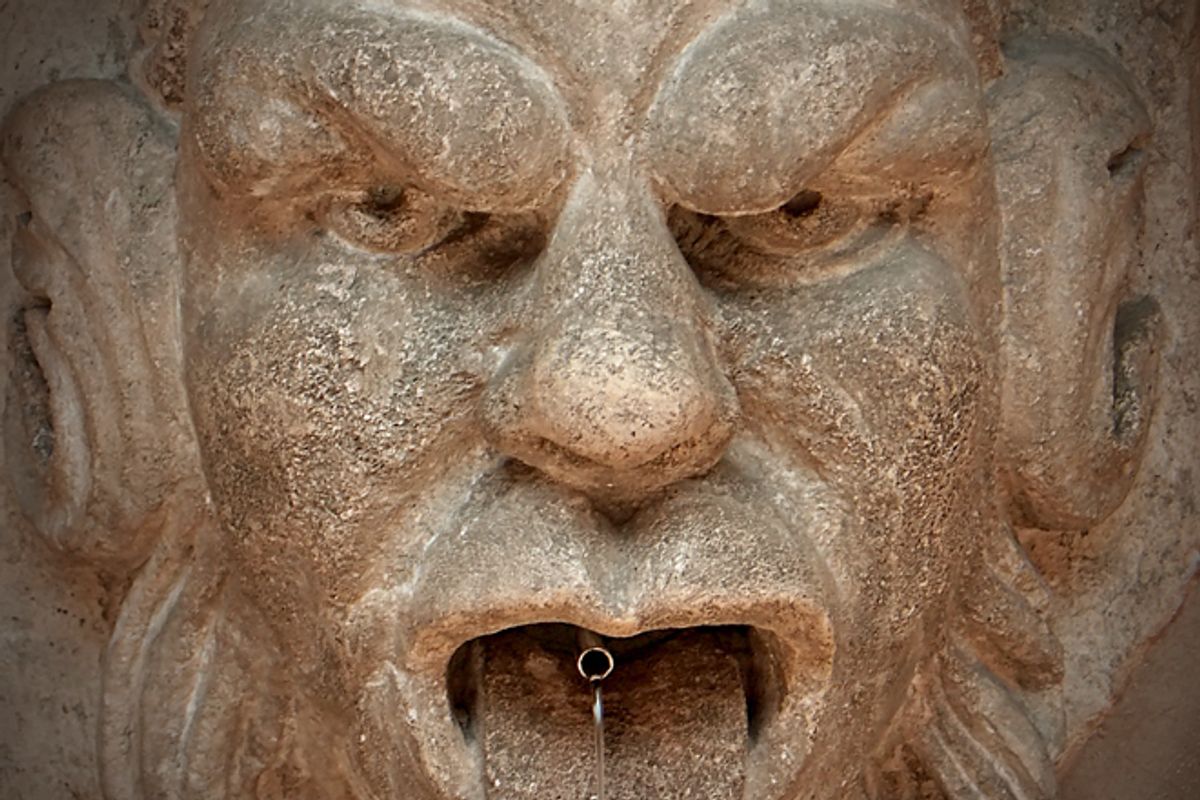 The 4:30 movie often terrified me as a child; it seemed that every other day they showed "Hush, Hush, Sweet Charlotte," or "Whatever Happened to Baby Jane?" A friend and I would sit in my den or her den, eating Yodels and feeling a sick, spreading terror as we watched, even though the production values of these movies were poor, and the TV screen was always exceedingly small. (I am amazed, looking back, that we had time to fit in an entire movie after school; today's kids are so riddled with work and busywork that the idea of so much movie-watching seems pretty surreal. On my college applications, in the space for "extra-curricular activities," I could've written: "Bette Davis.") I was relatedly scared by the feeling of being trapped that these movies engendered in me. Trapped in a relationship, trapped in a mansion, trapped in obsessive love — these felt like very adult problems, and it didn't seem all that far-fetched that one day I too might become demented with love or hatred, and would eventually go from being a Yodel-eating suburban girl to an old woman who dressed like a baby. I guess I thought that not only were these movies lurid; maybe adulthood was lurid too.

I am pleased to have found that adulthood is only intermittently lurid. The moments of shock in those childhood movies were always in context. I knew I wasn't watching "With Six You Get Eggroll" or "The Glass-Bottomed Boat." I knew that black-and-white blood would spatter. But in adulthood, I often forget about context, and this, I think, is much scarier. I go along thinking things are generally in balance, and then something happens that is shocking or disturbing. While my child self was frightened of carefully manipulated story lines and contextualized shock, my adult self is frightened by the absence of narrative logic or reason that basically characterizes life. No one ever tells you that when you're 9. And hardly anyone gives you Yodels anymore.

Meg Wolitzer is the author, most recently, of The Uncoupling.