How did things look the week before Americans voted in 2008? Really, really bad 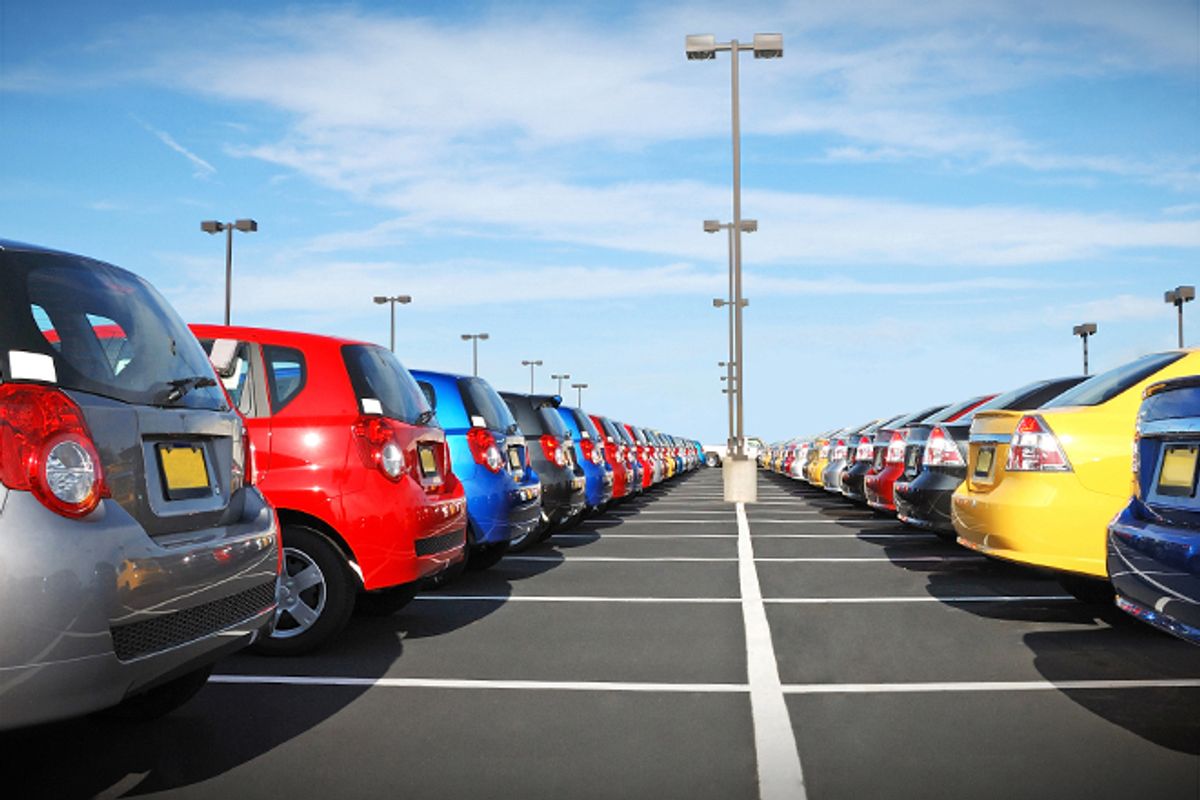 Thursday was a big day for economic indicators, with new numbers on jobless claims, private sector job creation, automobile sales and manufacturing sector growth. Together, the reports deliver the last big dump of data before next Tuesday's election.

So let's have some fun with that old chestnut: Are you better off now than you were four years ago?

Four years ago, the automobile market collapsed to its lowest point in 25 years. Sales in October 2008 declined by 32 percent over a year earlier, projecting to an annual rate of 10.6 million.

October 2012's sales won't be quite as robust as September's, mostly due to a big hit at the end of the month from Hurricane Sandy, but all the major car companies except Nissan registered year-on-year growth, and the annual rate is projected to 14.3 million.

The Institute for Supply Management's factory index rose to 51.7 in October 2012. Anything over 50 represents expansion. The comparable number in 2008 was a dismal 38.9 -- which at the time represented the lowest mark in many years. But it was headed still further down.

Those are the numbers. They do not lie. Four years ago this week, as Americans prepared to cast their ballots, the economy was collapsing, in the middle of its worst downward spiral since the outset of the Great Depression.

Today it is growing. Not as quickly as we would like, but it's still healthier than at any point in the last four years.