Half of Manhattan remains without power, but Apple will roll out its new product on schedule 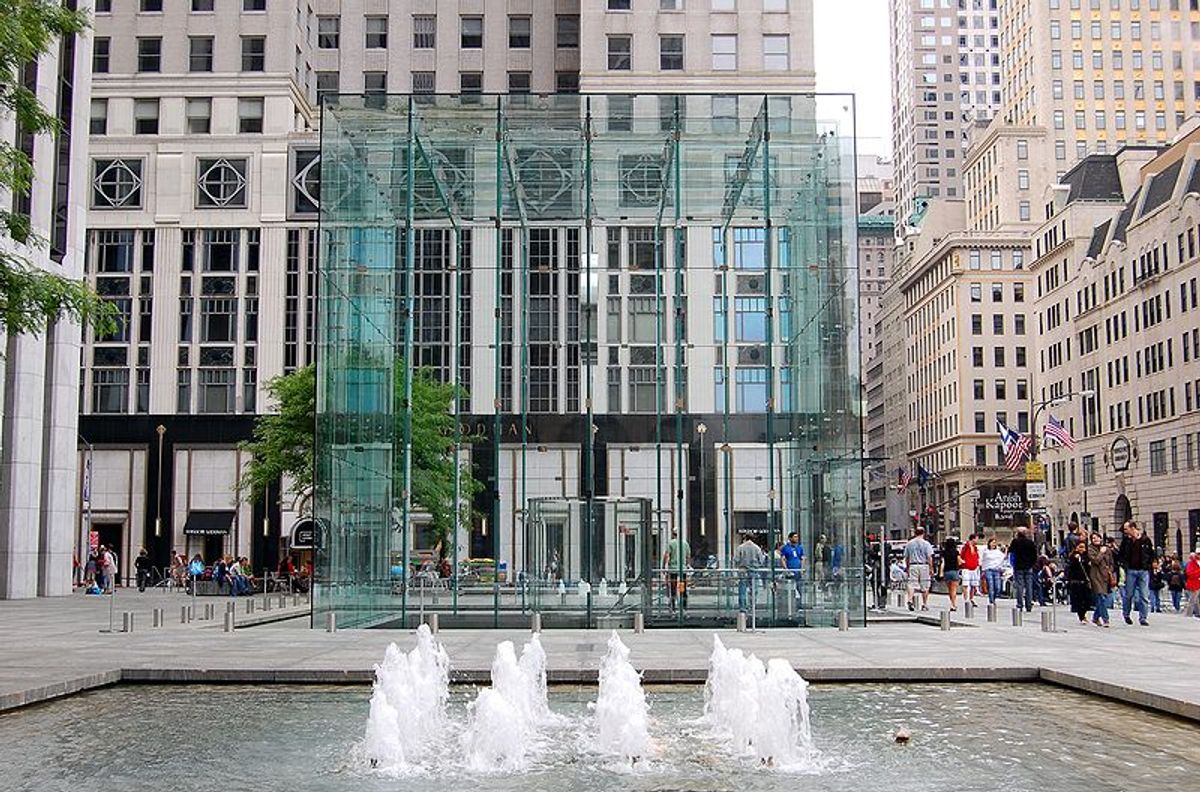 Hurricane Sandy may have knocked out half of Manhattan's power and paralyzed its transport system, but Apple Inc. is proving the unrelenting power of consumer capitalism. The launch of the iPad Mini will go ahead as planned Friday morning at Apple's flagship cube-shaped 5th Avenue store, which was undamaged by the hurricane.

Some pundits predict that, with an ongoing power blackout south of midtown, uncleared floodwaters elsewhere and half of subway lines still suspended, the normally extensive lines that attend Apple product launches will be greatly decreased for Friday's launch. The post-hurricane may thus serve as a referendum on people's desire (or desperation) for the product -- essentially a shrunken iPad, which is more expensive than its tablet competitors.