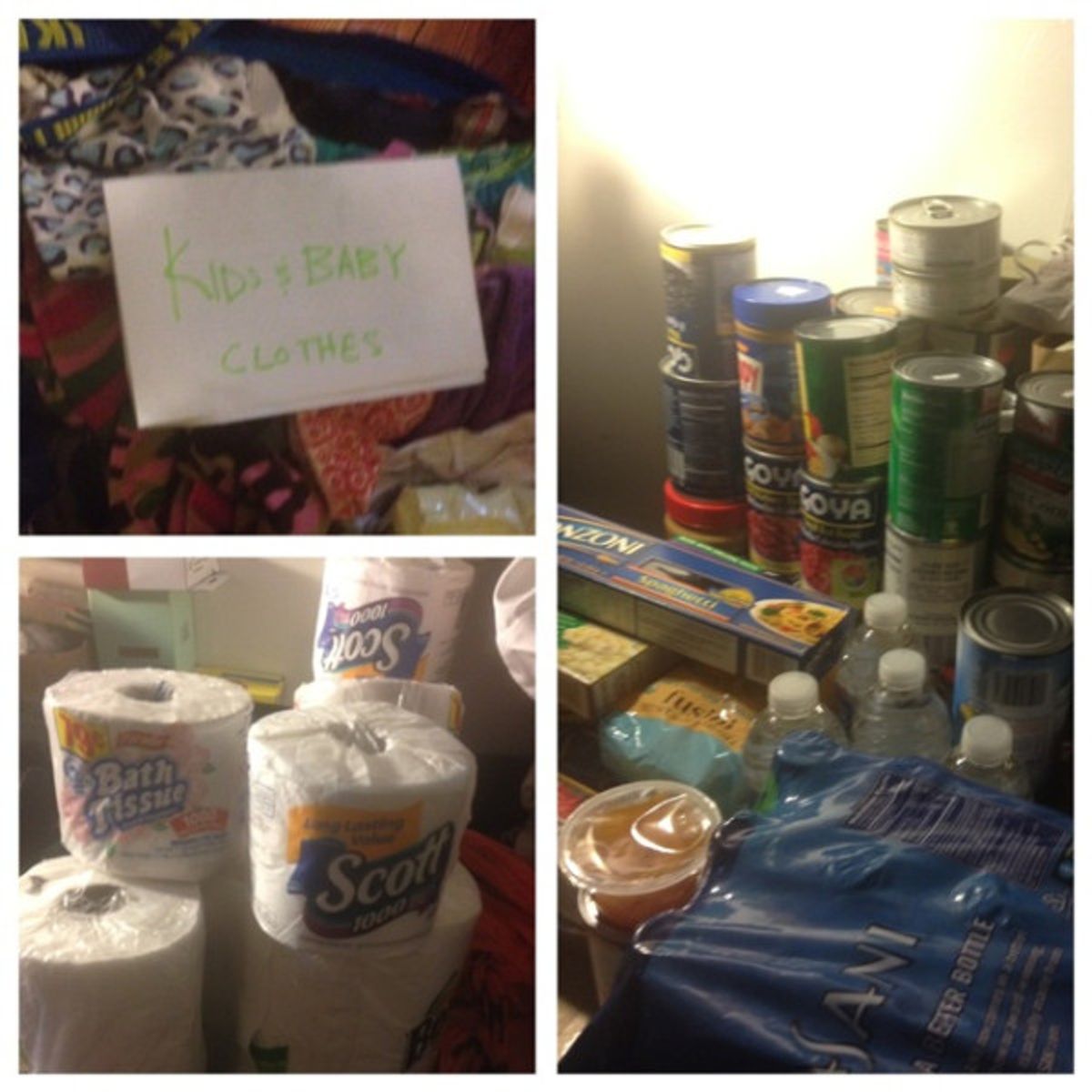 Since the setup of the "Occupy Sandy Relief NYC" Facebook page (which has accrued over 2,000 "likes") and the proliferation of the Twitter hashtag #SandyAid to spread information, on-the-ground work has begun. OWS has teamed up with environmental group 350.org (responsible for the Times Square "end climate silence" demo on Sunday) and disaster relief platform Recovers.org to coordinate efforts. They have established drop-off points throughout Brooklyn to collect items including clothes, candles, flashlights, batteries, water and food. The volunteers started in Manhattan's blacked-out Lower East side and have been moving through New York's five boroughs.

As Allison Kilkenny noted on her Nation blog:

At the interoccupy.net hub, users can make financial donations to victims, volunteer their efforts or locate an emergency shelter.

OWS has called on anyone with “experience in or tools for medical and psychological services, electrician work, plumbing, construction, financial or legal services, debris and tree removal, childcare, transportation, senior services or language skills” to sign up at one of three current sites in the Lower East Side in Manhattan, Red Hook in Brooklyn and Astoria in Queens—all of which are along the waterfront and experienced flooding.

On Halloween, a few dozen autonomous Sandy relief volunteers also organized a Brooklyn-based "Trick-or-Aid" event, going from house-to-house in areas saved from Sandy's destruction to collect relief items for those worse hit. "Tons of people gave their time and energy and supplies without even thinking about it," noted one trick-or-aider on the event's wall. As of Thursday -- with social media sites as their organizing platform -- Occupy Sandy relief participants are seeking ways to deliver much-needed aid to the Rockaway Peninsula, cut off from the rest of New York and devastated by flooding and fires.

Occupy Sandy Relief is by no means the first mutual aid network with anarchist underpinnings to step up during a disaster. Following Hurricane Katrina, the Common Ground collective -- which was founded by a former Black Panther -- stepped in to provide free food, medical supplies and volunteer help as government aid and mainstream charities fell short.