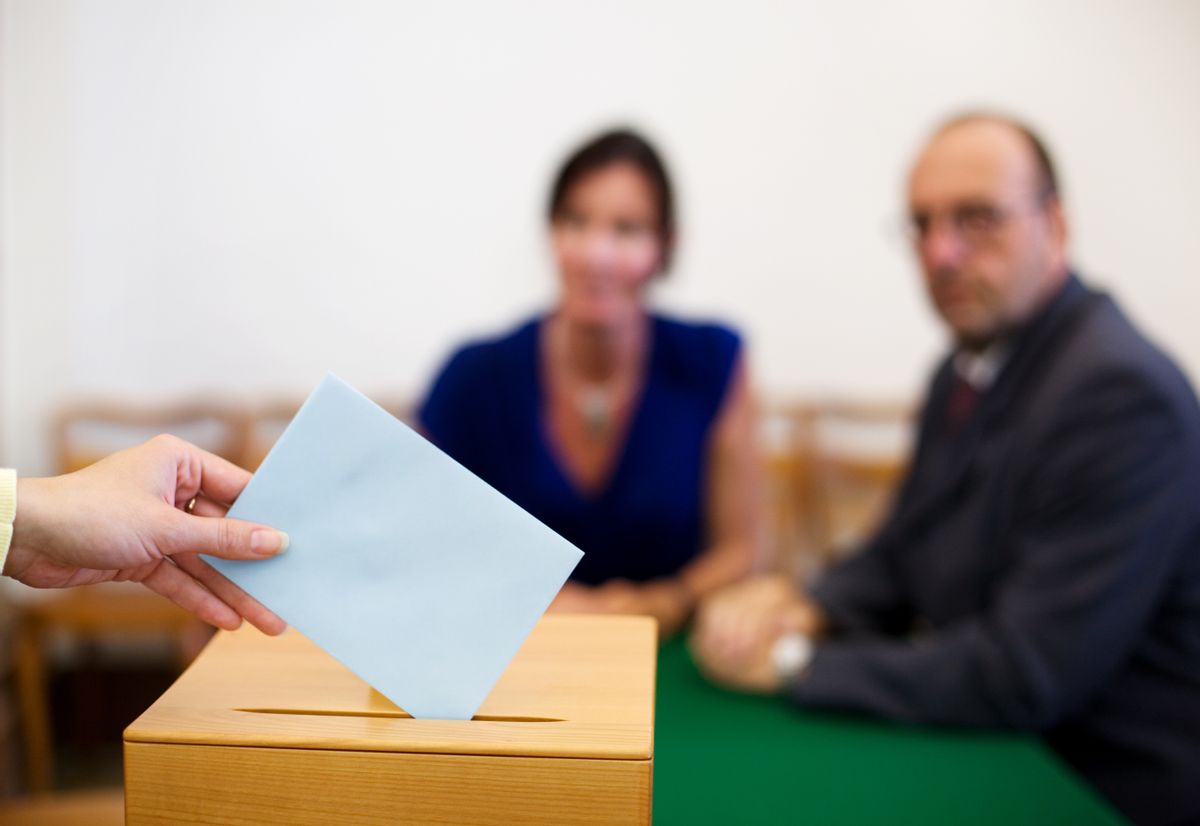 On Tuesday, lawyers from both presidential campaigns will flock to polling places across the battleground states to keep close watch for potential legal violations, making it increasingly likely that there will be a number of court battles over contested votes, regardless of how the election plays out.

"The lawyers will note how poll workers behave, where voters are directed, if intimidation appears to be occurring, whether lines are long. And they will report up a chain of command where decisions over court action will be made at headquarters in Chicago and Boston."

This will be mostly concentrated in Ohio, particularly the Greater Cleveland area, according to the Times, which reports that Democrats have dispatched 600 lawyers to Cuyahoga County alone, with 2,500 across the state. Republicans have 70 in the same county.

“If it’s close, you will see both sides running to court,” Jeff Hastings, the Republican chair of the Cuyahoga County Board of Elections, told the Times.

“How tough would it be for them to send people to the wrong precincts and tie up poll workers to slow things down?” said Stuart Garson, the Democratic Party chairman in Cuyahoga County. “If we see someone getting in someone’s face, our lawyers will be there.”