After Hurricane Sandy, too many people didn't like the optics 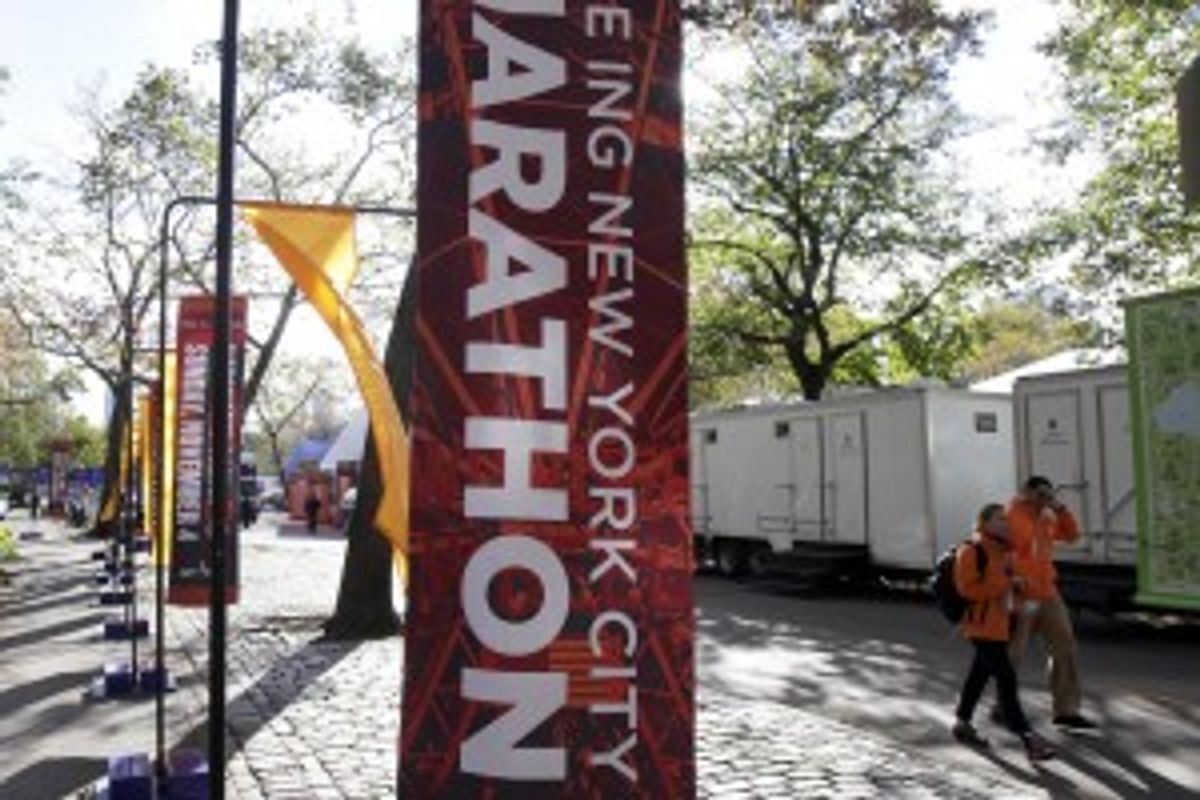 His statement Friday came after mounting criticism that this was not the time for a race.

With people in storm-ravaged areas still shivering without electricity and the death toll in New York City at more than 40, many New Yorkers recoiled at the prospect of police officers being assigned to protect a marathon on Sunday.