Weird news: Ex-mayor erects statue of himself at his home

The former mayor of Flint, Mich., has erected a bronze statue of himself surrounded by six bronze lions 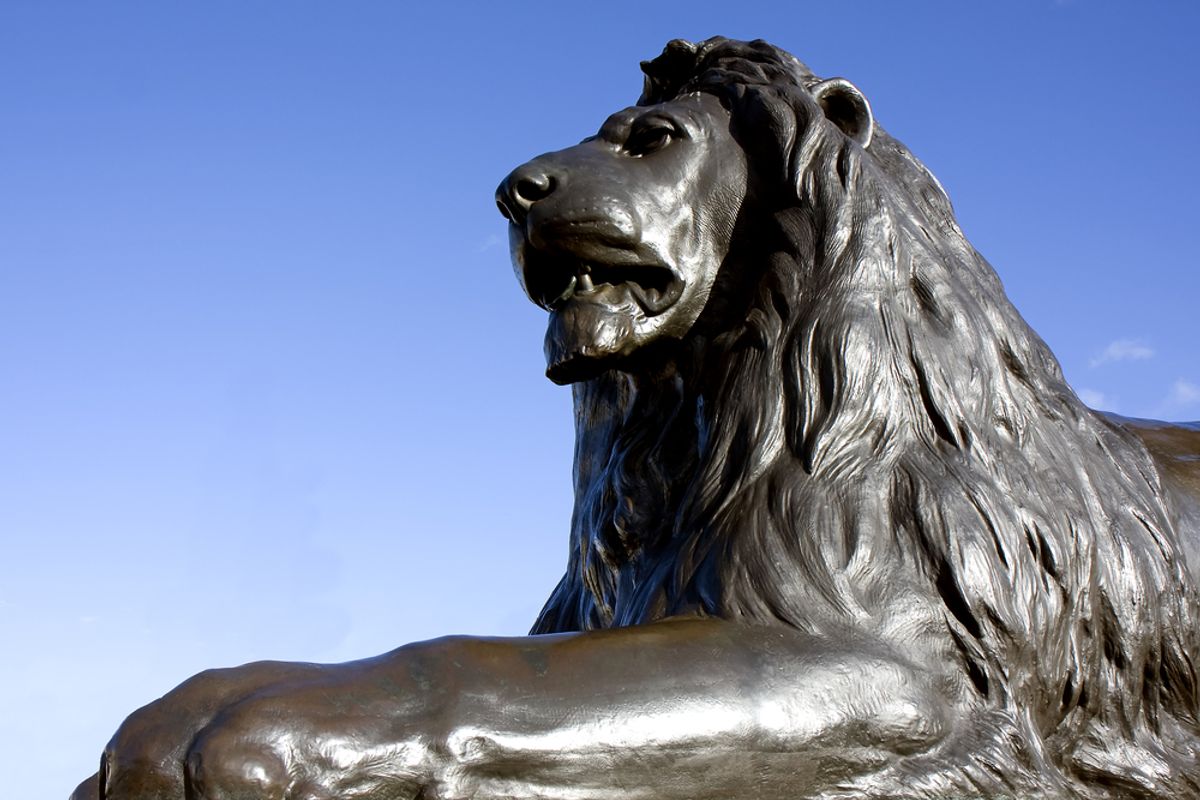 DAVISON TOWNSHIP, Mich. — The former mayor of Flint, Mich., who resigned in 2009 while facing a recall, has erected a bronze statue of himself outside the gated entrance to his home.

The Flint Journal reports that the statue of Don Williamson in Genesee County's Davison Township, near Flint, is surrounded by six bronze lions.

On the base of the statue are the words: "The Colonel's Inc. Founded by Donald J. Williamson May 10, 1984. His motto 'Success is the best revenge.'"

Williamson says the statue was made 20 years ago and was originally displayed at The Colonel's Inc., the auto parts firm where he made his fortune.

Williamson says the lions were imported by his wife. Of the lion statues, he joked: "Careful, one of them is alive."