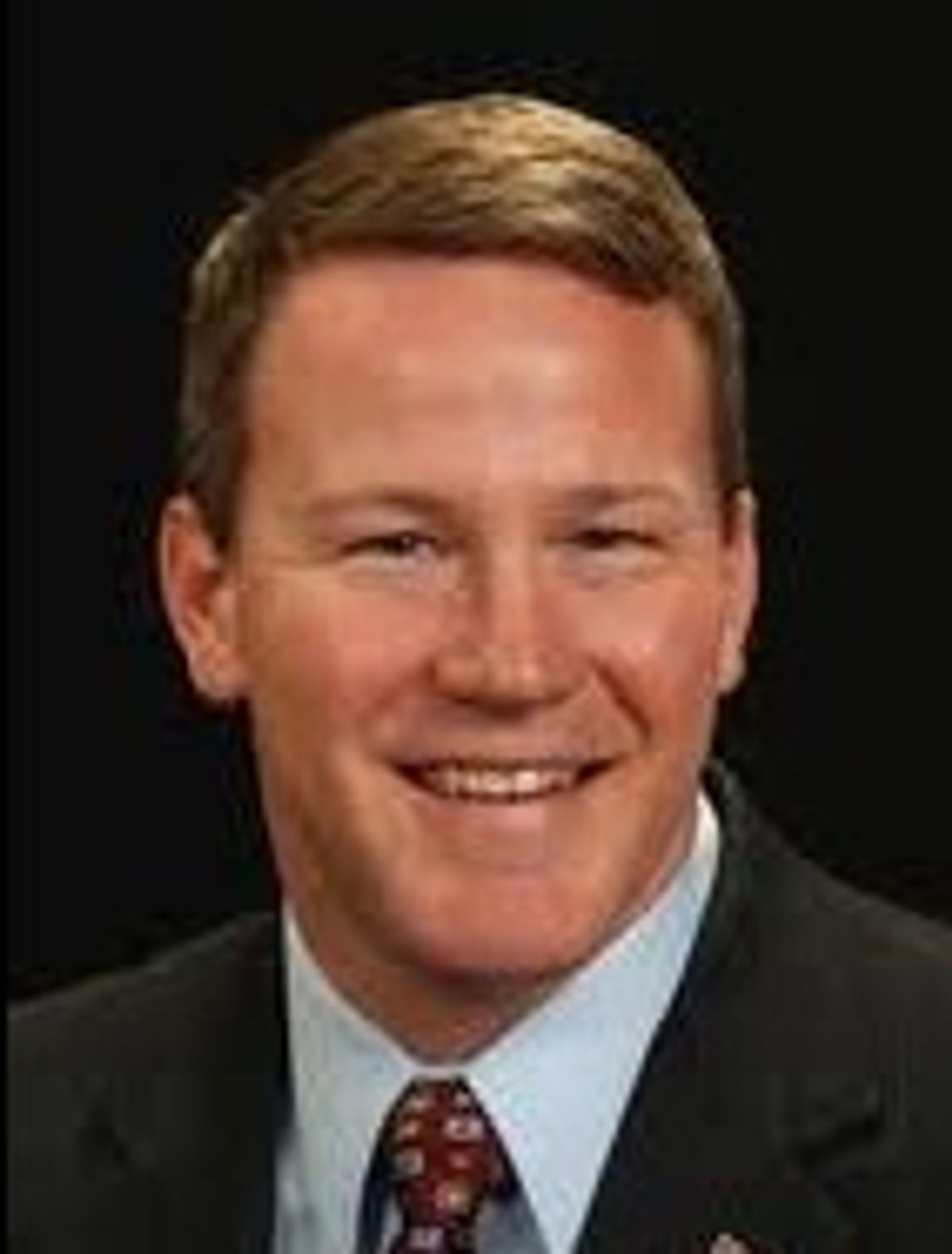 Jon Husted, Ohio's Republican secretary of state, has made news throughout this election cycle for trying to limit voting in the crucial swing state. He has sought to limit voting hours and expunge likely Democrats from the voting rolls. Now Think Progress reports that he is trying to throw out provisional votes that have already been cast.

Husted has issued a directive that could limit which provisional ballots are counted:

The directive, issued Friday, lays out the requirements for submitting a provisional ballot. The directive includes a form which puts the burden on the voter to correctly record the form of ID provided to election officials. Husted also instructed election officials that if the form is not filled out correctly by a voter, the ballot should not be counted.

Voting rights advocates believe this is contrary to a recent court decision and indeed to Ohio law which requires election officials to record the ID provided by the voter. They have filed a lawsuit which is expected to be resolved before November 17, when provisional ballots will be counted.

Provisional ballots, according to the AP, “include those cast when voters don't bring proper ID to the polls or cast them in the wrong precinct.

In September the Los Angeles Times reported on a speech Husted gave to a Tea Party group:

"I get a little frustrated when I hear some folks use terms like 'Jim Crow' and 'voter suppression' and 'disenfranchisement' when it comes to Ohio elections," Husted told the tea party members. "No responsible person can hear about how easy it is to vote in Ohio and think that it's hard to vote in Ohio, wouldn't you say?" The crowd applauded.