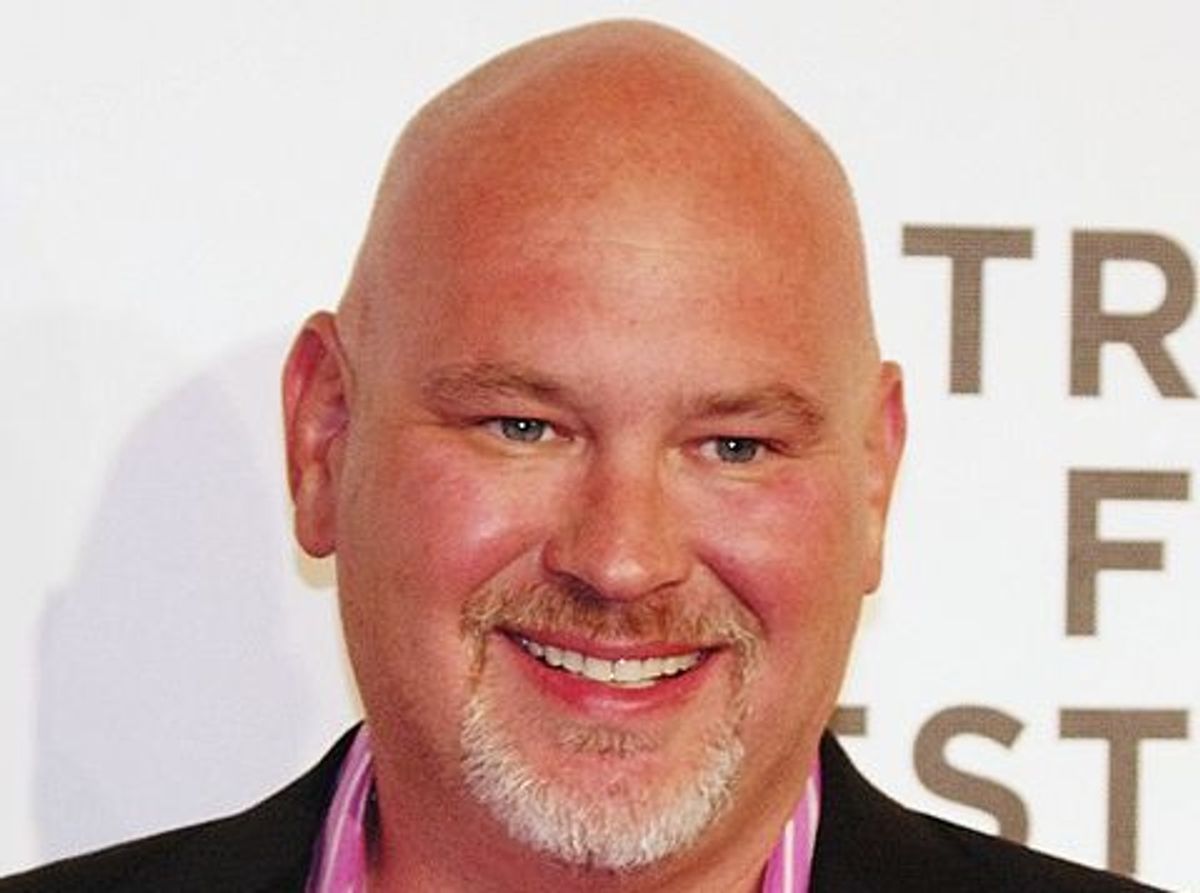 Steve Schmidt, a senior strategist for John McCain during his 2008 presidential campaign, said on MSNBC this morning that the idea of voter fraud "doesn't really exist."

"I think that all of this stuff that has transpired over the last two years is in search of a solution to a problem, voting fraud, that doesn't really exist when you look deeply at the question," Schmidt said. "It’s part of the mythology now in the Republican Party that there’s widespread voter fraud across the country. In fact, there’s not."