Romney's blustering defense of his faith shows the candidate's temper 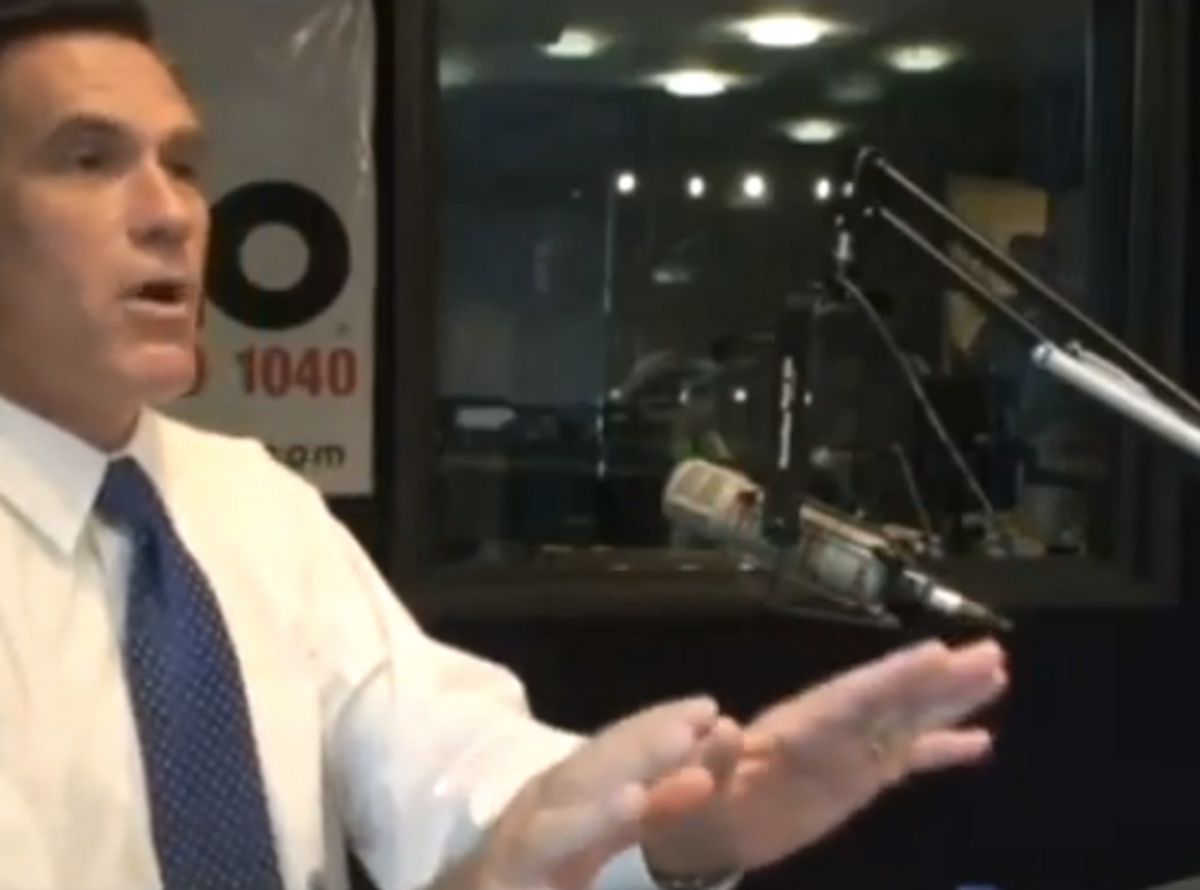 In 2007, Republican presidential candidate Mitt Romney sat down with Jan Mikelson, the conservative radio host of WHO-Iowa. After Mikelson challenged Romney on abortion, Gov. Romney used the off-air interlude to vehemently defend himself and his religion.

Released on Wednesday, the video has tallied over 1.5 million views. Throughout the campaign Romney has refused to discuss his religion in depth. No doubt that was a conscious decision but it carried the risk, in the digital age, that something he had said in the past would define it for him.