Bank on the economy bouncing back

Regardless of who wins, the recovery will strengthen next year -- making this election that much more critical 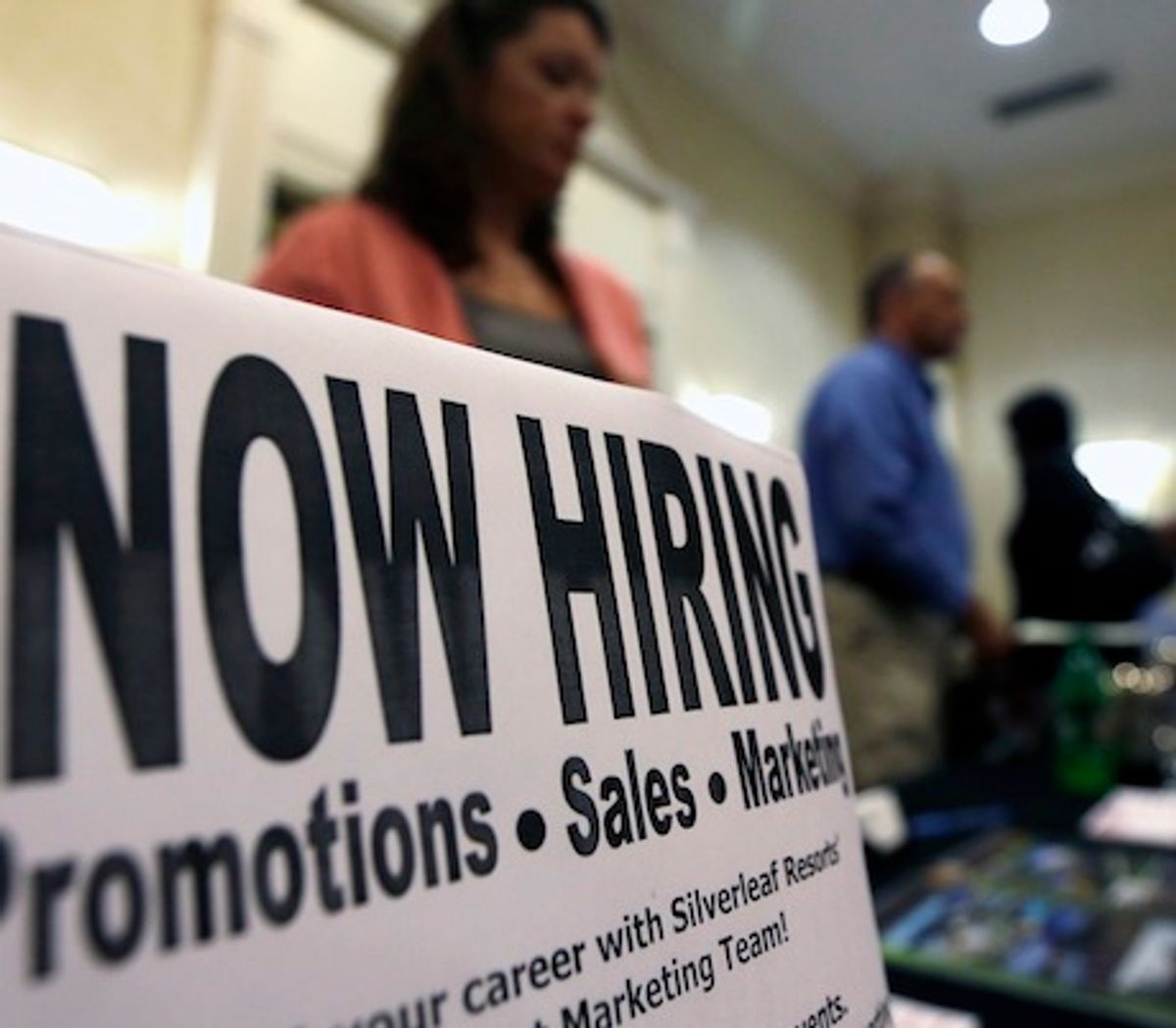 Bloomberg finds that—regardless of who wins the election tomorrow—the economy is set for stronger growth in 2013 and beyond:

Consumers are spending more and saving less after reducing household debt to the lowest since 2003. Home prices are rebounding after falling more than 30 percent from their 2006 highs. And banks are increasing lending after boosting equity capital by more than $300 billion since 2009.

“The die is cast for a much stronger recovery,” said Mark Zandi, chief economist in West Chester, Pennsylvania, for Moody’s Analytics Inc. He sees growth this year and next at about 2 percent before doubling to around 4 percent in both 2014 and 2015 as consumption, construction and hiring all pick up.

Yes, there’s the fiscal cliff. But odds are best that Congress and the White House will avoid a situation where the economy is hit with a burst of contractionary policy.

In all likelihood, the winner of tomorrow will be able to claim credit for a growing economy, even if his policies have nothing to do with it. This is a huge deal. The party that presides over an economic recovery—especially following a major collapse—is the party that can essentially set the national agenda for the next several election cycles. What’s at stake tomorrow isn’t just President Obama’s legislative successes—the Affordable Care Act and Dodd Frank, to highlight two—but his ability to take credit for a turnaround he helped engineer, and restore some measure of faith in government’s ability to solve problems.

On the other end, a Mitt Romney win would mean two things. First, that the Republican Party could take credit for the recovery it worked hard to halt, and second, that—as a result—it would have something of a mandate to pursue its ideological goals.

This election has been criticized as “small,” but the truth of the matter is that the outcome will have far-reaching implications for the country.