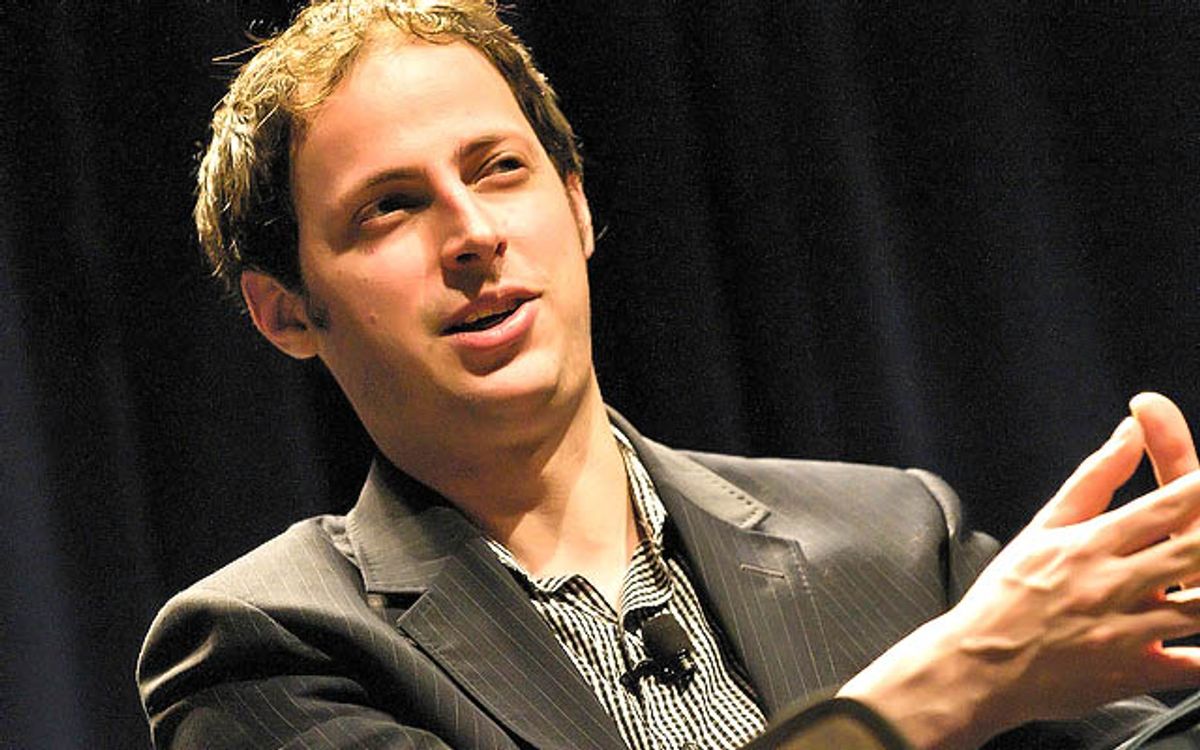 In a Monday evening update to his fivethirtyeight blog on the New York Times, the polling guru and human Xanax for Obama voters increased the likelihood of the president's re-election to 91.4 percent.

That's the high-water mark for Obama in Silver's rigorous model, which weighs a wide variety of state and national polls and weighs them based on statistical validity and historical accuracy, among other factors.

It's also a big jump from earlier today. In Silver's early Monday morning update, Obama had an 86 percent chance of defeating Republican challenger Mitt Romney. Obama's previous high was 87 percent, just prior to his sleepy performance in the first presidential debate last month.

Here's what the results mean: Silver's predicting that if the election -- based on the current polls -- were run 100 times, Obama would win just over 91 times. Romney would likely win just in just over 8 of those elections.

Silver's widely respected because he correctly predicted 49 of 50 states in 2008, along with all of the year's Senate elections, and came within percentage points of predicting the popular vote.

* Silver installed Romney as a 72.4 percent favorite in North Carolina.