Conservative pundit: "I don’t think much of Obama’s “us” 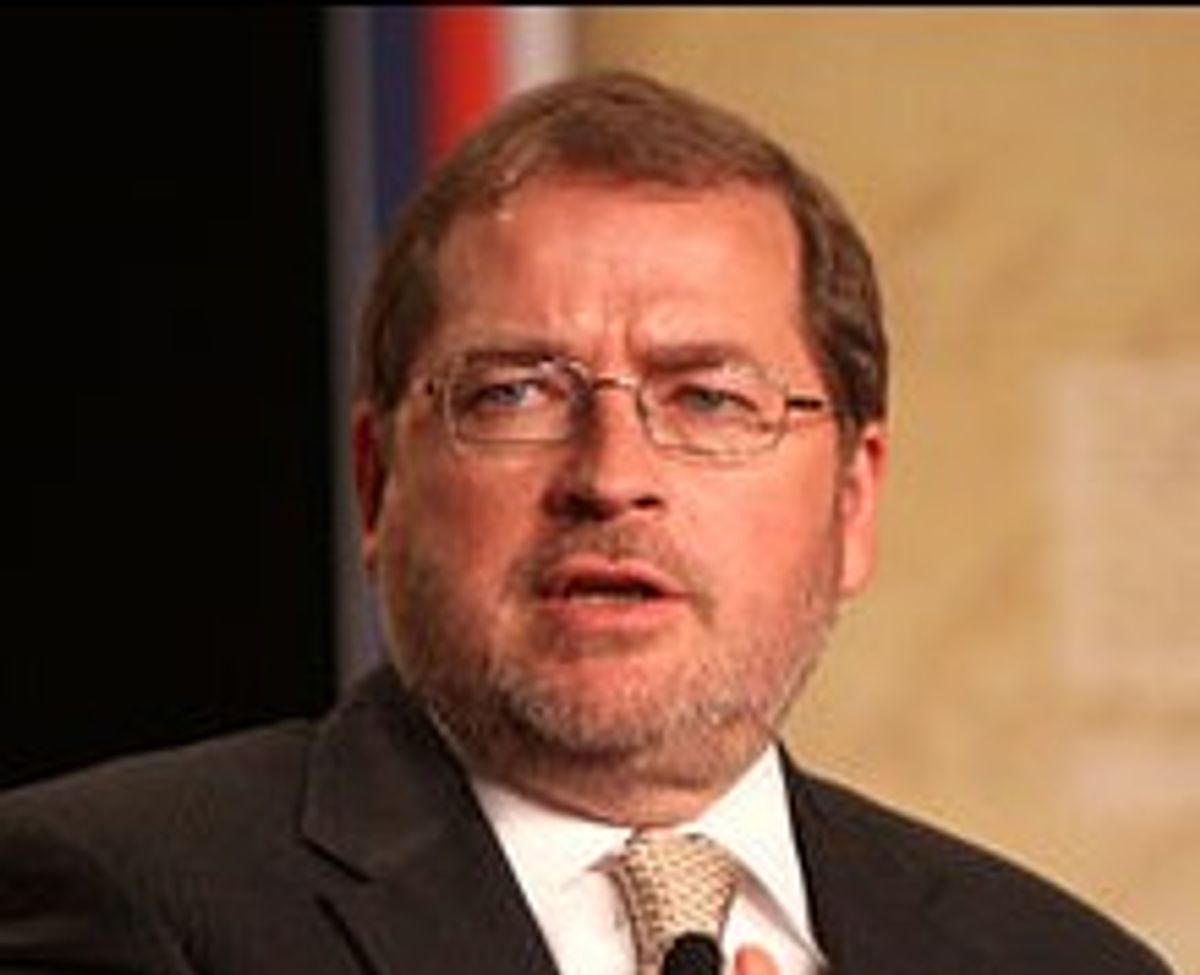 In Republicans’ first writings about last night’s defeat there was bitterness, doomsaying, defiance and contempt, sure, but also hints at how the party needs to reform if it’s going to compete in 21stcentury America:

The first camp is those who want a country of unending bailouts, of free giveaways, of government-provided goods and services – a camp of Americans who want to forfeit the future to guarantee ease and comfort in the present. The second camp is those who understand that that world is unsustainable, who recognize that freedom is the only guarantor of the present and the future.

Before Republicans conclude that they had an insufficiently conservative candidate, they should consider what happened in the Senate — a near wipeout. If the party goes hard right, selecting candidates even less appealing to women, minorities and an increasingly secularized society, it is hard to see how they will improve their standing.

Republicans now will need to develop a strategy for addressing our fiscal problems with only one house of Congress in their possession. They will need to look at what the voters are telling them and who the voters are in the 21st century — fewer marrieds, more secular, more ethnically diverse.

There is not much in this to comfort conservatives. The lessons of Ohio are that Barack Obama is a skillful demagogue, that the ancients were wise to number envy among the deadly sins, and that offering Americans a check is a more fruitful political strategy than offering them the opportunity to take control of and responsibility for their own lives. This is what Oakeshott had in mind when he wrote that liberty was something that many people simply are not equipped to “enjoy as an opportunity rather than suffer as a burden.”

The “war on women” nonsense is among what weighs on me most here. How insulting. And it worked?! As I asked Tuesday morning when Planned Parenthood pointed to girls asking their moms not to forget to vote for the right to abort children: Is this really who we want to be? I don’t believe it is. I think voters went with the devil they know, as it is said, vs. the one they only started to get to know, and not entirely. In the mainstream media, the religious-liberty fight didn’t even ever really get a hearing. Lawsuits? Who knew? We knew? But until the whole nation reads National Review … here we are.

Obama did not win support for a second term agenda.  He essentially has none.  While the electoral college will finish with Obama over 300 votes, the popular vote will be very narrow.  Obama will have some political capital, but no mandate.

A lot of the telly chatter is about how Republicans don’t get the shifting demographics: America is becoming more of a “brown country,” as Kirsten Powers put it on Fox. But New Hampshire is overwhelmingly white — and the GOP still blew it. The fact is a lot of pasty, Caucasian, non-immigrant Americans have also “shifted,” and are very comfortable with Big Government, entitlements, micro-regulation, Obamacare and all the rest — and not much concerned with how or if it’s paid for.

If this is the way America wants to go off the cliff, so be it. But I wish we’d at least had a Big Picture election. The motto of the British SAS is “Who dares wins.” The Republicans chose a different path. A play-it-safe don’t-frighten-the-horses strategy may have had a certain logic, but it’s unworthy of the times.

The Obama campaign ran a very good campaign. The Republicans did not. There was no fraud. There was no stealing the election. There was just a really good ground game from Barack Obama and a lot of smoke and mirrors from Team Romney and outside charlatans, many of whom will now go work for Republican Super PACs making six figure salaries, further draining the pockets of rich Republicans when not on television explaining how awesome and expert they are. Whether you can bring yourself to say it or not, like it or not, Barack Obama is, today, your President.

Will stagflation come?  Almost certainly yes, and the brutal reality of the fiscal hole the president dug will descend, and rather quickly.  Will healthcare rationing arrive in the form of the IPAB? Yes, and seniors and their families will be shocked by the consequences. Will there be a crisis of confidence in our debt, and another panic?  I hope not but rational people have to assume so.

My biggest worry is four more years of starving our military, and here the House must simply say no, even if it forces the showdown that the GOP strove so hard to avoid for fear that it would wreck their political chances.  It is the Speaker's and Leader McConnell's first duty to make sure the military gets what it must have.

Pray for the president and the Congress and yes, with special zeal, for the health of the Supreme Court.  We are in uncharted waters, but the Framers were geniuses, and we will see if that wisdom surpassed even what we had previously appreciated.

The Republican House was reelected after not just touching but fondling the “third rail of American politics.” It is clear that if you are specific about your reforms they cannot as easily be misrepresented to voters. The Republicans in the House all voted for Ryan. They lashed themselves to the mast and thrived. Romney hinted he was sort of in that general vicinity. One party has a plan that has been tested successfully in the fires of an election. The other party cannot even write a budget that wins a single Democrat vote.

The Obama electorate defeated marriage. I’m guessing we lose at least three of tonight’s four races, and maybe four of the four. We were outspent eight-to-one — and no one was willing to speak for marriage, while the whole Democratic establishment and Hollywood campaigned for marriage. Last night really is a big loss, no way to spin it.

But it is the job of politicians and parties and movements to persuade Americans to buy into their vision. And they clearly aren’t buying what Republicans are selling. It’s time for the GOP to do some serious soul searching.

This is not to say that Obama and Democrats have earned some huge mandate. They haven’t. The country is still polarized, and government is still divided. Obama’s team ran a very good campaign. All of these things are true. But these factors should not provide an excuse for the GOP to once again postpone taking a long, hard look in the mirror.

… Well, we can try to persuade. Keep making our case. Alternatively, the pain of economic decline might wake people up. Or not. Gerald Ford liked to say, “A government big enough to give you everything you want is a government big enough to take from you everything you have.” I think the American people — the new American people — are saying, “Yeah, so?”

Outside my window now, they’re whooping it up, just like four years ago. This is the sound of the American people. The modern “yawp.” Obama promised that he would “fundamentally transform” the country. And lo . . .

I will say once more: We chose it. Or somebody did — the “us” that Mitt Romney is not one of, and that I’m not one of either (glad to say). How about you? Feeling all ussy?

But in a larger sense, Obama did not win an ideological victory yesterday. He did not get reelected in a landslide like Ronald Reagan in 1984. Instead, he scored an Electoral College victory and what looks like a narrow popular vote win by employing the same sort of tactics he once decried. Karl Rove may be a big loser tonight, but his brand of politics is here to stay.

For the first 37 years of her life, [Elizabeth Warren] was white, and going nowhere. Then she decided to begin checking the box, and within nine years she’d scored two Ivy League law professorships. And then she became white again — “Okie to her toes,” as she put it.