UPDATED: The Donald deleted his most unhinged tweets calling for revolution. But we have the proof right here 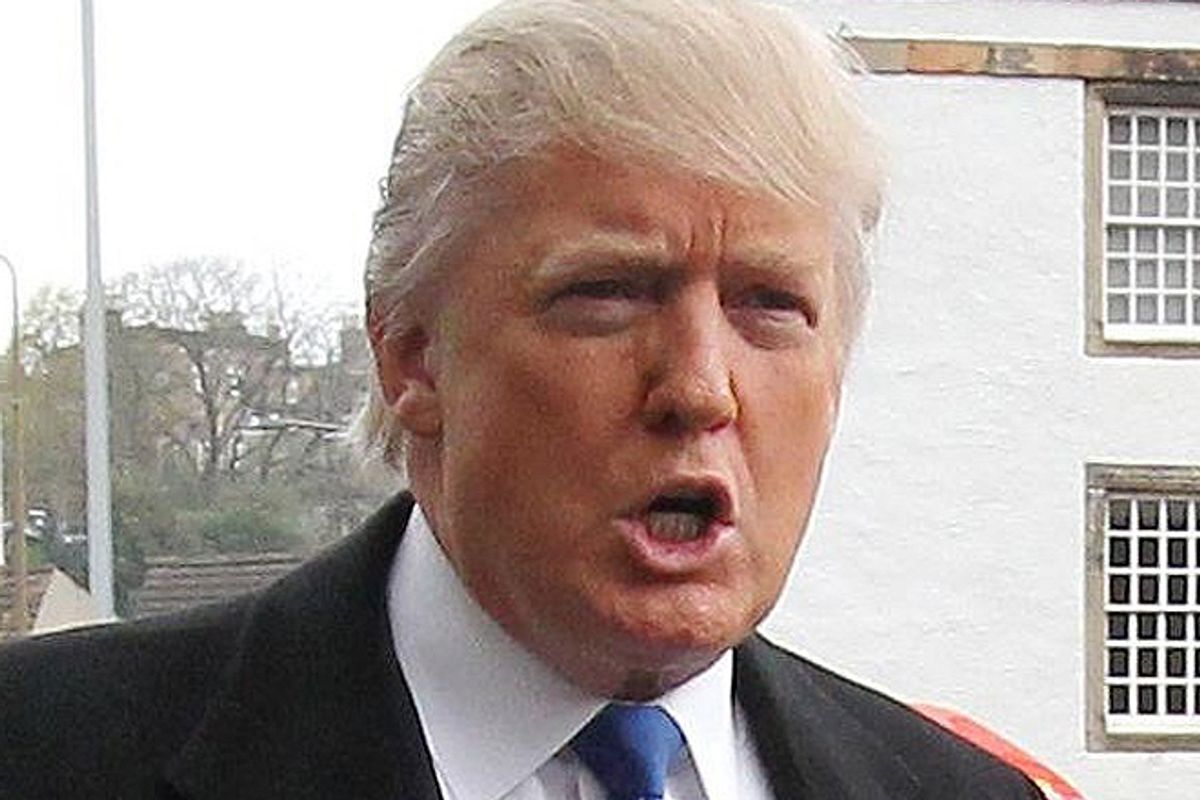 "We should have a revolution in this country." That was the opinion of Donald Trump after President Obama won re-election last night. But Trump doesn't want you to know that. The Donald, for once, possibly realized he'd gone too far and tried to pretend he didn't say that -- or call for "revolution" in a second tweet as well.

But he can't run from these screen grabs.