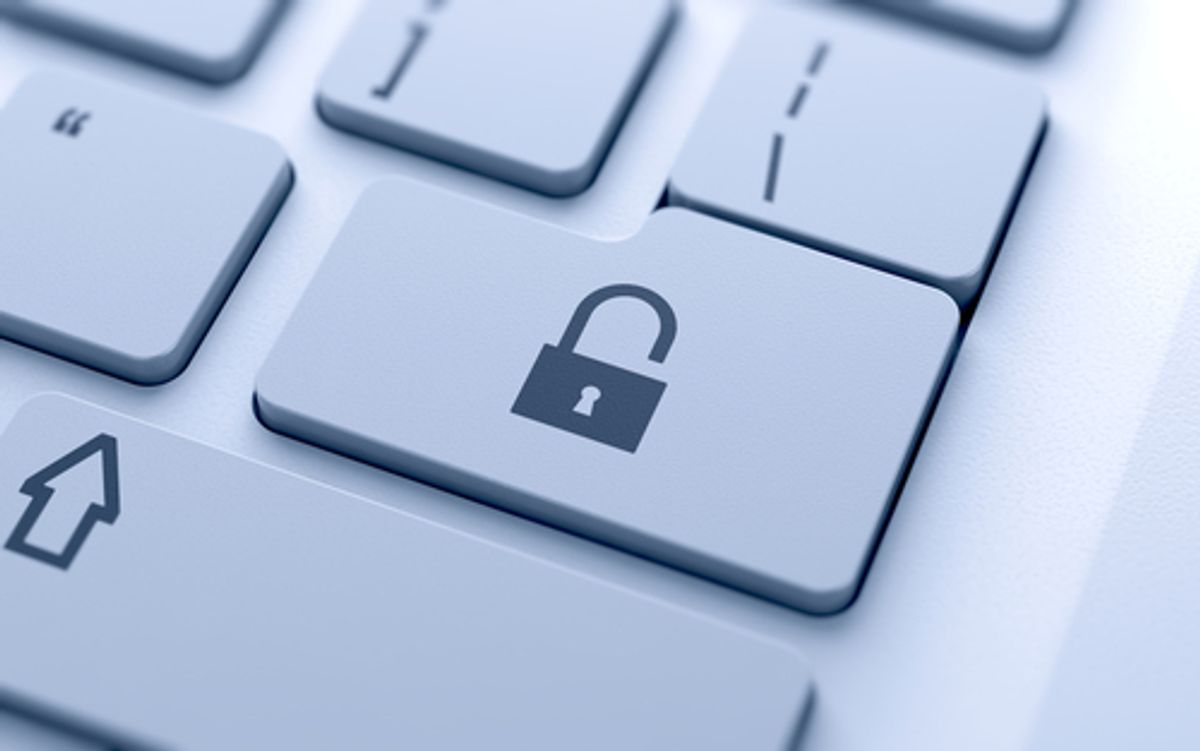 A U.S. Commission has called China "the most threatening actor in cyberspace" in a forthcoming report, a draft of which was obtained by Bloomberg News. Bloomberg reported that a "U.S. intelligence official, speaking on the condition of anonymity to discuss classified matters, described as 'relentless' China’s efforts to blind or disrupt U.S. intelligence and communications satellites, weapons targeting systems, and navigation computers."

As Salon reported, Defense Secretary Leon Panetta foregrounded the report's sentiments in an October speech in which he warned of a possible "cyber Pear Harbor," in which cyber-attacks could dismantle major aspects of U.S. infrastructure. Panetta specifically named China as a concern -- one echoed in the commission's report, which does, however, stress that most Chinese intrusions against U.S. government and military systems appear intended to collect intelligence or technology rather than launch attacks. Bloomberg reprinted passages of the report draft, illustrating that the commission sees China's ability to manage sophisticated computer systems as limited but growing, bolstered by a doggedness:

China’s persistence, combined with notable advancements in exploitation activities over the past year, poses growing challenges to information systems and their users... Irrespective of the sophistication, the volume of exploitation attempts yielded enough successful breaches to make China the most threatening actor in cyberspace

The brief on cyberthreats will be released later this month as part of an annual report on China's economic and military rise from the The U.S.-China Economic and Security Review Commission. According to Bloomberg, "it calls for Congress to 'develop a sanctions regime to penalize specific companies found to engage in, or otherwise benefit from, industrial espionage'."

Just last week, Symantec reported an unsophisticated but wide spread attack on U.S. chemical and defense linked to Chinese hackers and the Chinese military. It is believed the purpose of the attacks was "industrial espionage, collecting intellectual property for competitive advantage." See the video below for further details on the incident: