Florida's votes still not counted, but nobody cares this time

The presidential race is still too close to call in Florida 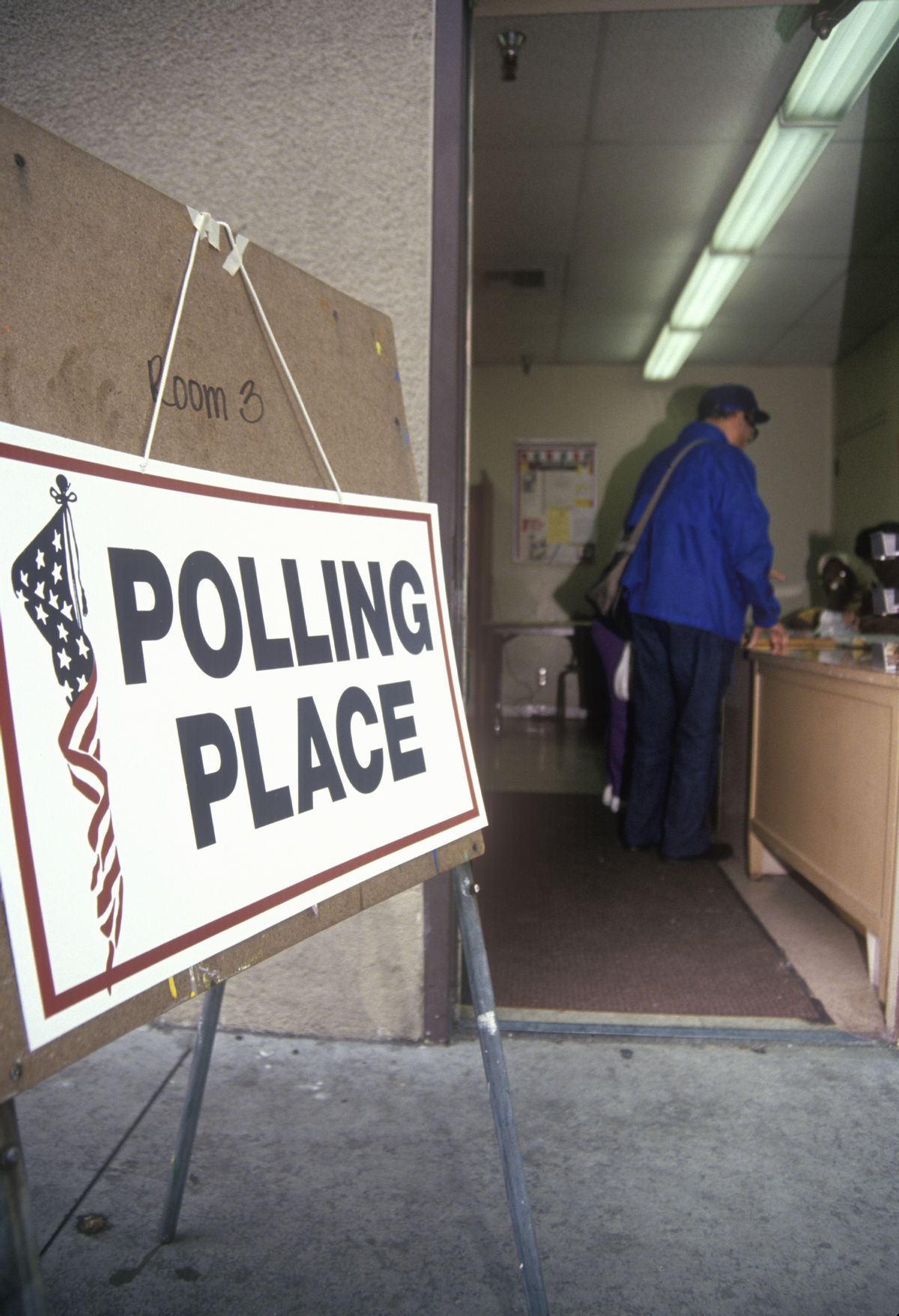 After weeks of showdowns over Florida's early voting laws and reports of exceedingly long lines at polling places, the state is still counting the votes from election day. But unlike 2000, nobody is paying attention.

One day after President Obama was re-elected, Florida, where he held a slim lead, was still too close to call — stuck in postelection mode once again as several counties tallied absentee ballots. Luckily, unlike the 2000 presidential contest, when the country’s attention hung on hanging chads, this year’s election made Florida’s choice an afterthought.

“After this election, Florida is worse than a laughingstock,” Billy Corben, a Miami documentary filmmaker and avid election night Twitter user, said with a smile. “We’re now an irrelevant laughingstock.”