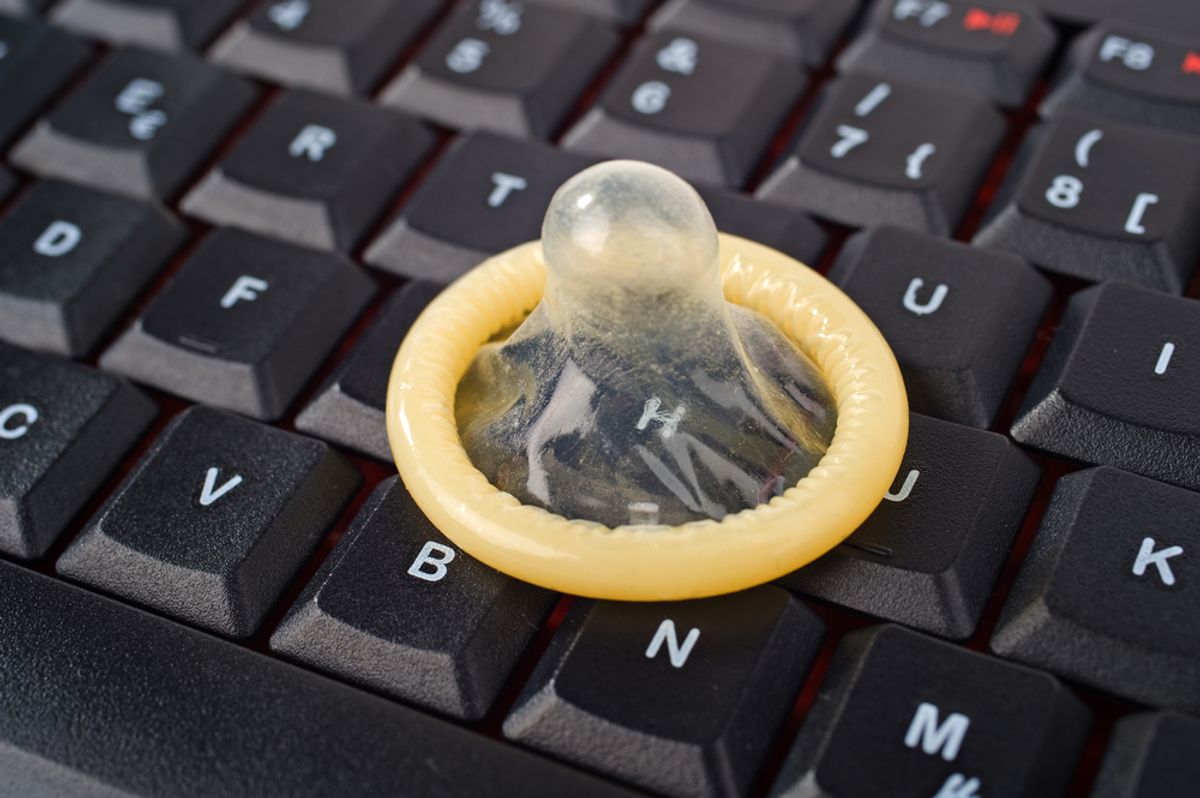 Supporters of the Safer Sex in the Adult Film Industry Act, including the AIDS Healthcare Foundation, argue that the law will promote sexual health and workplace safety. "We were extremely gratified that not only did it pass, but it passed by a wide margin," said AHF executive director Michael Weinstein. L.A. County voters "saw it quite clearly as a health, safety and fairness issue," he added.

Well, there’s a lot of confusion, first and foremost. But I mean basically people don’t know what to do. They’re not sure where the industry’s going to go. And in the industry we’ve kind of created a community in Los Angeles. And if the community is to migrate, then we can migrate. We’re all looking to our attorneys and to our government and our representatives if there is anything we can do to find out exactly what the laws are. They’re written in a vague way. Are examinations going to be mandatory now, or are we going to be wearing gloves on set? I mean, what about goggles? What about kissing and fluid exchange? Is kissing no longer allowed in pornos? Like, what degree of severity is this measure actually going to require? After that, is it worth it?

How much is it going to cost the industry, and is it worth it to register our businesses out of town and then go shoot outside of Los Angeles County? Is it worth it to migrate to Las Vegas, which is said to be welcoming with open arms? Florida, and I believe Arizona as well, said something about wanting the billion-dollar industry. That’s going to be a huge hit to Los Angeles.