Drugs and alcohol always took the edge off my grief. But like any addict, once I started consuming, I couldn't stop 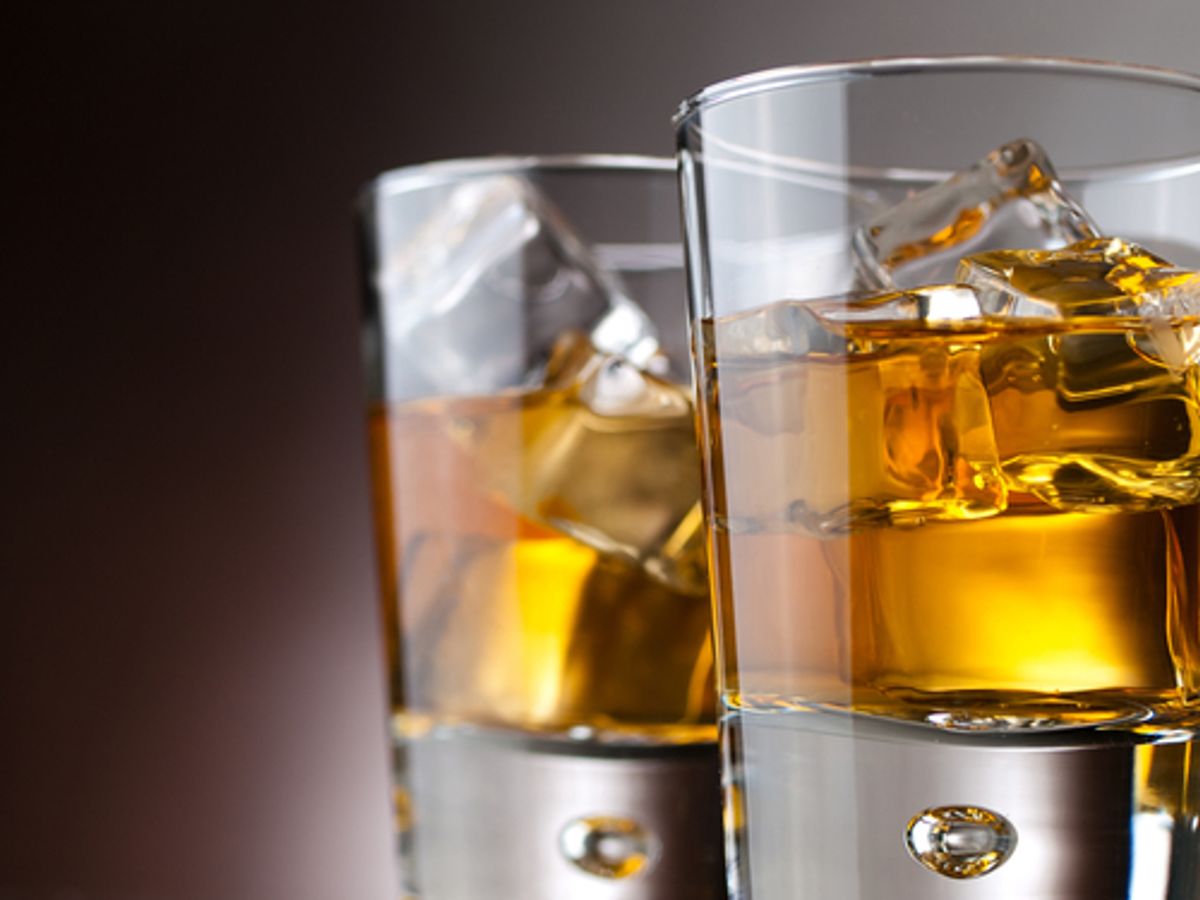 Most everyone agrees, at this point, that addiction is a disease.

Or at least a genetic abnormality.

In fact scientists are damn close to isolating the specific gene.

I know in my own case that it’s clear how that predisposition manifested itself the first time I ever got drunk. My friend and I were 11 years old. We stole alcohol from the bar of a rented ski cabin up in Tahoe, mixing small amounts of the different liquors in a Snapple bottle so the grownups wouldn’t notice any was missing. For me it’s an old story at this point—practically a legend. I drank some, he drank some. He hated the way it tasted and stopped. I loved the way it made me feel and drank the whole goddamn thing—and then I puked for like an hour.

Something in my brain was turned on that night after feeling the very first effects of that alcohol. Some switch had been flipped.

And, as I would come to learn later, that “switch” would get flipped on whenever I took drugs or alcohol into my system.

Because once I started, I couldn’t stop. There was no getting around that.

I believe it is the direct result of my congenital alcoholism. My grandfather drank himself to death. And, on that side of the family—a bunch of Arkansas rednecks (with some Native American thrown in, most likely not, in any way, consensually, I’m ashamed to admit)—there are alcoholics going back as far as anyone can possibly remember.

So it makes sense that I would have this whole alcoholism thing.

That is, it makes sense why, because of my genetic make-up, once I start drinking or using, I find it nearly impossible to stop.

But from what I can tell, my genetic abnormality shouldn’t be able to make me start drinking or using again.

So then why was it, that after suffering devastating consequences—the devastation of my family, the loss of literally everything I owned, horrible infections, excruciating detoxes, having to abandon all my hopes and dreams for the future—I would continually make the conscious decision to start using again, knowing damn well what I was getting myself into?

I guess the only answer is that I honestly didn’t care anymore.

I wanted to die.

That is, I wanted to use and then die.

Or use until I died.

After all, I told myself, it was better to live a short life blissed out on drugs than a lifetime of pain and misery.

Those seemed like the only two options for me.

Because I was, truly, in a tremendous amount of pain.

I mean, I really was.

But why was that?

Why, when I wasn’t getting high, was my life so full of that pain and misery?

In some ways, that seems to me the only question worth asking—both for myself and for every addict of every kind.

Because it’s not just about drugs and alcohol. It’s about anything we, as human beings, use to avoid feeling the pain of our own existence. Acting out compulsively with sex, relationships, video games, TV, gambling, food, exercise or whatever else stems from the desire and need to escape the very real and deep-rooted sorrow in each one of us.

And certainly there must be a tremendous amount of this sorrow and pain in people because addiction, in one form or another, has reached epidemic proportions. It touches, at least by proxy, most everybody (or pretty close to it).

I’d even go so far as to say that our culture encourages addiction by promoting dependence on distraction in all its many forms—although that’s another column altogether.

So does it stand to reason then that all people, to one degree or another, are in pain and suffering?

Is it an epidemic of pain in our society  that’s actively fueling this epidemic of addiction?

I think that it must be, yes.

Only, what is this pain? Where does it come from?

Of course, I can’t speak for anyone else but I have absolutely nothing terribly tragic to blame for mine. I’ve been very lucky my whole life and have had to face few hardships.

Sure, my parents divorced when I was four or five. And, sure, I had problems with my step dad. And, sure, I felt like my mom left me when I was little because she moved down to LA from San Francisco and I only got to see her a couple of times a year. And, sure, I saw a homeless guy get run over by a car right in front of me when I was around eight or nine. And yes, growing up in San Francisco in the late 80’s, we had a lot of family friends who were diagnosed with HIV and two that I was very close to died.

But none of that is anything special or exceptionally traumatic.

I’ve known plenty of people who had the most horrible things imaginable happen to them when they were little and they didn’t end up addicted to anything. They’re living good, honest, productive lives. They are functioning members of society. They don’t fantasize about killing themselves or using drugs until they die.

So is it just that I’m weaker than they are?

Am I mentally weaker?

Again, I can’t speak for all addicts.

But I know that I am weak.

I am weak and fragile.

The world can just seem so giant and overwhelming.

I am ridiculously oversensitive.

And, more than anything else, I have always genuinely disliked or even hated myself.

I wanted so badly to be anybody but who I was.

Looking in the mirror, I would fixate on how unattractive I was, how uncool I was, how stupid I was. And then I hated myself even more for thinking like that. I hated the way I thought.

Men, in my mind, were supposed to be tough, unconcerned. They were supposed to speak little and worry about nothing. Men had square jaws and broad shoulders and deep voices. Men never wanted to curl up in the corner when faced with something difficult. Men liked sports and cars and…what? Sports cars? Men liked saying misogynistic things about woman. Men were a cross between Brad Pitt as Tyler Durden and Clint Eastwood as pretty much anybody.

I was, in fact, the opposite of all those things.

And so, for me, because of my genetic makeup, the answer I found was in drugs.

Drugs made me not care.

Drugs took the pain away.

And on drugs, I was actually more like what I thought a male was supposed to be. I was an asshole on drugs. I spoke my mind. I felt tough. I fought. And I didn’t feel ugly, either.

But what’s really the most tragic part about all this is that I was getting high instead of genuinely learning how to deal with my emotions. Whenever I did try to get sober, I’d find myself feeling even more sensitive, weak, and fragile then I’d been in the first place.

That is the great irony of addiction—the more we use whatever it is to escape from our individual “pain,” the more the source of that pain grows (and not just little by little but exponentially).

That’s why, above all else, it is so important for me to face my pain today. Because I know that the pain in me, however big or small, will never go away until I deal with it. Until I actively learn how to cope, on my own, with my oversensitivity and fear and weakness, it will only continue getting worse.

Of course, facing that pain is fucking hard. I’m not saying it’s easy. Hell, if it were, we wouldn’t be spending so much time, energy, and money running away from it all.

But the more we run, the bigger it gets.

So, today, I’ve learned to face the pain in me. And I know that eventually it will get easier.