When Salon reached out to the Dilbert creator for his post-election thoughts, he shirked us, citing bad history 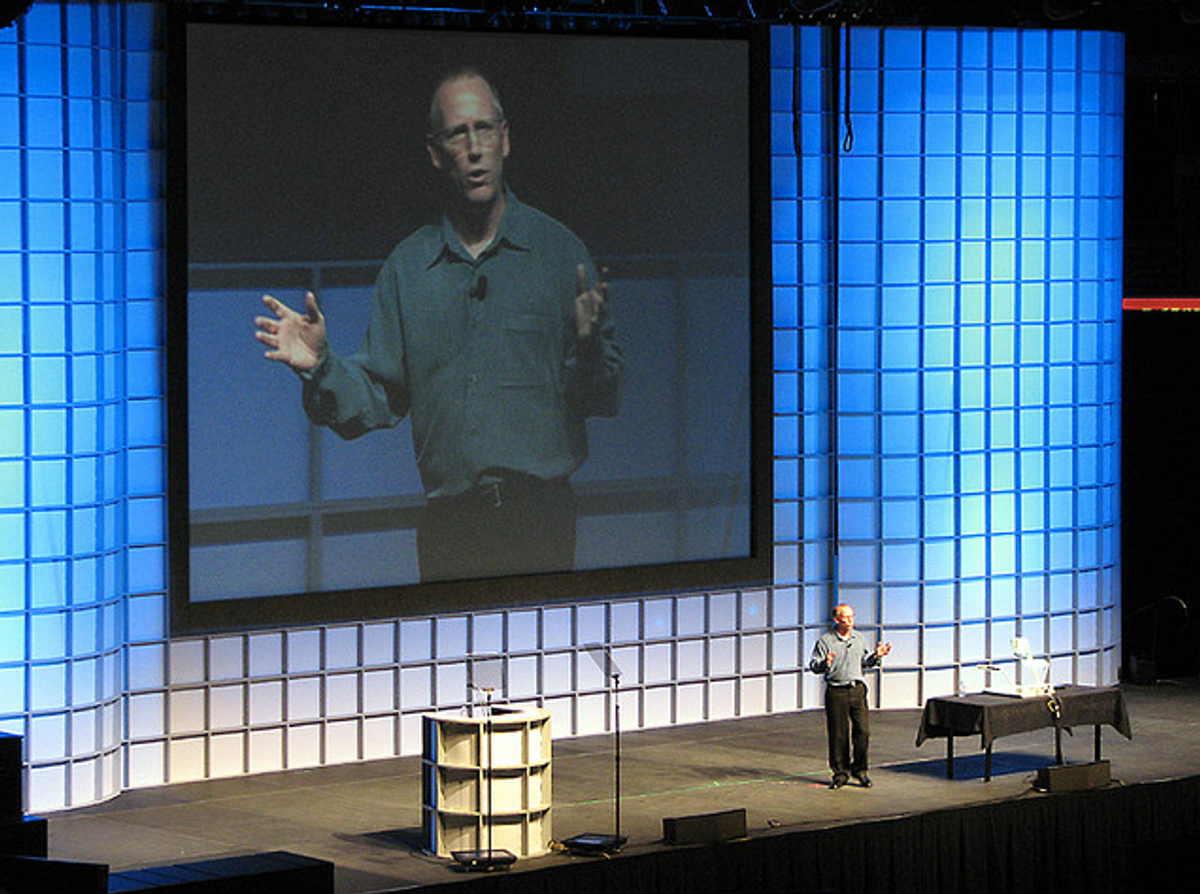 On Oct. 17, Dilbert creator Scott Adams announced a reluctant endorsement for Mitt Romney on his blog, citing the conviction of a California medical marijuana dispensary owner (where such businesses are legal) as the event that tipped Adams over the edge and into Romney territory. Adams wrote, "Romney is likely to continue the same drug policies as the Obama administration. But he's enough of a chameleon and a pragmatist that one can't be sure."

Given that Barack Obama won the reelection and two states just legalized marijuana, we figured Mr. Adams might have an opinion on the subject. But when we reached out for comment, this is what he said:

I’m sure you are a very nice person, but Salon is not the type of organization I want to be associated with. (Salon and I have a history.)

It's not clear what "type of organization" Adams thinks Salon is, but we have a feeling he might be referring to this.