Barbour: GOP "had some sh*tty candidates"

"We pissed away two seats," the former Mississippi governor said 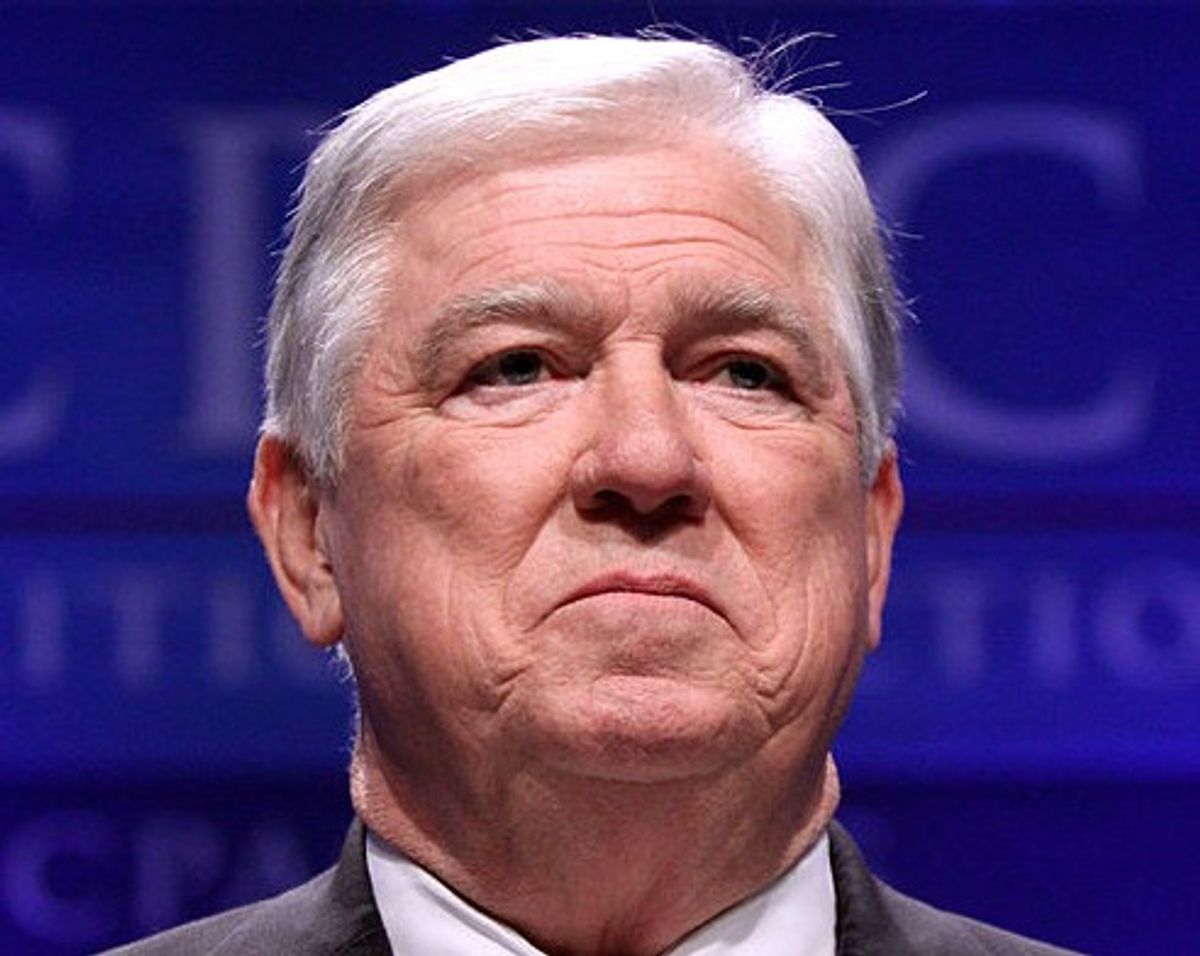 Haley Barbour, the former RNC chairman and former governor of Mississippi, said that Republicans shouldn't take Tuesday night's election results as a sign that they are too conservative.

"What Republicans do wrong, the media says, is they're conservatives," Barbour told Ben Smith of BuzzFeed. "It was a very, very close election. Obama won by two points. Fewer people voted than last time."

He continued that Republicans "do have to do some things to fix this," but added that it also came down to who was running. "We had some sh*tty candidates," he said. "We pissed away two seats."