Now that the votes have been counted, campaign insiders plan their next lucrative move 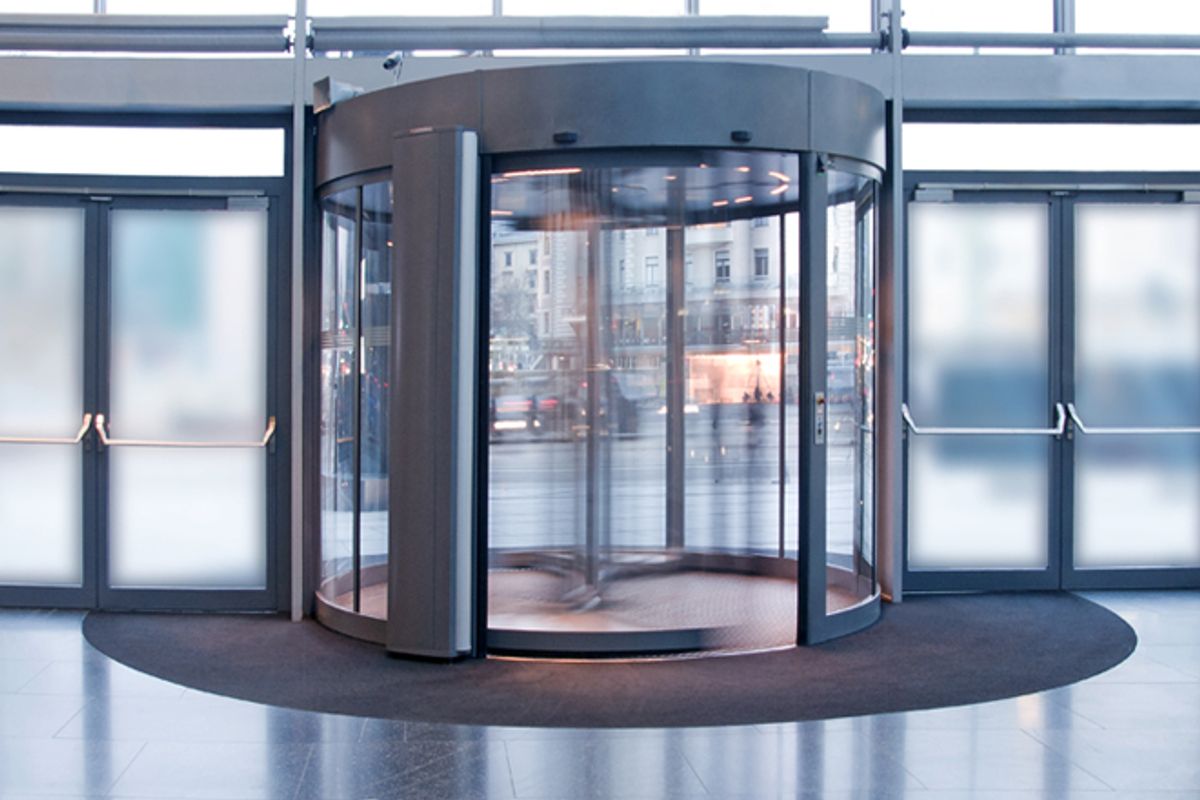 There are two types of money that corrupt our politics. After a national election that cost more than $2 billion, most of us know about the blatant kind that floods into politicians' campaigns, typically with quid pro quo strings attached. This is the most obvious form of legalized bribery — cash goes in, policy positions and legislative favors eventually come out.

As powerful as that money is, though, there's also a second, equally corrosive form of payoff — the kind that awaits campaign staff and outgoing government officials if and when they enter the world of influence peddling. This more secret form of influence, which will quietly shape the post-election period, tends to generate far less outrage than ho-hum rationalizations. For this reason, you almost never hear about it — that is, until the last few weeks, when a series of coincidental revelations provided a rare look at how this dark money really works.

It started with a Government Accountability Office report on how regulatory agencies are facing "challenges" enforcing oil and gas drilling rules. Part of the problem, the GAO noted, is the fact that retaining regulators "is difficult because qualified staff are frequently offered more money for private sector positions within the oil and gas industry." Translation: regulators are flying through the revolving door, meaning it's difficult to retain good ones and even harder to convince the ones who do stay to vigorously do their jobs.

Then came an Ad Age magazine report on how "public relations agencies are licking their chops in anticipation of Election Day, when big-name presidential campaigners and ... political operatives decide they're ready to move" into the corporate world. The magazine pointed out that many end up like Republican strategist Steve Schmidt — dividing time between advising campaigns, appearing as independent voices on cable TV and advocating for corporate clients.

Underscoring the bipartisan nature of this graft, the New York Times followed up with a look at Democrat Anita Dunn — a top Obama aide who "straddle(s) the line between campaign adviser and corporate strategist." According to the Times, many "clients and lobbyists who have teamed up with (Dunn) say they benefit from (her) firm’s ability to provide information about the Obama administration’s views."

The implications of all this should be self-evident. If, as a regulator, you know you can be paid better by working for companies you are regulating, you are more likely to go easier on those companies in hopes of landing that more lucrative job. Likewise, if you see managing campaigns as a gateway to a higher-paid post-election job in corporate PR, you are more likely to urge your political clients to pursue strategies that go easy on businesses you hope will soon be paying you a retainer. And if you are splitting time between advising candidates and shilling for special interests, your counsel will inevitably tilt towards those interests.

This dynamic is often a force even among politicians themselves. Case in point is Bill Clinton, who as president was an architect of financial deregulation and as an ex-president has been paid millions by the financial services industry. Noting this not-so-coincidental chronology, the Roosevelt Institute's Matt Stoller points out that, "The dirty secret of American politics is that, for most politicians, getting elected is just not that important - what matters is post-election employment."

How can this be rectified? Amid the euphoria that comes with the conclusion of another election, there's no easy answer — but getting a glimpse of the situation, labeling it outright corruption and admitting it is a huge problem certainly is a decent start.