"The best of men are still men, men at their best," says the former presidential adviser about pal David Petraeus 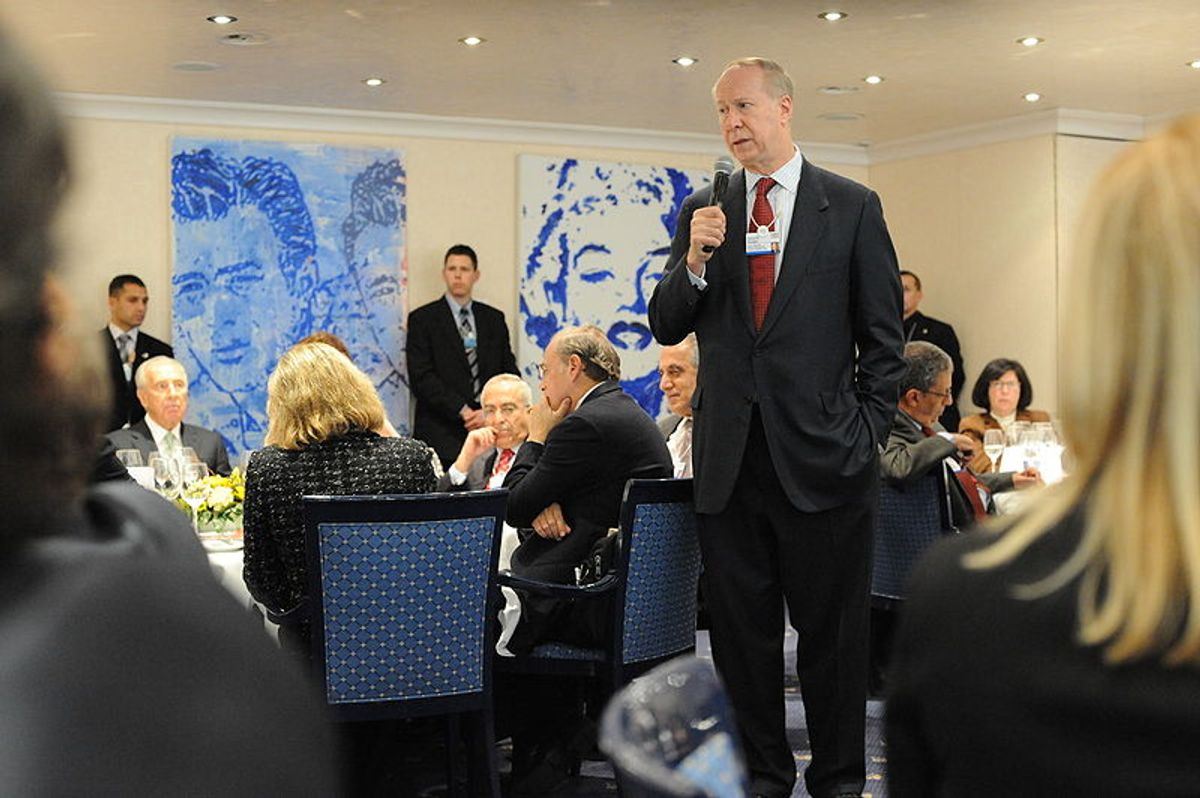 David Gergen -- a friend of Gen. David Petraeus as well as the woman he reportedly had an extra-marital affair with -- said on "Face The Nation" this morning that great men have affairs -- and that those relationships can be very important to them in difficult times.

"I would hope people would remember that there have been other great leaders in this country ...  Remember President Eisenhower, when he was General Eisenhower, Kay Summersby, how important that relationship was to him," Gergen said.

"Remember Franklin Roosevelt and Lucy Mercer, how important that relationship was to him during the second World War.

"I think we have to be understanding that, as the saying goes," Gergen stammered, "the best of men are still men, men at their best."