Following a long FTC investigation, the tech giant must settle or face a lawsuit 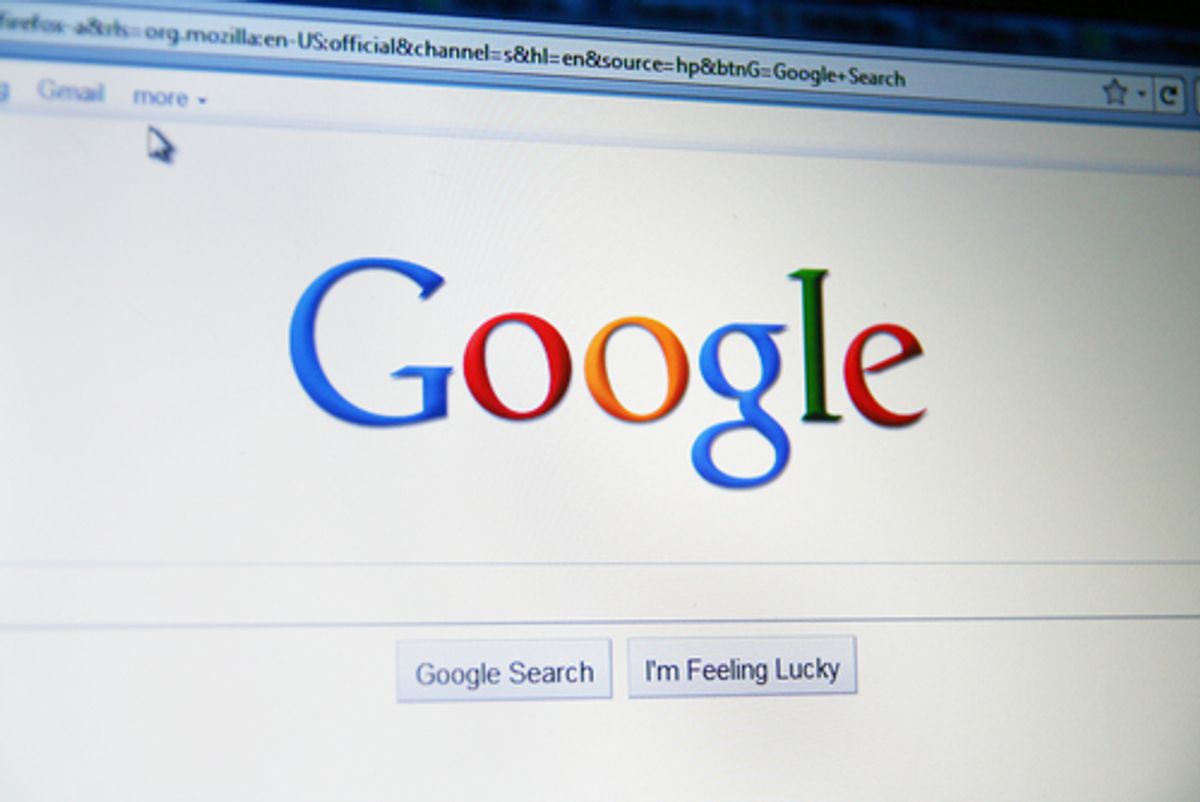 The chairman of the Federal Trade Commission has warned Google: settle or face a formal antitrust lawsuit, Bloomberg News reported. The FTC has been investigating the tech giant for over a year, looking into claims that Google has given its own services -- such as YouTube or Google Drive -- precedence over competitors in search results.

For almost 20 months, the FTC has been probing whether Mountain View, California-based Google is abusing its dominance of the Internet and it’s prepared to file a case against the operator of the world’s largest search engine if the company fails to make an acceptable settlement proposal, the people said...

FTC investigators have recommended the agency issue a complaint against Google for ranking its own services higher than those of competitors, for signing exclusive agreements to provide search services to online publishers and for making it difficult for advertisers to compare data about campaigns running on rival sites by Yahoo! Inc. and Microsoft Corp.’s Bing, people familiar with the investigation have said.

The staff has also recommended the agency issue a complaint against Google for misusing patent protections to block rivals’ smartphones from coming to market, the people have said.

FTC Chairman Jonathan Leibowitz is pushing Google to make an offer to settle "in the next few days." Otherwise, the agency is expected to file a formal complaint.